After crashing out of the UEFA Champions League a few weeks ago, plenty of pundits and supporters are compiling a list of players that need to depart Paris Saint-Germain this summer.

Over the last couple of years, the capital club has had issues with offloading players due to the high salaries and lifestyle of living in Paris that’s hard to give up even if they’re not seeing much playing time.

During a segment on France Bleu Paris (via Canal Supporters), French football pundit Stéphane Bitton drew up – with humor – a list of players who must leave Les Parisiens at the end of the season.

The first two players are apparent; Bitton wants to see the French giants rid themselves of Julian Draxler and Layvin Kurzawa. The two players have not minded collecting a paycheck despite not playing much.

“Names circulate and not just any. PSG could push out those who are sure to appear in the Paris Saint-Germain hall of fame. Outside Julian Draxler,” Bitton said. “Out Layvin Kurzawa. Him, I thought he had already left.” 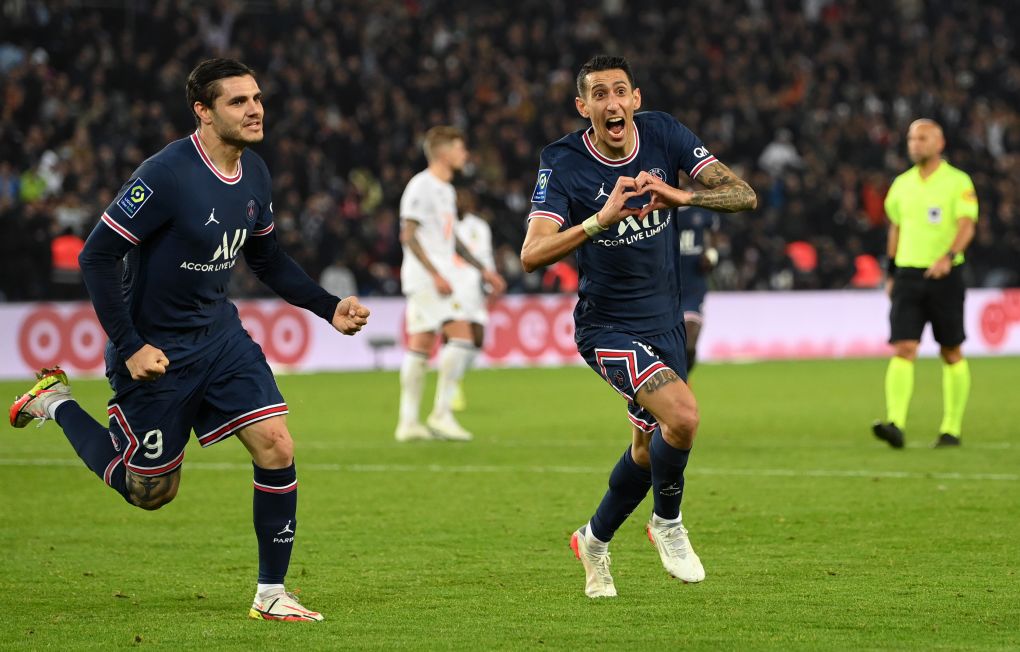 Another name that he wants PSG to show the door to is veteran winger Angel Di Maria, who will likely leave with his contract expiring in June. Joining him would be the Thilo Kehrer, Ander Herrera, Abdou Diallo, and Colin Dagba.

“Outside Angel Di Maria, the entertainment worker (…) And then there is also Thilo Kehrer, the only foreign player to speak French well,” Bitton said.

“Also in danger are Ander Herrera and Abdou Diallo. It would no longer be missing that Colin Dagba is pushed towards the exit so that we speak of a real revolution at Paris Saint-Germain.”