Paris Saint-Germain manager Mauricio Pochettino has been linked to the Manchester United job for the last few months. The Argentine tactician’s future in the French capital is up in the air after crashing out in the UEFA Champions League Round of 16.

It seemed as though The Red Devils’ opening was a potential landing spot, should he be sacked. However, it seems as though if Pochettino wants to return to the Premier League, it won’t be at Old Trafford.

According to ESPN, Manchester United is set to finalize the appointment of Erik ten Hag as the club’s next manager. Pochettino was reportedly among the candidates, including Spain coach Luis Enrique and Sevilla’s Julen Lopetegui. Chelsea’s Thomas Tuchel and Bayern Munich’s Julian Nagelsmann. 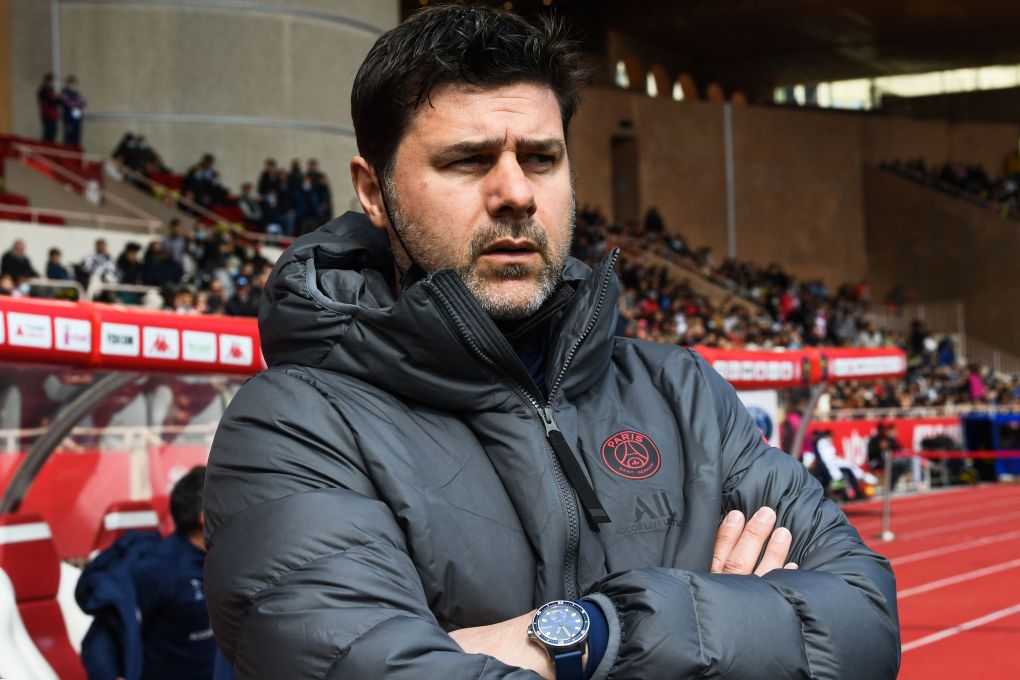 The Premier League side opted for the Dutch manager over Pochettino due to the PSG boss experiencing challenges with the demands at the capital club and the possible expense of releasing him from the remaining 12 months of his contract.