With Pochettino’s future up in the air, Mirror laid out four options for the 49-year-old, who could be out of a job this summer, after PSG crashed out in the UEFA Champions League Round of 16 in embarrassing fashion.

The first option that the outlet gives is the most unlikely to happen, which is to remain at PSG. It seems as though there will be changes coming to the capital club, so it could mean Pochettino and sporting director Leonardo could be out of a job despite having another year on his deal.

Another unlikely scenario is the second option, which is replacing Carlo Ancelotti at Real Madrid. This scenario could have been more viable had Los Blancos coughed up their 3-1 aggregate lead against Chelsea, which they were close to doing so, but now head to the semifinals and have a 12-point lead on FC Barcelona in the league. 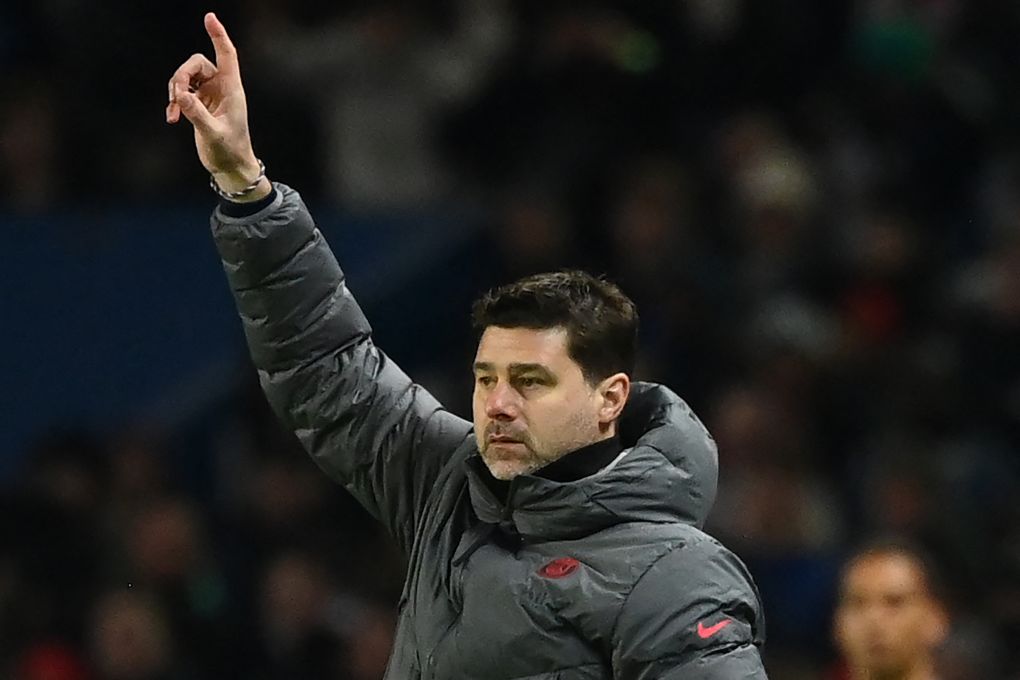 The following two options could be viable for Pochettino, with the first heading into the international market. Plenty of nations who missed out on the World Cup or maybe disappoint in this year’s edition could be looking for a new manager to lead their national team.

Finally, Mirror puts the option of Pochettino waiting and not jumping on a coaching opportunity this summer, much like he did when he was sacked at Tottenham Hotspur in 2019. The Argentine waited and landed the job at PSG in 2021.