The FIFA World Cup is around the corner, and after the groups were drawn last week, every nation knows which countries they need to get by to reach the knockout stages. Argentina is in Group C and will face Mexico, Poland, and Saudi Arabia.

Despite many excited to see Lionel Messi in what could be his final World Cup, the former physical trainer for Argentina in South Africa 2010 isn’t all too excited to see La Albiceleste.

Fernando Signorini was a part of Diego Maradona’s coaching staff at the 2010 South Africa World Cup. He expressed that the Argentina national team does not excite him ahead of the 2022 World Cup in Qatar.

“The football of before was different and better,” Signorini said to La Nacion. “I prefer not to be hypocritical and, to be honest: this Argentine team does not excite me. There are no national teams that excite me.”

“I have seen a totally different football because society was different. I don’t see flashes of art that I’ve seen in the past. Football from before was different and better. We are not going to see it anymore.” 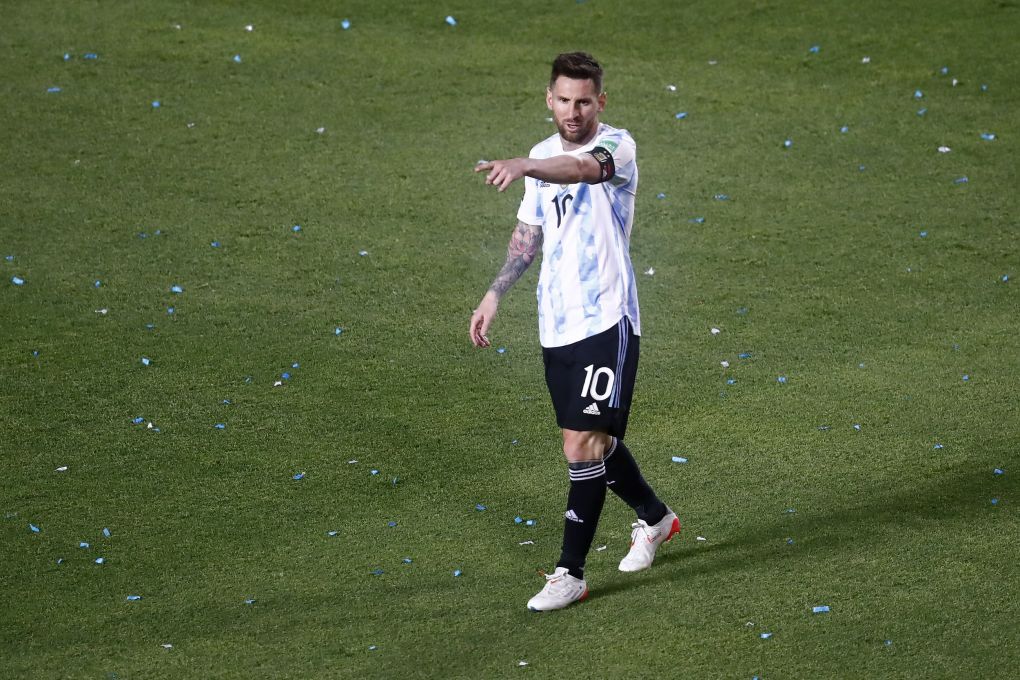 Despite Lionel Messi struggling to find consistency at Paris Saint-Germain, Signorini believes that those issues will carry on into the tournament and everyone will not see the best version of the 34-year-old later this year in Qatar.

However, he does state that people need to understand that the best of Messi is behind him at the club level.

“But things happened that he himself would not have imagined. The best Messi is already veiled for obvious reasons, which have to do with the chronology. For me, the best Messi has passed. Time does not forgive, especially in highly competitive sports,” Signorini concluded.

It will be interesting to see if Argentina can send out Messi with a World Cup in what could be his final tournament.