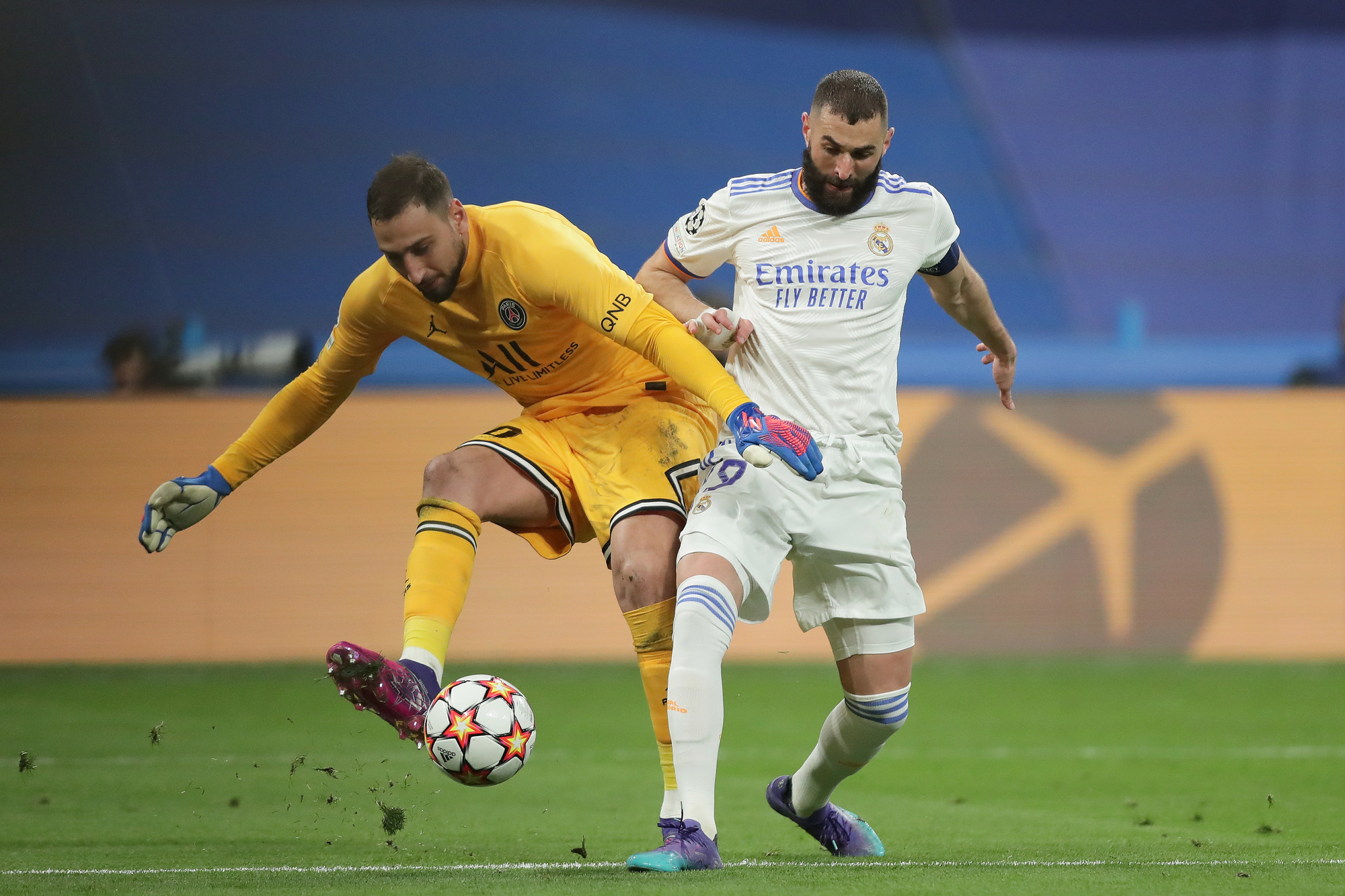 Match Recap Video
Video: ‘There Is a Foul’ – Mauricio Pochettino Comments on the First Goal Scored by Karim Benzema
By Eduardo - 10 March 2022, 10:35

The controversy surrounding Paris Saint-Germain’s implosion at the Santiago Bernabéu Stadium is the non-foul call on Karim Benzema, who would take the ball away from goalkeeper Gianluigi Donnarumma, relayed it to Vinicius and would receive it back for the goal.

Benzema’s goal would create a snowball effect, with Real Madrid scoring three goals in 17 minutes to turn around the result in their favor. Manager Mauricio Pochettino addressed the controversy during his interview with RMC Sport.

“It is incredible that the fault on Donnarumma has not been reviewed on the video. It is a very clear fault by Benzema, in my opinion. All the angles of view show that there is a foul. So I don’t understand why there was no VAR at that time,” Pochettino said. 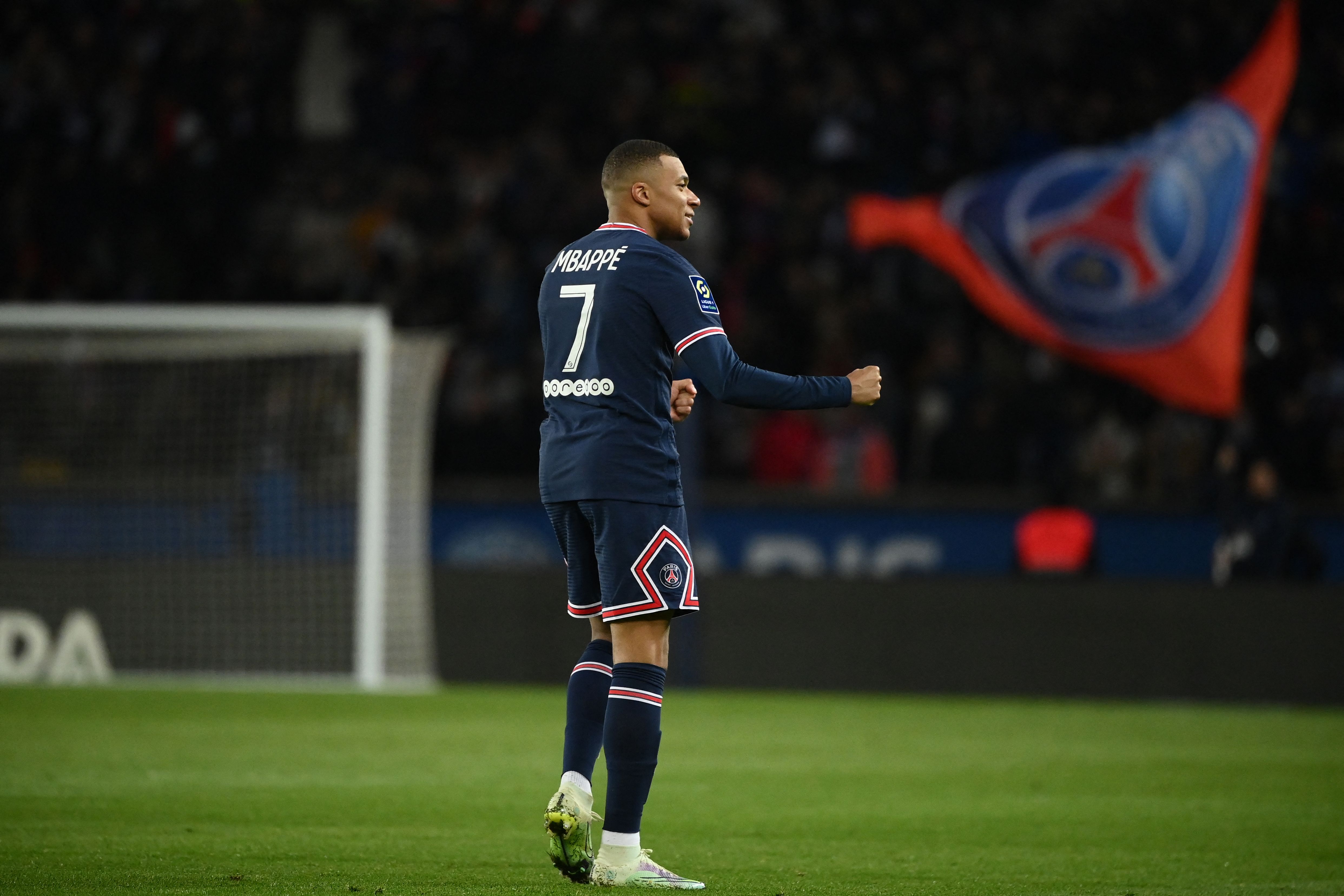