The last time Real Madrid and Paris Saint-Germain were vying for a player from AS Monaco, it was Kylian Mbappé. The capital club won that race landing the forward, whose contract expires in June.

However, this time around, these two European heavyweights are battling it out to land midfielder Aurélian Tchouaméni. Marca reports future lies between PSG and Real Madrid. The Premier League option is almost ruled out.

According to the Spanish media outlet, the reason it’s down to Les Parisiens and Los Blancos is because Chelsea, who were in the best position, but the club’s internal crisis following the war in Ukraine paralyzed all movement. 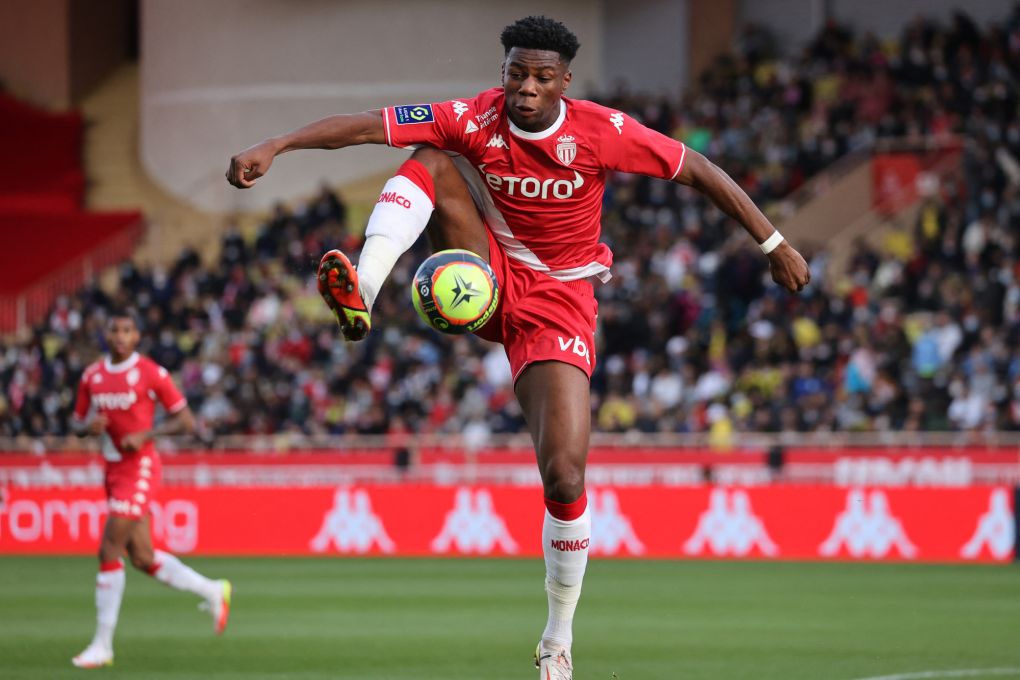 Also interested in the 22-year-old is Manchester City does not make the recruitment of the midfielder a priority. As a result, it comes down to PSG and Real Madrid.

Real Madrid would like to strengthen its midfield. It has begun adding more youth to the position with Eduardo Camavinga joining last summer, who, along with Federico Valverde, is the future for that position.

Meanwhile, PSG is also tracking Paul Pogba, but the priority could change. The leaders at the capital club have moved firmly in recent days in the Tchouaméni.