The future of Paris Saint-Germain manager Mauricio Pochettino appears to be written; the Argentine tactician isn’t long for the French capital. As a result, there’s the prospect of the 49-year-old returning to the Premier League as he remains connected to the Manchester United job.

Sky Sports‘ Melissa Reddy reports that Pochettino is among the list of candidates The Red Devils as they’re also looking at Erik ten Hag, Julen Lopetegui, and Luis Enrique. 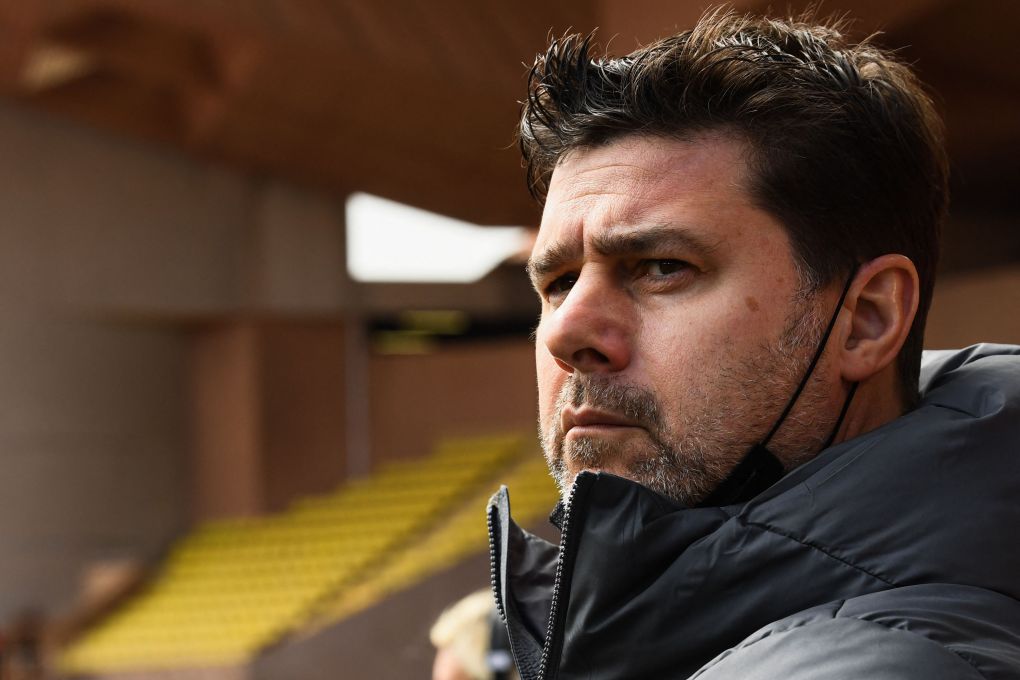 Reddy continues that the two favorites for the Manchester United managerial position are Pochettino and ten Hag. She also says that a source close to the situation has told her that it would be a surprise if one of those two men didn’t get the job.

Following PSG crashing out in the UEFA Champions Round of 16, it sealed Pochettino’s fate with Les Parisiens. They had ambitions to reach the final after two deep runs in the competition over the last two years, including their final appearance in 2020.