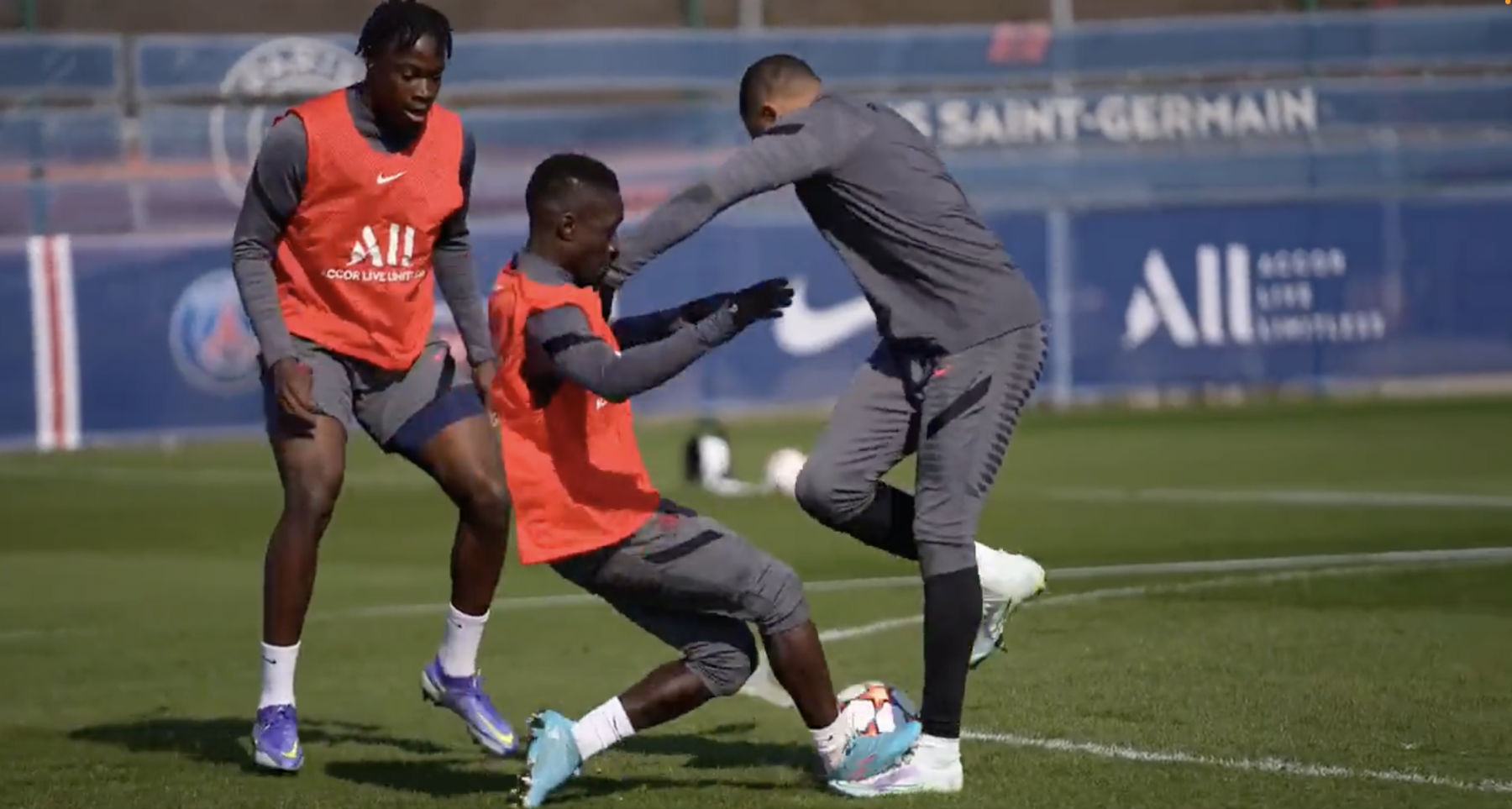 When it comes to Paris Saint-Germain’s Ligue 1 and UEFA Champions League performances this season, you couldn’t find two bigger polar opposites. This week, the rubber hits the road as the French giants travel to the Santiago Bernabéu Stadium with a spot in the quarter-finals of the European tournament on the line.

On this episode of PSG Talking, I join host Tyrone Taylor and long-time contributor James Teague to preview the highly-anticipated match between PSG and Real Madrid and highlight the hottest talking points surrounding the fixture.

Up first, we discuss the news that dominated Twitter on Monday morning, which is, of course, the injury Kylian Mbappé sustained in training. At first, it was reported by ESPN that PSG’s star player would be a doubt for the match against Real Madrid, and fans on both sides of the aisle took to social media to discuss what it meant for the tie. As the day continued, however, Mbappé’s injury was reported to be not as serious as originally thought and that he was likely to feature against Madrid.

We discuss the fan reaction, Idrissa Gueye’s involvement in the injury, and why Mbappé doesn’t wear some kind of bright yellow shirt that signals that he shouldn’t be touched at any point in training.

Up next, we discuss PSG’s latest injury report. Outside of a few players, PSG’s squad is fully available to Mauricio Pochettino. One notable name that is absent is former Real Madrid star, Sergio Ramos. Since arriving at PSG last summer, the 35-year-old has only featured in a handful of games and we question if he will make any kind of impact this season.

We then turn our attention to Real Madrid’s recent form where they are undefeated since losing to PSG in the first leg of the tie. Carlo Ancelotti will be without the services of Ferland Mendy and Casemiro due to suspension and may have a less-than-fit Toni Kroos. Will they be able to ride the emotion of their home supporters and put PSG under pressure, or, will the leadership of Lionel Messi and Neymar Jr. be enough for PSG to withstand the storm?

The show then concludes with a few predictions and plans for how we intend to spend our time if the match between PSG and Real Madrid goes into penalty kicks.