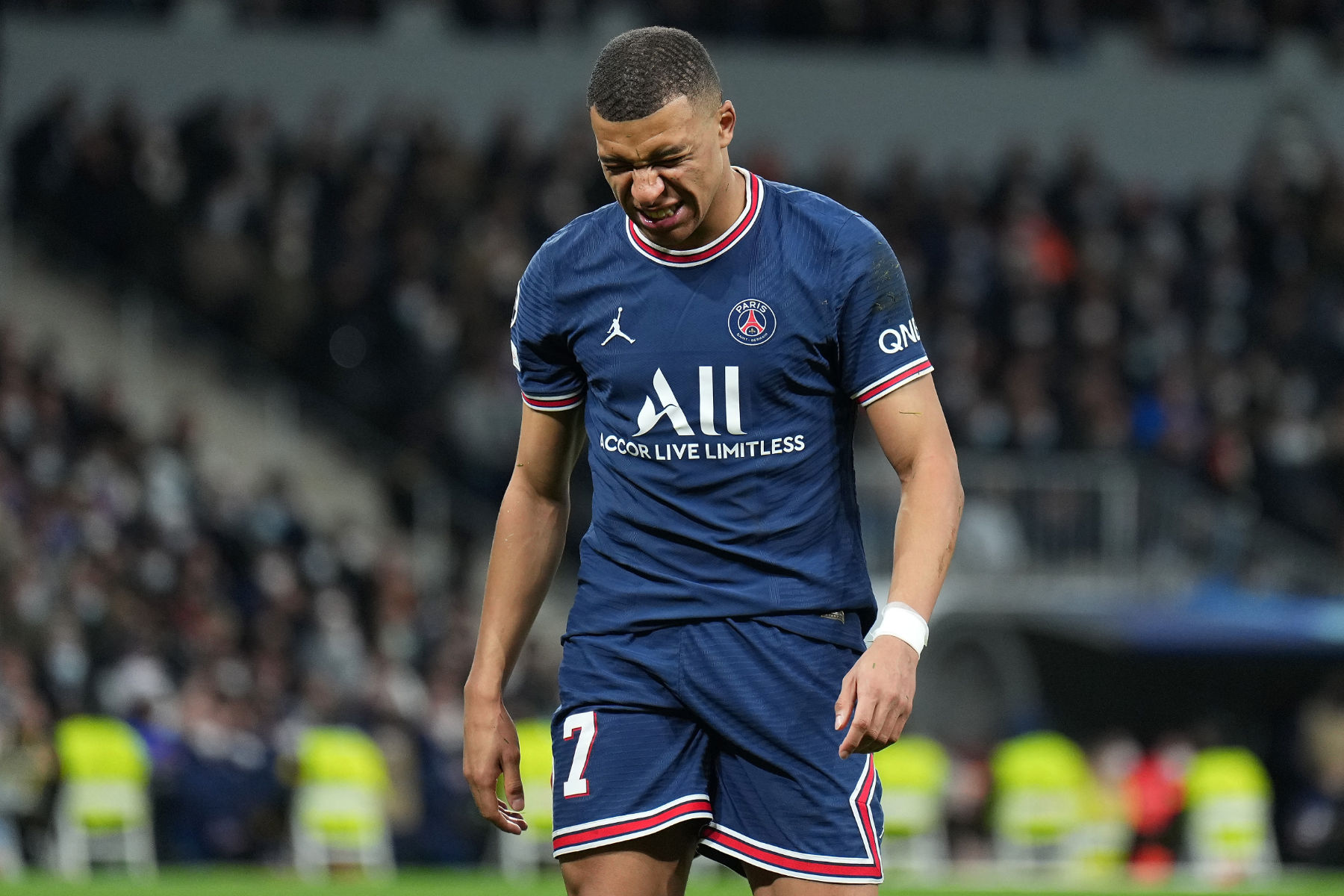 Just when you think Paris Saint-Germain has turned the corner and their days of embarrassing losses in the UEFA Champions League are over, they come up with a new way to remain the laughing-stock of world football.

On this episode of PSG Talking, I’m joined by Tyrone Taylor and Guillaume Delaporte to discuss PSG’s 3-1 loss to Real Madrid at the Santiago Bernabéu Stadium, which saw them crash out of the Champions League in the Round of 16.

We start the show with our overall thoughts on the shocking defeat and then discuss the first half, where PSG went up 1-0 thanks to Kylian Mbappé, but the cracks were beginning to show. From Neymar Jr.’s lazy passing to Lionel Messi barely moving to Marquinhos’ uncharacteristically bad performance, PSG clearly wasn’t ready for a Madrid side that was out for blood.

The biggest moment in the game came with Gianluigi Donnarumma playing a pass across his own goal that ultimately led to Real Madrid’s first score. It was clearly a bad decision from the Italy international, but he was also clearly fouled by Karim Benzema. Should VAR have been used in this situation to overturn the goal and what impact would that have had on the game?

VAR is a bullshit. pic.twitter.com/x8zUkNpRlp

The loss to Madrid means so much more than no more Champions League football this season for PSG. It could be what sends Mbappé to Real Madrid this summer and that could spark a complete rebuild, which we all believe is necessary. Everyone from the club president to the manager is on the hot seat and even stars like Messi and Neymar could be on the move before next season.