This coming summer, Paris Saint-Germain is looking to bolster their midfield, and a familiar name is beginning to surface. For the last few years, the capital club has been linked to Lazio midfielder Sergej Milinković-Savić, and they’re again showing interest.

According to La Gazzetta dello Sport (via Paris Fans), Les Parisiens never stopped expressing interest in the 27-year-old. However, the coronavirus pandemic paused their pursuit, considering the financial ramifications of halted games and playing with no supporters in the stadiums.

Now with an entire season of fans at games and new financial sponsors thanks to the arrival of Lionel Messi, it appears as though PSG might have the financial means to pursue the Serbia international. 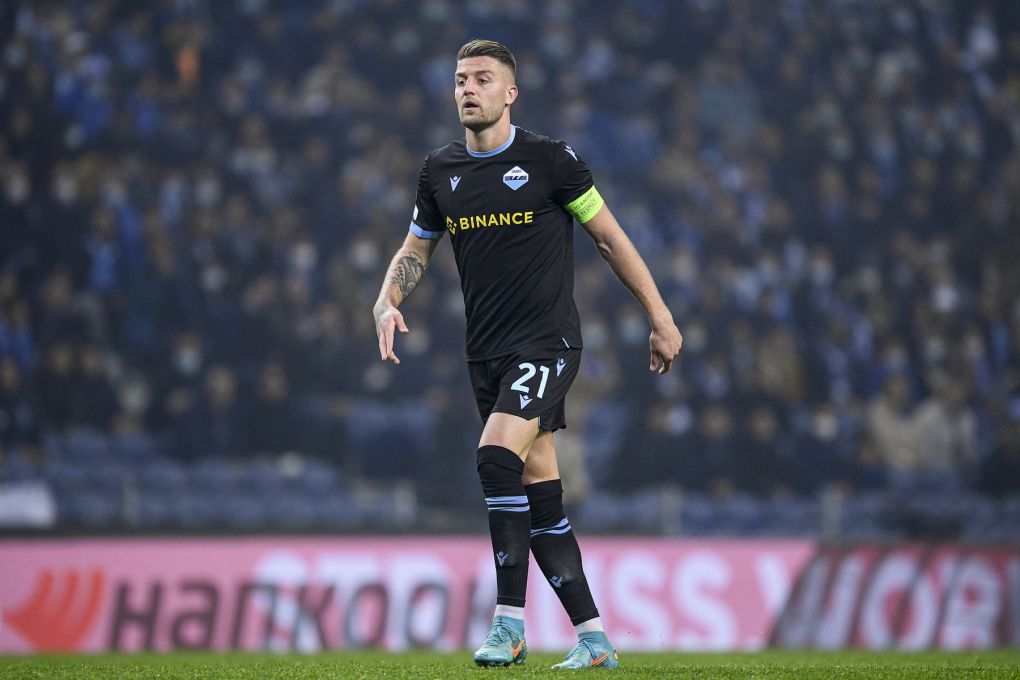 Milinković-Savić is under contract until 2024, and Lazio is seven points out of a UEFA Champions League spot, so the Italian newspaper states the Rome-based club is listening to offers on the midfielder.

The report adds that Lazio wants a fee between €70-million and €80-million for Milinković-Savić. Nonetheless, PSG isn’t alone in this possible pursuit as the newspaper proceeds by saying Manchester United could go after him as a replacement for Paul Pogba.