Over the next couple of months, Paris Saint-Germain will examine ways to improve their squad for the 2022-23 season. Following the UEFA Champions League exit in embarrassing fashion, squandering a 2-0 aggregate lead to Real Madrid.

As a result, the capital club needs to reflect on going after players who have the name, such as Sergio Ramos, but aren’t the right fit for the squad. According to French football journalist Fabrice Hawkins, PSG is eyeing Eintracht Frankfurt defender Evan Ndicka. 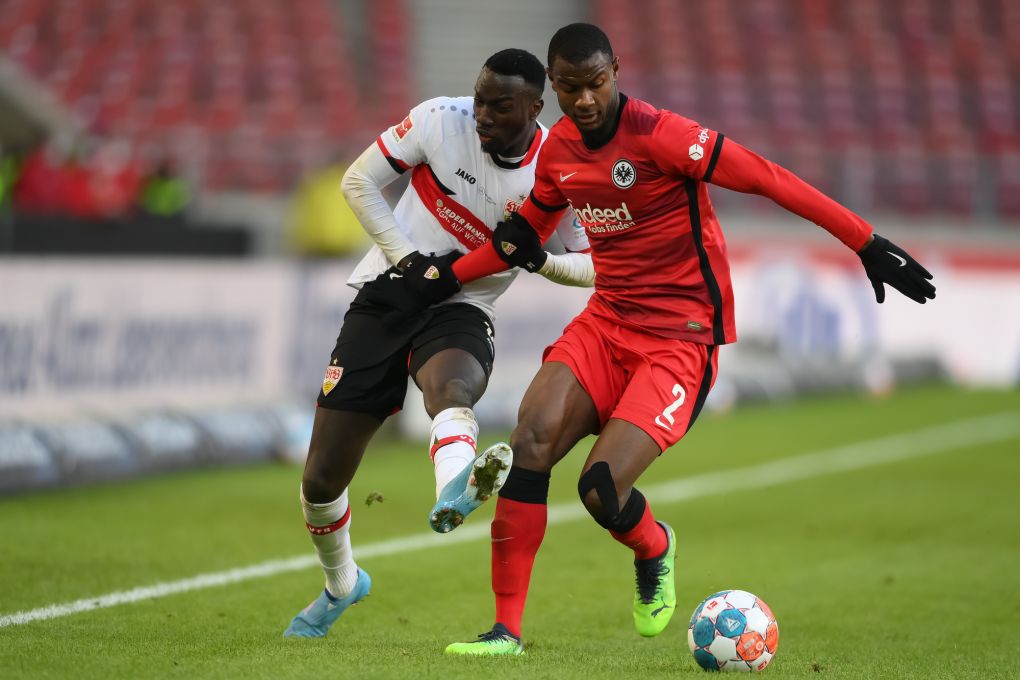 Furthermore, Hawkins states that the Ligue 1 giants have polled the 23-year-old, whose contract with the German club expires in 2023. Ramos can’t stay healthy, and Presnel Kimepbe is inconsistent, so upgrading the position is necessary.

Hawkins also mentions what Les Parisiens plans for Ramos, as they want to offload the player, whether that’s reaching a mutual agreement to terminate his contract or another way to see the former Real Madrid captain leave Paris.