This summer, Paris Saint-Germain will attempt to offload players who they might see as expandable to downsize their squad. However, some don’t want to leave due to the wages and lifestyle. Furthermore, some players aren’t playing, so there’s no market for them.

Nonetheless, it seems as though the interest for Leandro Paredes continues to grow as AS Roma is the latest club out of Italy to be linked to the Argentine midfielder.

According to La Gazzetta dello Sport (via Paris Fans), Roma would like to see the return of their former player, who was in the Italian capital city from 2014 to 2017. Paredes is under contract until 2023, so a decision will need to be made on his future. 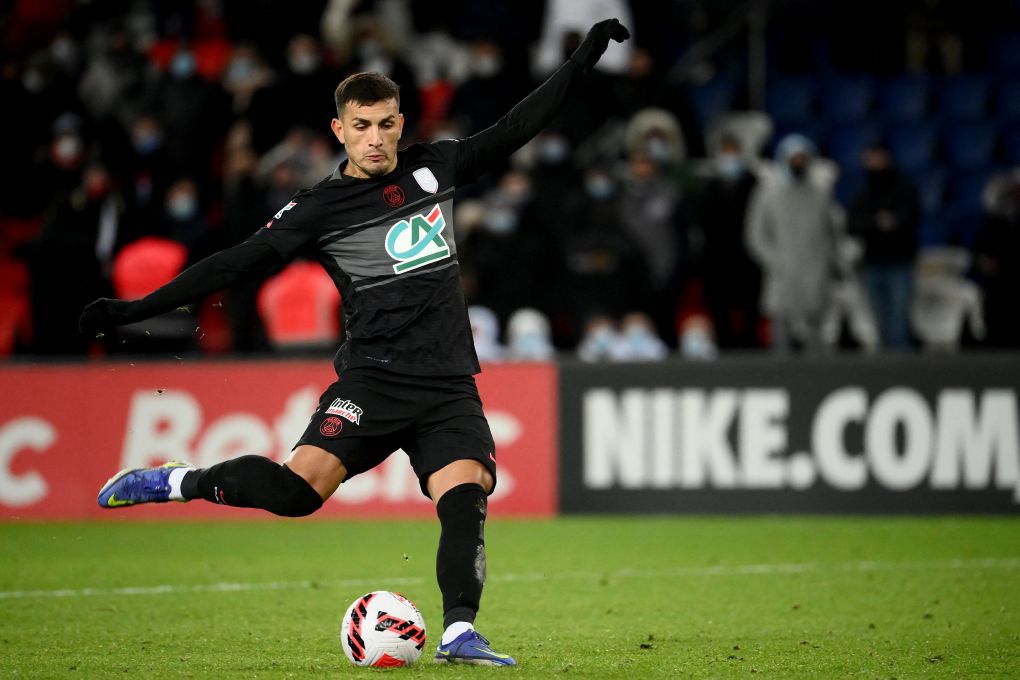 The Italian media outlet has Paredes on the list that includes Renato Sanches (Lille OSC), Maxime Lopez (Sassuolo), and Jorginho (Chelsea) to help strengthen the midfield for next season.

PSG has player personnel decisions to make as it seems as though manager Mauricio Pochettino will be out, and the future of sporting director Leonardo isn’t all too clear either.

If new people come in, that will determine Paredes’s future in the French capital.