Over the past few days, Paris Saint-Germain has been linked to AS Monaco midfielder Aurélien Tchouaméni. The capital club needs to improve the position, and adding the 22-year-old would add a player at the level of Marco Verratti.

Despite the capital club having an interest in Tchouaméni, the feeling might not be mutual, at least from his entourage. During a segment on La Chaîne L’Equipe (via Paris Fans) journalist Carine Galli provided some insight.

Galli states that with the turmoil that goes on with PSG behind the scenes, those in the midfielder’s camp prefer a destination outside of France as Tchouaméni is linked to Real Madrid rather than staying inside Ligue 1.

“When we see PSG, and we see everything that has been happening for several years within PSG, that is to say, players who either do not manage to develop as they should develop or players who are lost a little because it is a separate environment, his entourage will think that the foreign box will already be chosen?” Galli said. 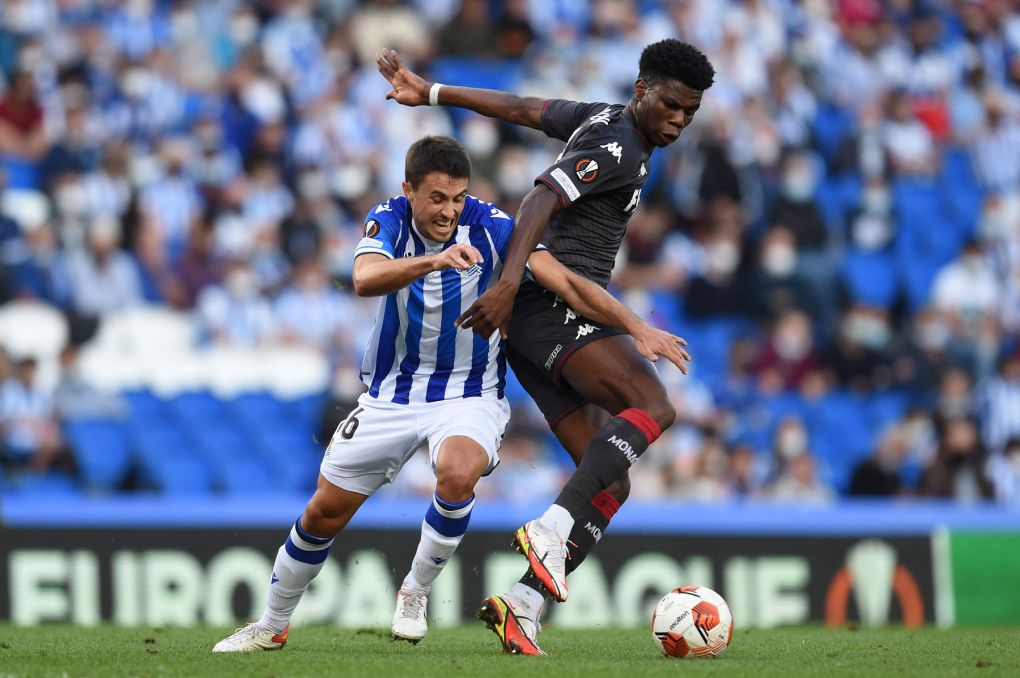 “It can be understood. The mistake would be if PSG did not go after him. But PSG do not have all the players they hope for. Obviously, we want him to stay in Ligue 1, but for him, we can say that the PSG box can be a headache.”

PSG will need to go all-in on Tchouaméni; if he chooses to go elsewhere because he wants to leave France, there’s nothing more than the capital club can do. However, if they lose out because they didn’t make much of an effort, it won’t sit well with supporters and pundits.