It’s been a tough week for Lionel Messi. The 34-year-old missed a penalty kick against Real Madrid, and he’s been on the receiving end of criticism from the French media for his performance and overall form at Paris Saint-Germain this season.

The latest to bring some criticism to Messi is RMC Sport pundit Emmanuel Petit. Messi is more than six months into his first season with the Ligue 1 side, and he stated that everyone sees the decline of a superstar and the rise of another in Kylian Mbappé.

“I feel genuine pain when I watch Messi on the pitch. We all want him to succeed, to take our hand and tell us a story like he told thousands in Barcelona,” Petit said on RMC Sport (via Paris Fans)

“I don’t want to pit Messi against Mbappé. But for several months, we have been witnessing the death of one king and the rise of another.” 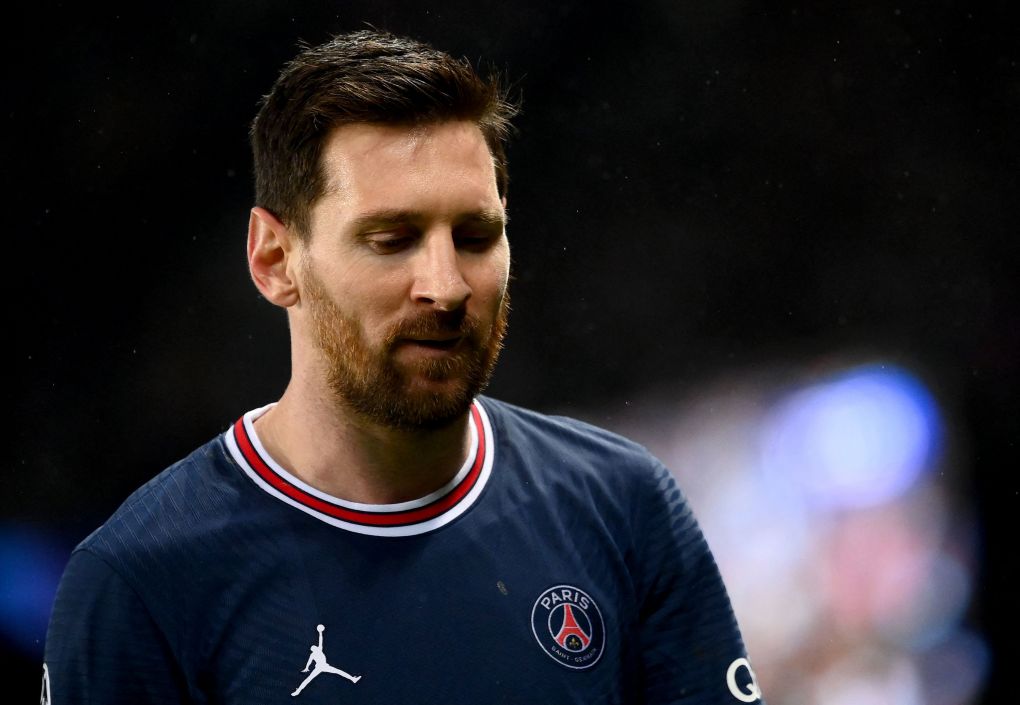 Petit went on to say that if Messi doesn’t see that he’s not well mentally enough to play football. Whether the pundit is hinting at the Argentine forward not being over his departure or not being able to adapt to French football, Petit doesn’t detail this aspect.

“I know that this guy has an oversized ego, but at some point, he will have to understand that as long as he is not well, especially mentally, he will not be able to become the Messi of Barça again,” Petit added.

“I hope that by the end of the season, we will be able to see the great Messi intermittently, but over time it is no longer possible.”

It will be interesting to see if Messi can put together a good run of matches heading into the second leg against Real Madrid or the criticism will only get louder.