Paris Saint-Germain has been criticized for the number of youth products that have exited over the past few years; players like Adil Aouchiche and Tanguy Kouassi are recent youth academy names that departed for greener pastures after not signing a pro contract.

Nonetheless, it seems as though the capital club wants to buck this trend. According to RMC Sport, PSG is moving forward with the signing of Ismaël Gharbi’s first professional contract. 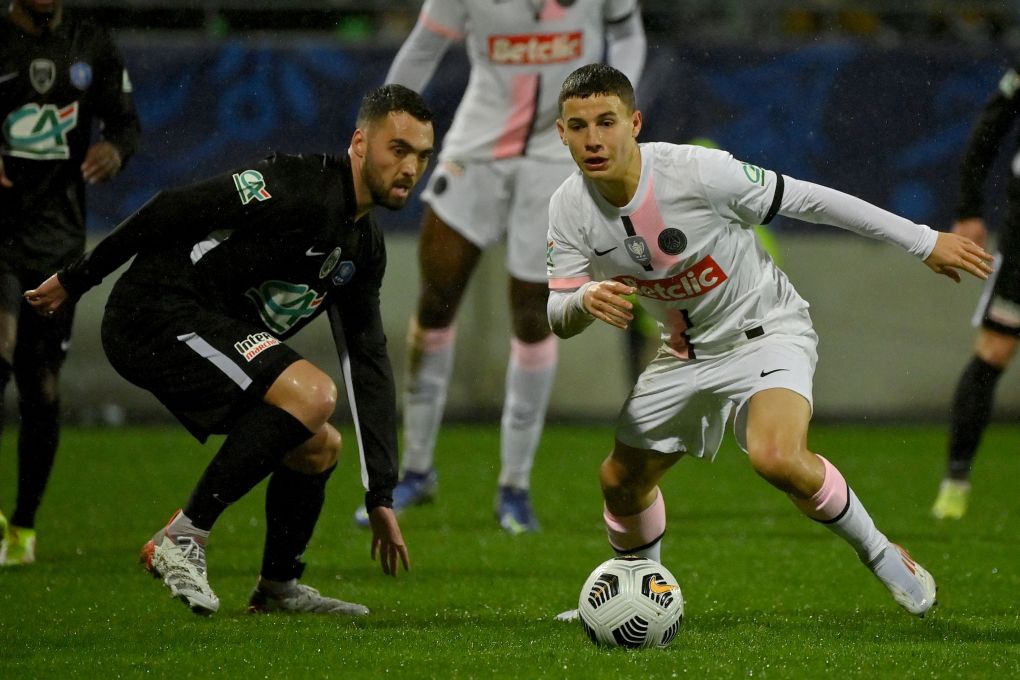 Furthermore, the teenager only wishes to have a project that he feels included in going forward. The discussions have progressed well, and the various parties are confident of a positive outcome that could occur after Gharbi’s 18th birthday.

Gharbi is one of the two youth players whose contract expires in June; the other is Xavi Simons. The teenager has gotten more of a look with the Ligue 1 side this season, but Gharbi has yet to sign an extension past this season.