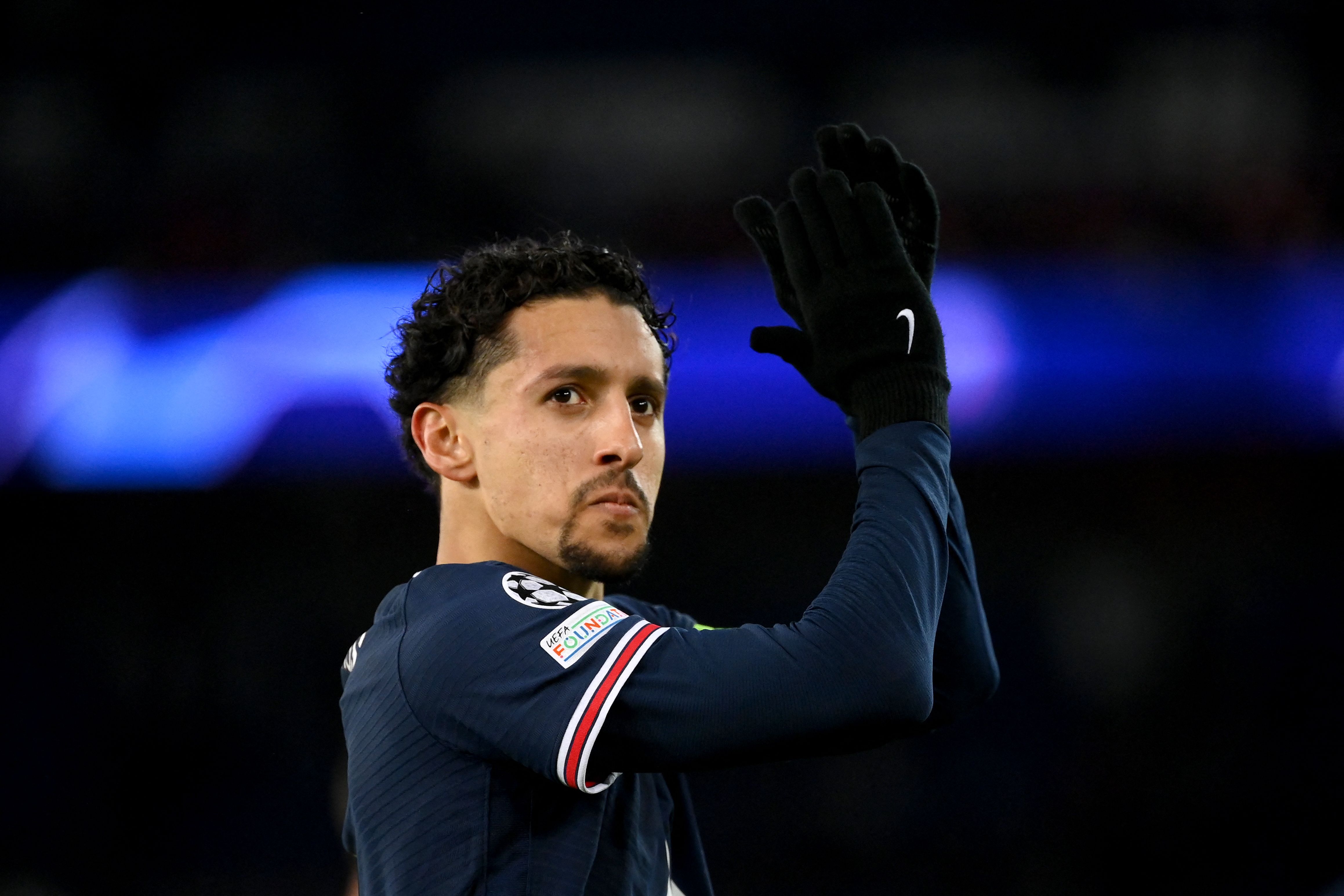 The 27-year-old’s performance was praised by Late Football Club pundit Alain Roche who believes that Marquinhos is perhaps the best defender in the history of PSG.

“The statistics on conceded faults? It proves a lot of things, already intelligence in its placement. It is complete. He has liveliness, explosiveness, speed, and he is not afraid to go into contact and duel. He knows very well that he will catch up with everyone by his speed. He has good timing, good anticipation, and he’s never on the ground, which means he’s always in a good position. He is brilliant, and he scores too; it’s stunning,” Roche said.

“It exudes serenity. There are defenders who bring apprehension to attackers, but he brings helplessness to the attacker. You have the impression that the attacker in front of him does not know how to do anything. You see all the respect from attackers when they run into him. He picks them up, and there is never any conflict and sticking. For me, he is perhaps the best defender of Paris Saint-Germain since the club was founded. This guy can do everything.”

Les Parisiens will be counting on Marquinhos as next month they’ll have to face Real Madrid in their UEFA Champions League Round of 16 as they hope to make a deep run. 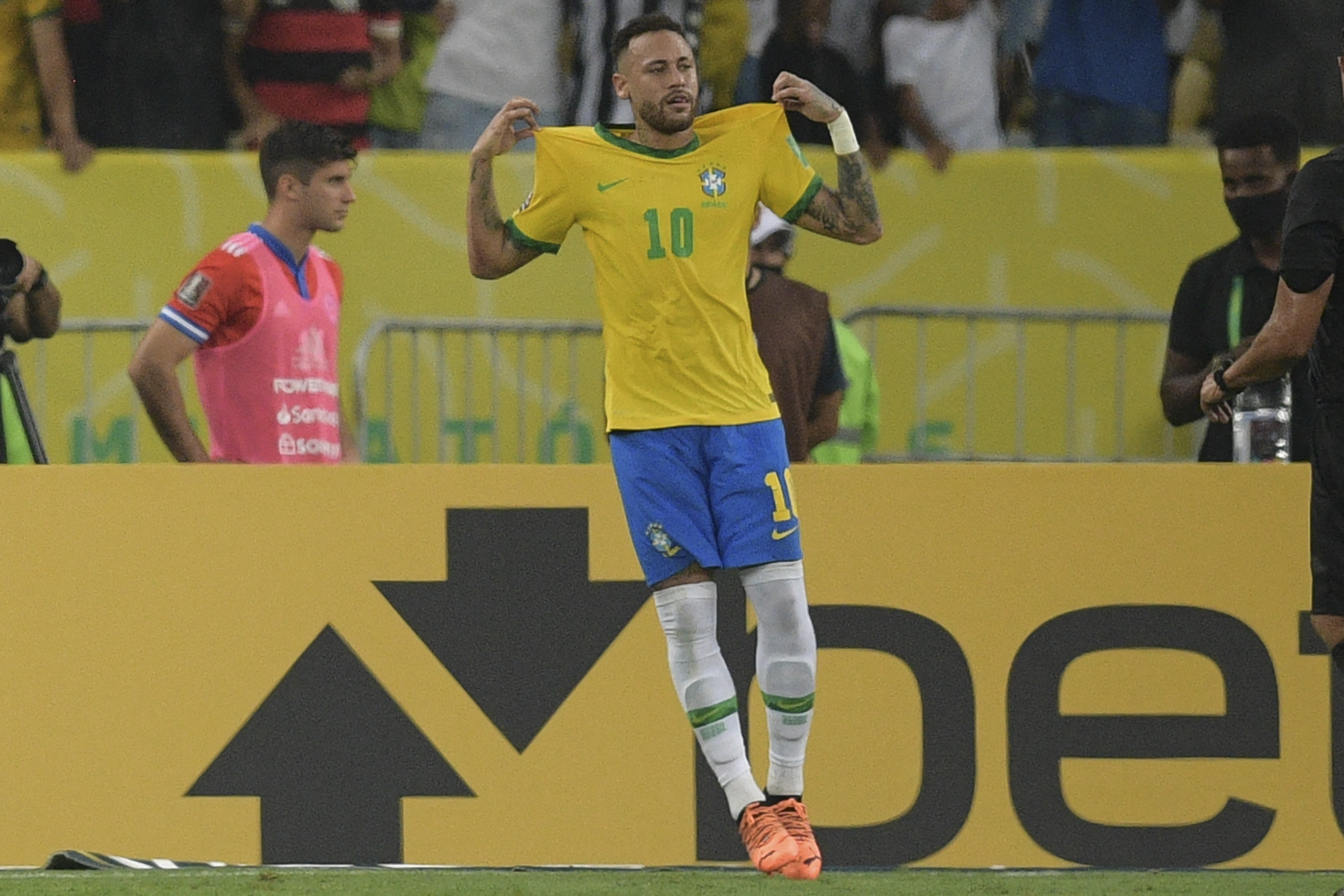