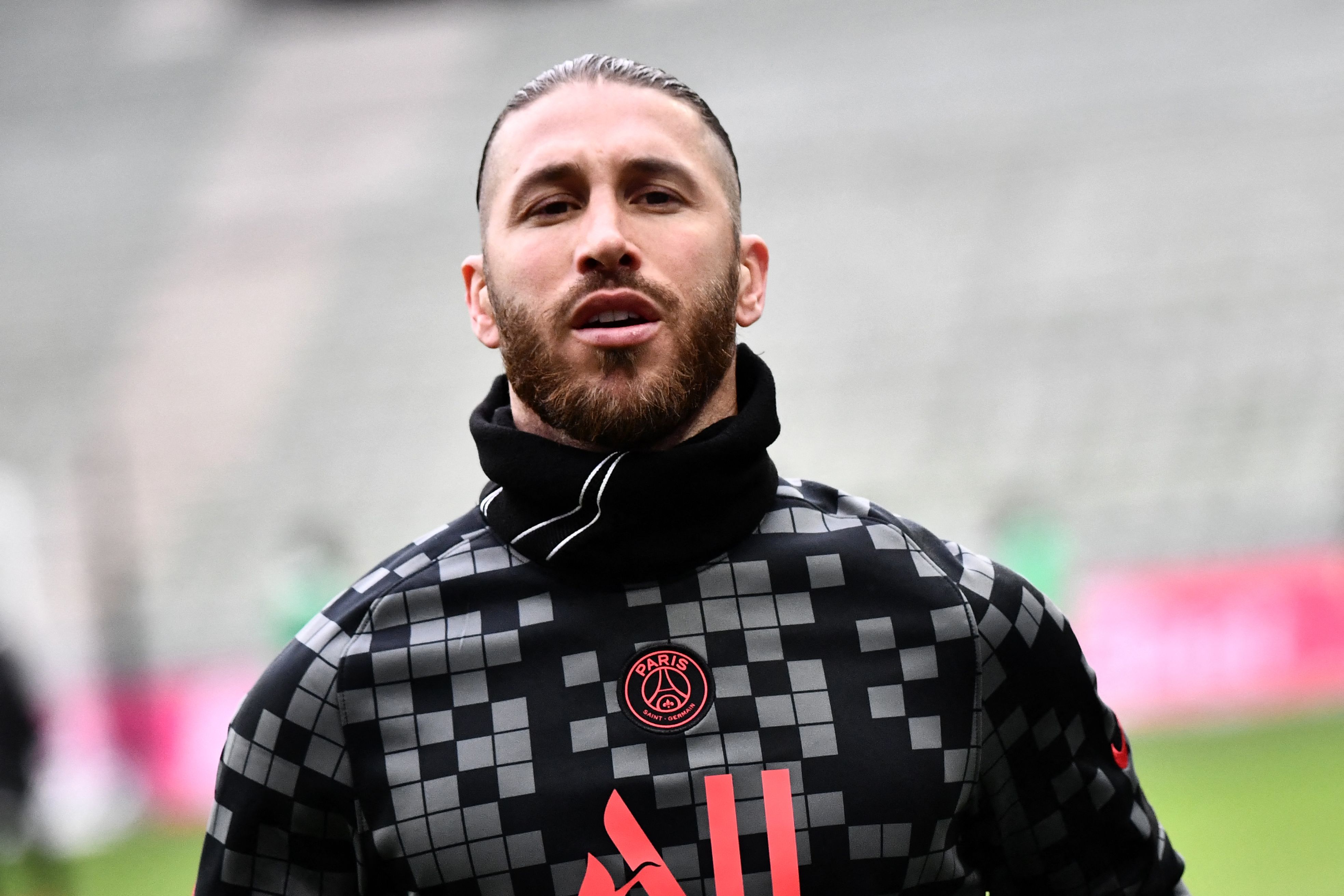 When Paris Saint-Germain signed former Real Madrid captain Sergio Ramos, they wanted him to bring that veteran leadership that was missed when Thiago Silva departed in 2020.

However, midway into his first year with PSG, the 35-year-old hasn’t played much. During manager Mauricio Pochettino’s press conference with the media, the Argentine tactician provided an update on the latest on Ramos.

“We always think about the future; we have to plan for the future. He comes from an inactivity of several months; he trains well with the group. He will progress in training but also on the field,” Pochettino said.

PSG will need Ramos for their UEFA Champions League Round of 16 matchup against Real Madrid.

Bitshiabu Shares a Unique Perspective on How Ramos Has Been a Teacher to PSG’s Defenders This Season
26 January 2022, 23:48