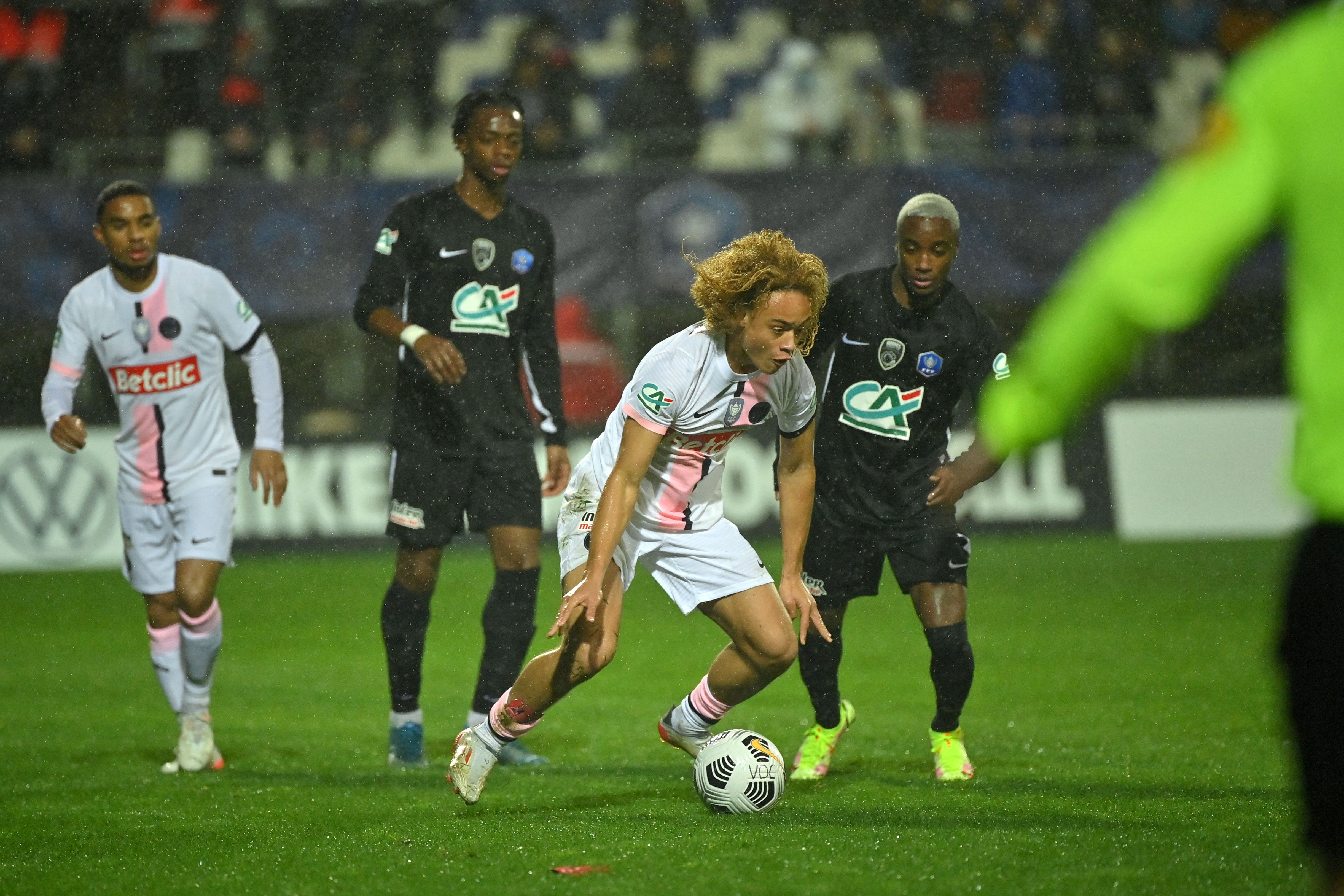 In the last two Coupe de France matches, Paris Saint-Germain has inserted youth product Xavi Simons into the starting eleven, and the teenager has performed excellent.

The Netherlands international has displayed a form that calls for my playing time in Ligue 1 matches. Ahead of the capital club’s matchup against Olympique Lyonnais, manager Mauricio Pochettino spoke to the media at his press conference, where he talked about the 18-year-old.

“Xavi Simons? There is a big difference between the reserve and the first team. Xavi can play in different positions; as a torchbearer, he can also play on the side,” Pochettino said. “Maturity comes with time; you have to take into account the leadership of the team and complementarities.”

Simons trained with the first team this week, so it will be interesting to see whether Pochettino decides to award the midfielder with playing time in Ligue 1.