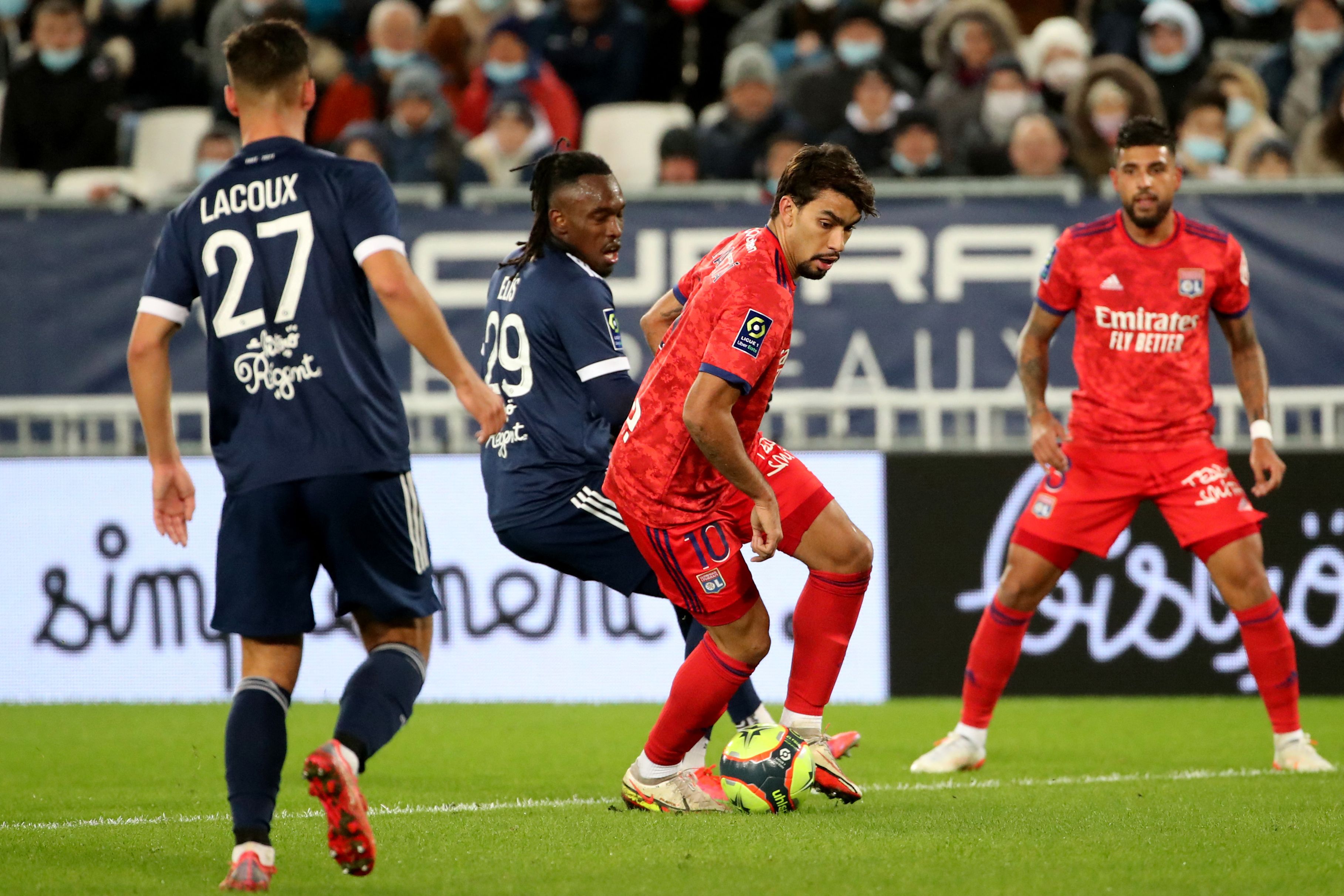 The midfield is a priority of Paris Saint-Germain to fix, and sporting director Leonardo plans to target Olympique Lyonnais’ Lucas Paqueta. During his time with AC Milan, Leonardo brought the 24-year-old from Flamengo, so there’s a connection there.

Furthermore, French football journalist Hugo Guillemet applauds the decision to pursue the Brazil international, who has found his footing in European football with Lyon after struggling with Milan.

“When he’s in good shape, he completely changes the face of the team. This is valid with OL, and it is also valid with Brazil, where he became an indisputable holder. Why does PSG need him? Quite simply because it is a profile that the capital club does not have in the midfield. Having seen him play since his arrival in Lyon, it’s really in the midfield where we find him more effective; I would even say in a relay midfield,” Guillemet said on L’Équipe de Greg.

“When he played with a three-way midfielder, with a sentry and him as the right torchbearer, he was exceptional; he played box to box, he attacked, he defended, etc. He can also be good at playmaker. Paris could therefore use it in these two configurations. PSG lacks a world-class midfielder who can accompany Marco Verratti. Lucas Paquetà is also a huge worker. He has an ability to squeeze, defend and repeat efforts that few PSG players have.”

Paqueta is under contract until 2025, so it will take a good offer from PSG for Lyon to sell one of their better players.