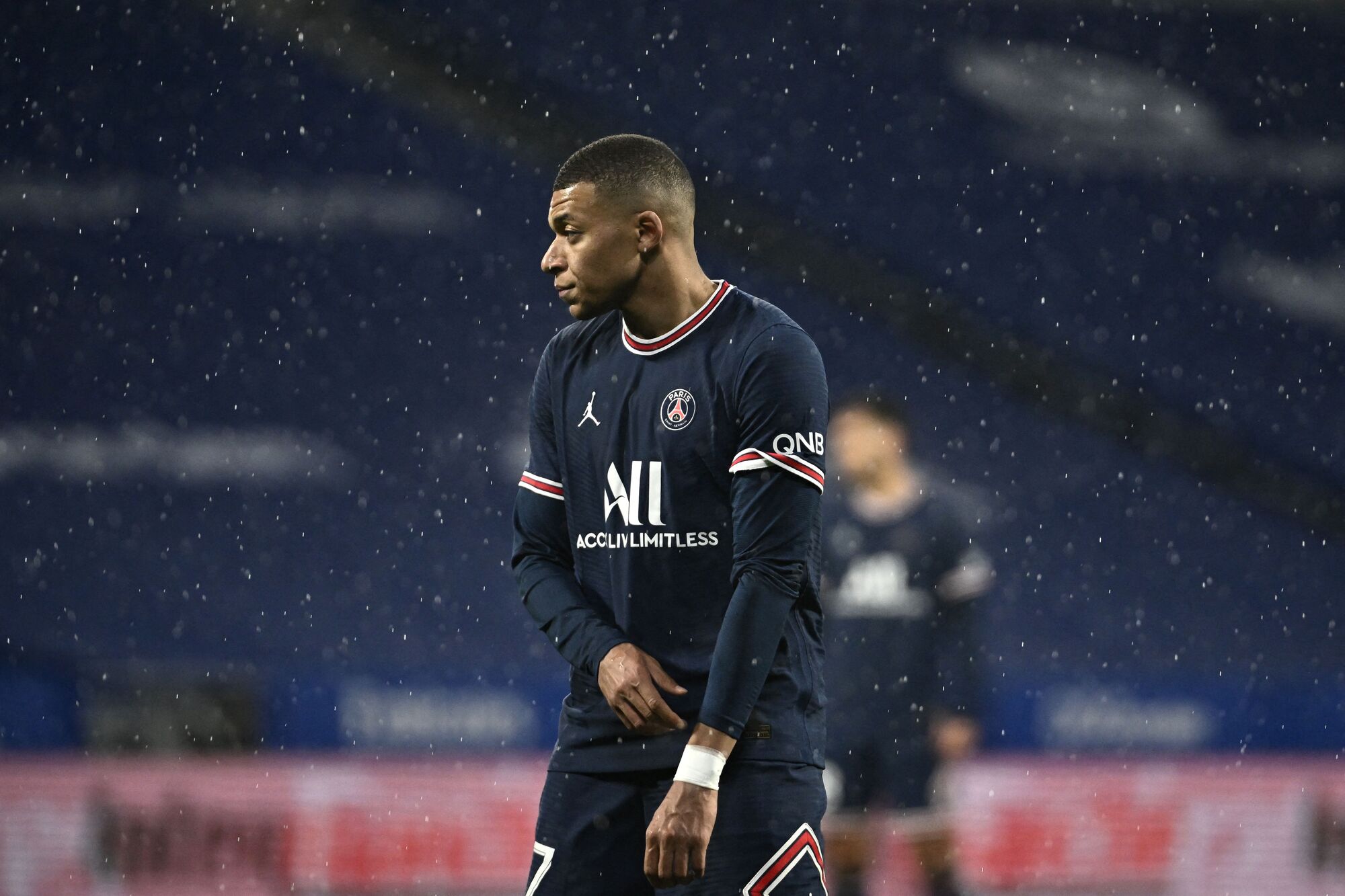 News
Report: The Key Reason Why PSG is ‘Growing Confident’ That Mbappe Will Sign a Contract Extension Deal
By Steve Zavala - 18 January 2022, 19:20

While all signs currently point to Paris Saint-Germain forward Kylian Mbappe signing with Real Madrid as a free transfer later this year, club officials have new optimism surrounding his future with the Ligue 1 powerhouse.

As noted by ESPN, PSG is “growing confident” that Mbappe will end up putting pen to paper on a contract extension deal.

The report adds that Mbappe’s family has been in talks with PSG club officials over a short-term extension deal for the French forward. While this has been the case before, PSG is “hopeful” that Mbappe will end up staying put with the club past the upcoming summer transfer window because the forward has been “more receptive than ever” about possibly remaining with the Ligue 1 side.

More so, Mbappe has been much pleased with the fact that he has become an “integral leader” within PSG, which is a role that “he always wanted at the club.”

As it stands, Real Madrid is “still confident” that it will haul in Mbappe later this year, but all options are currently open for the Ligue 1 star.

Mbappe’s future with PSG has been much in question since last year when he made a push to move to Real Madrid. While he stayed put in the end, his future at the club will surely continue to be a talking point until there is a firm resolution to the matter.