Report: Presnel Kimpembe Annoyed Not to Be In PSG’s Top 10 of Salary Earners

Paris Saint-Germain is working on a contract extension for their captain Marquinhos, but they’ll soon have to decide what to do with Presnel Kimpembe, whose deal expires in 2024.

According to L’Equipe (via Paris Fans), Kimpembe isn’t too thrilled that he’s not in the top ten in salaries. The French media outlet speculates it could cause the 26-year-old to test the market and seek another venture.

Over the summer, Kimpembe was linked to Chelsea; now, this rumor might be dead, but perhaps the France international might seek another club that can guarantee him a starter role. 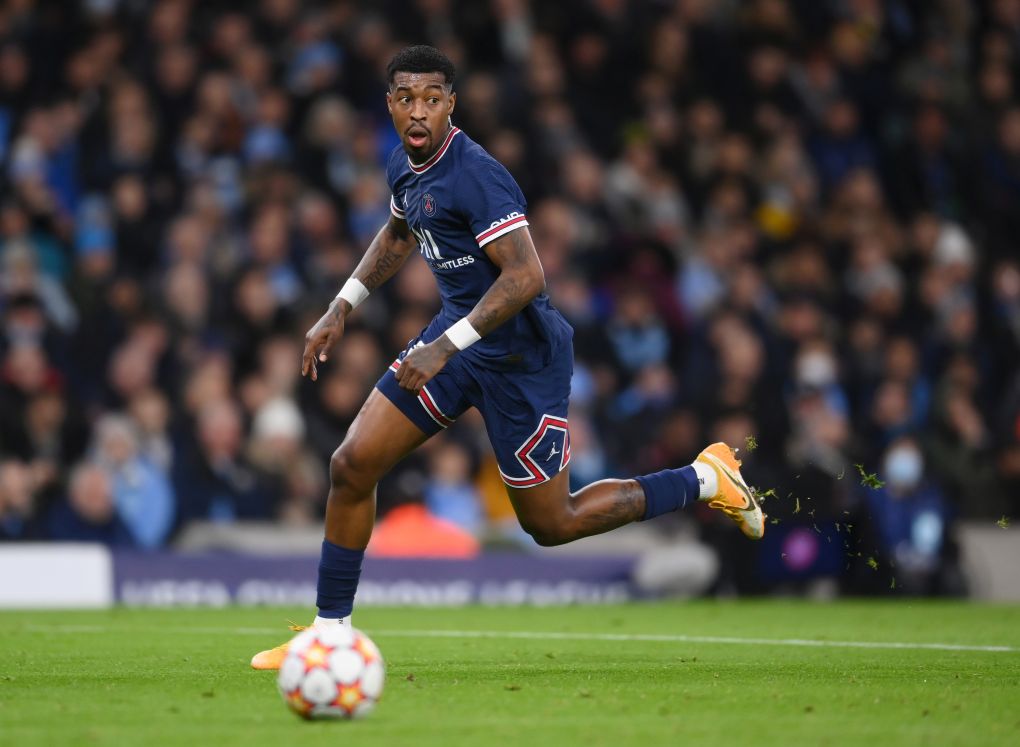 At PSG, the former youth product sat behind Thiago Silva and Marquinhos, leading to the capital club saying goodbye to Silva as they handed over the starting job to Kimpembe. Nonetheless, he’s been too inconsistent, which is why they brought Sergio Ramos.

Furthermore, Les Parisiens are also rumored to be in on Chelsea defender Antonio Rüdiger, so there might be signs for Kimpembe to depart, especially if PSG makes an offer that doesn’t put him in the top ten salaries.