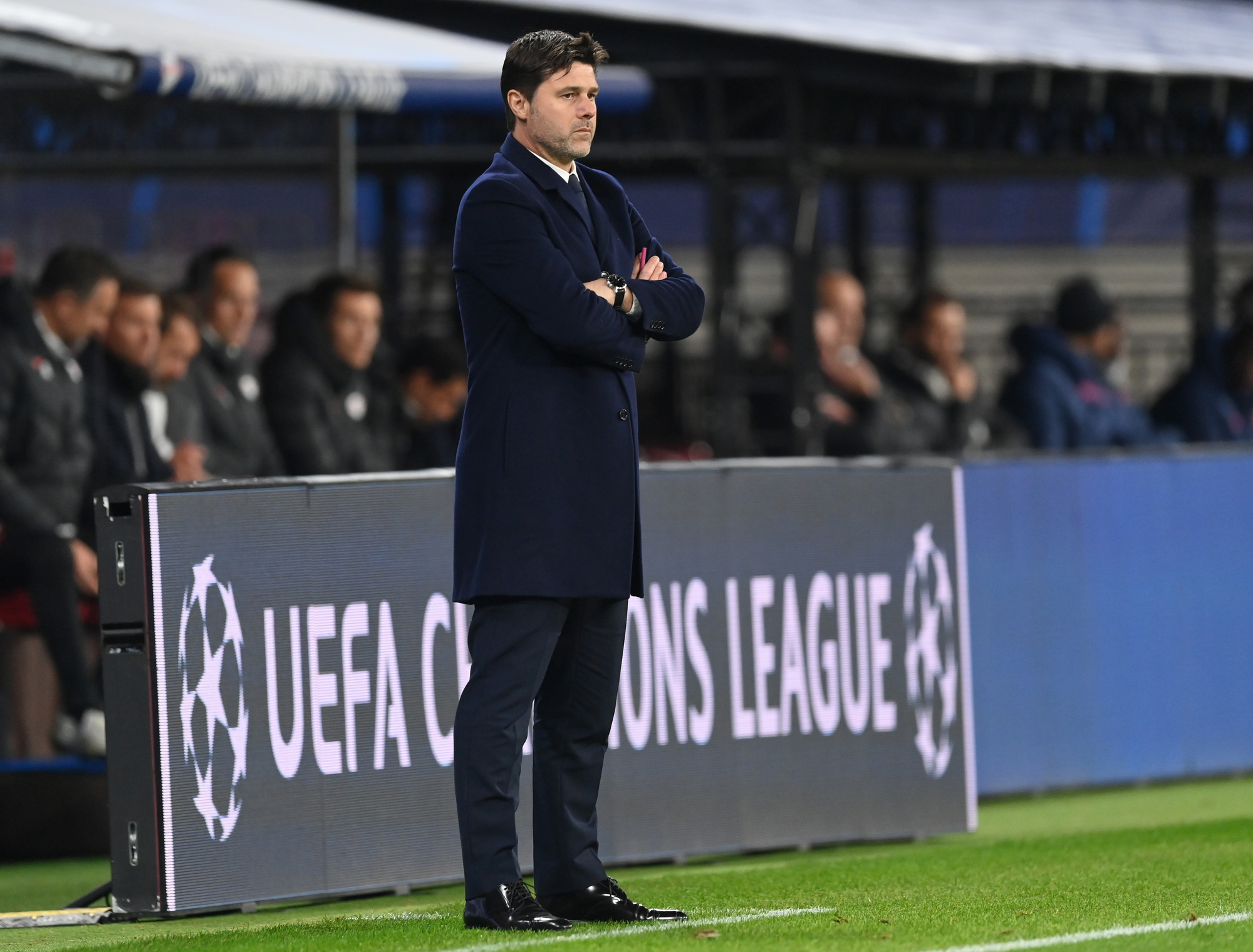 News
Report: Mauricio Pochettino Has Agreement to Become the Manager of Manchester United Next Season
By Eduardo - 8 January 2022, 6:00

In November, Paris Saint-Germain manager Mauricio Pochettino was linked to the Manchester United job that eventually went to Ralf Rangnick temporarily. The Argentine tactician remains at the helm of the capital club, but that could be changing.

According to French football journalist Dominique Sévérac, who stated on La Chaîne L’Équipe (via Canal Supporters) that Pochettino’s move to Old Trafford is “almost done.”

The Le Parisien journalist said that Manchester United has prioritized landing the 49-year-old, who is under contract for another season. Sévérac adds that the PSG manager has agreed to take over the managerial position for The Red Devils. 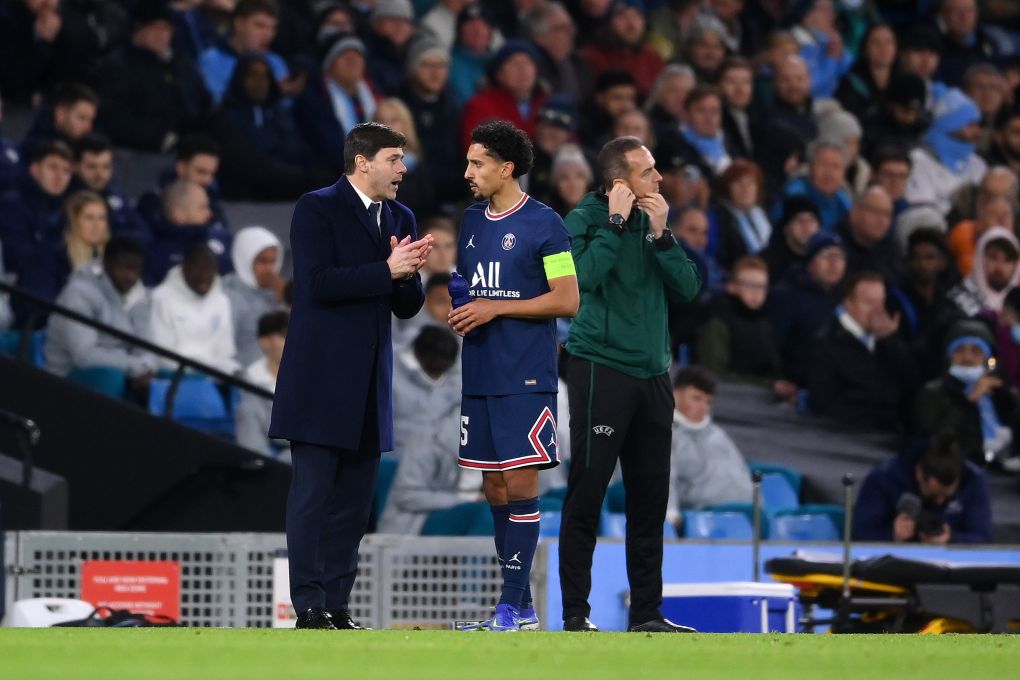 “He won’t be able to say anything to each other before the end of the season, but for me, it’s almost done!” Sévérac said. “I’m telling you what I know. Manchester United wants him, and he wants to go (…) So we are not far from an agreement!”

This news comes as RMC Sport reports that former Real Madrid manager Zinedine Zidane will take over the role as manager at PSG. If Pochettino knows that the capital club wants to hire the French tactician in June, he wants to have a landing spot if the two sides do part ways this summer.