Report: Interest Between PSG and Paul Pogba Is Mutual

Paris Saint-Germain wants to improve their midfield and bring in a player that lessens that capital club’s dependency on Marco Verratti. The midfielder that they are targeting is Manchester United’s Paul Pogba.

Over the summer, they were linked to the 28-year-old, and with Pogba yet to sign a contract extension with Manchester United, the rumors are again picking up steam. French media outlet L’Equipe (via Paris Fans) took stock of the latest regarding Pogba to PSG.

The report states that the three teams in the mix for Pogba are Juventus, Real Madrid, and PSG. Furthermore, it adds that a return to Juve probably tempts him the least. 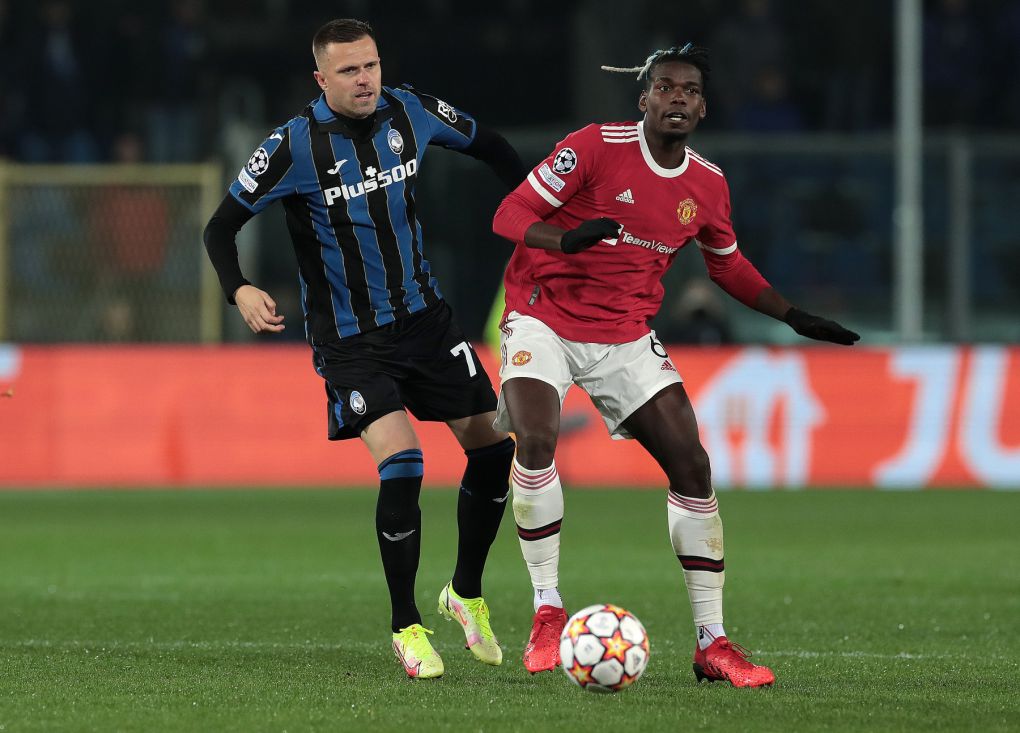 The Frenchman was not very far from taking the direction of Madrid in the summer of 2019, but with Zinedine Zidane now gone, it’s not a slam dunk to head to Spain.

PSG’s interest already present last summer is real and mutual. Pogba is one of those market opportunities the Ligue 1 side now likes to build on.

But the capital club also intends to ensure a certain social balance in the locker room, as if it understood that its policy of excessive stars could reach limits. Despite everything, PSG, which has much good feedback on Pogba’s state of mind