With the international break approaching, some Paris Saint-Germain players will be heading to represent their countries. Nonetheless, there will be some that won’t get the call as they’ve qualified for the FIFA World Cup.

Argentina has reportedly made it known that they wouldn’t call up Lionel Messi for their latest World Cup qualifying match in January since they have their ticket to Qatar secured. Another player who won’t be heading to South America is Neymar Jr. 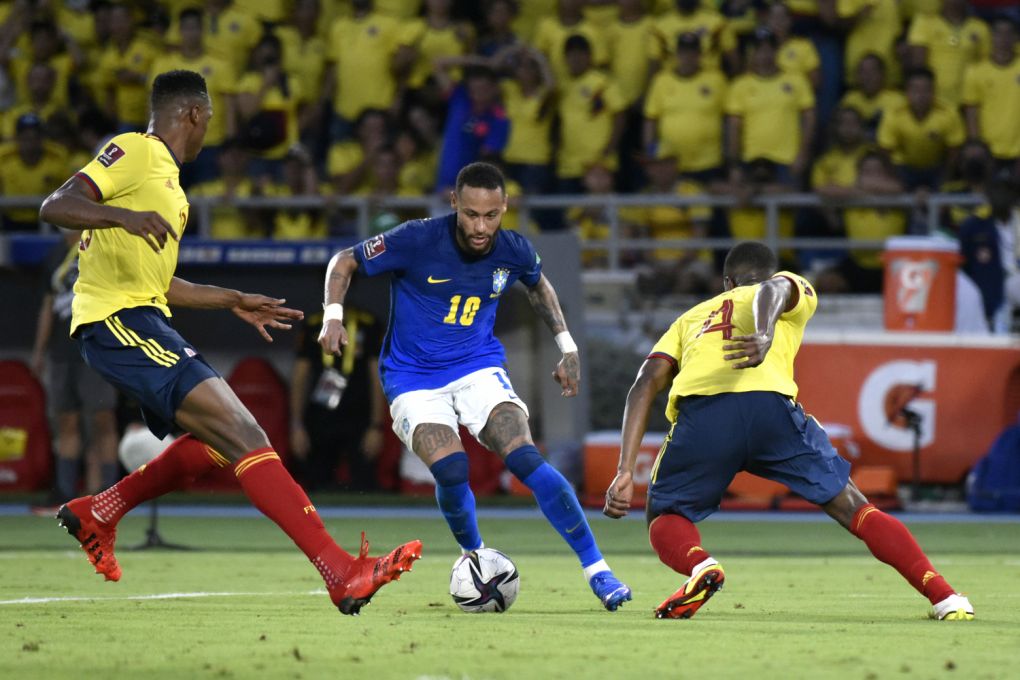 According to Brazilian media outlet Globo, Neymar’s ankle injury likely prevents the 29-year-old from receiving a call-up to the Brazil national team. Nonetheless, even if the PSG forward were healthy, it serves no real purpose to call him with the qualification already secured.

The objective remains the same for Neymar, which is to be 100-percent healthy and in playing condition for the UEFA Champions League Round of 16 first-leg clash against Real Madrid on February 15 at the Parc des Princes.