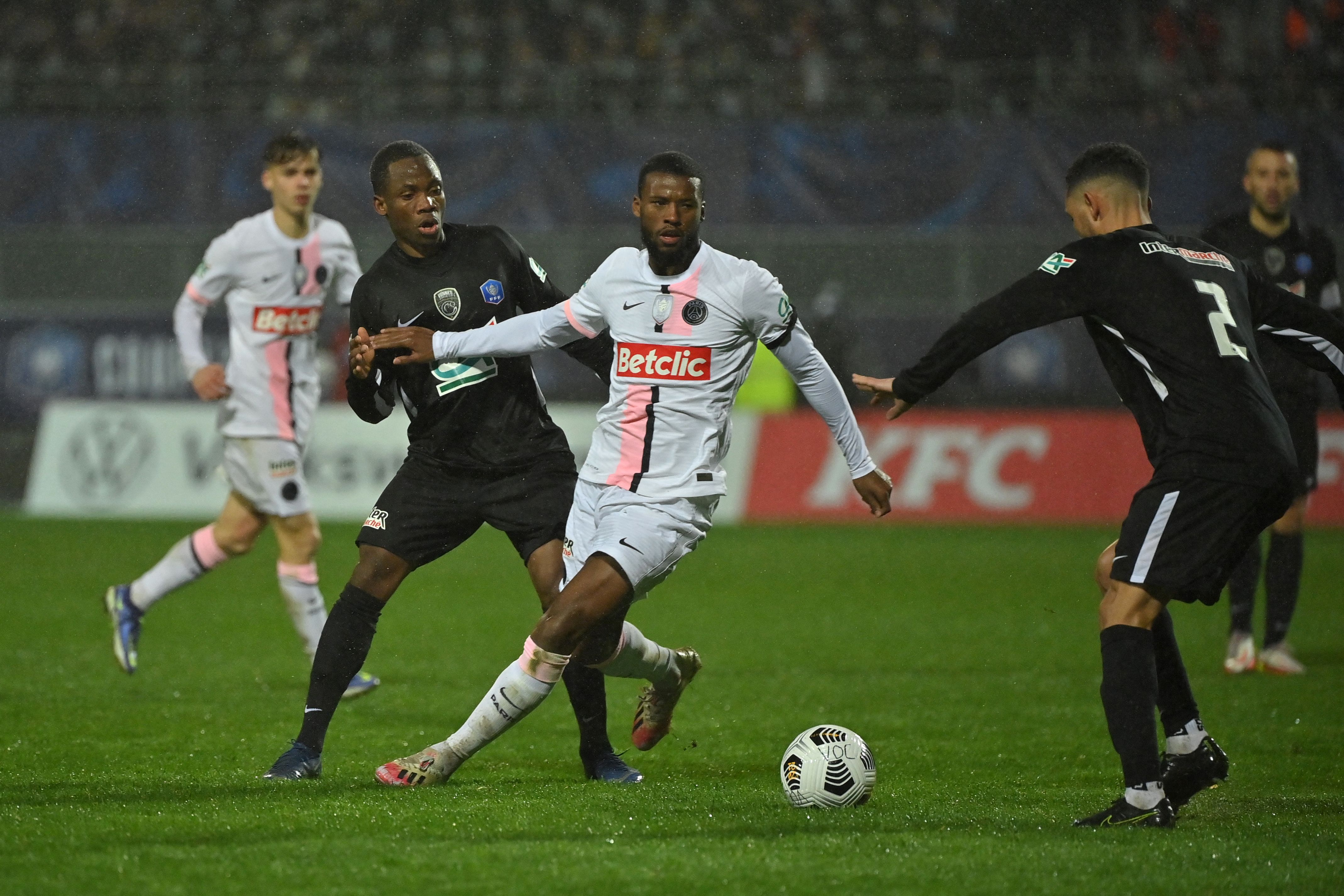 Paris Saint-Germain midfielder Georginio Wijnaldum has not inserted himself as a definite starter in the capital club’s starting eleven. After moving from Liverpool FC to the French capital, it hasn’t gone as planned for the 31-year-old.

As a result, there’s speculation regarding Wijnaldum possibly returning to the Premier League as there’s interest from clubs. Arsenal legend Ian Wright would want to see his former club pursue the Netherlands international.

‘I saw Wijnaldum’s name [linked with Arsenal]. That would be amazing. A loan signing from PSG,” Wright said on “The Kelly and Wrighty Show” (via Daily Mail). “Someone like that in the midfield. Of that experience. He is a Premier League winner.” 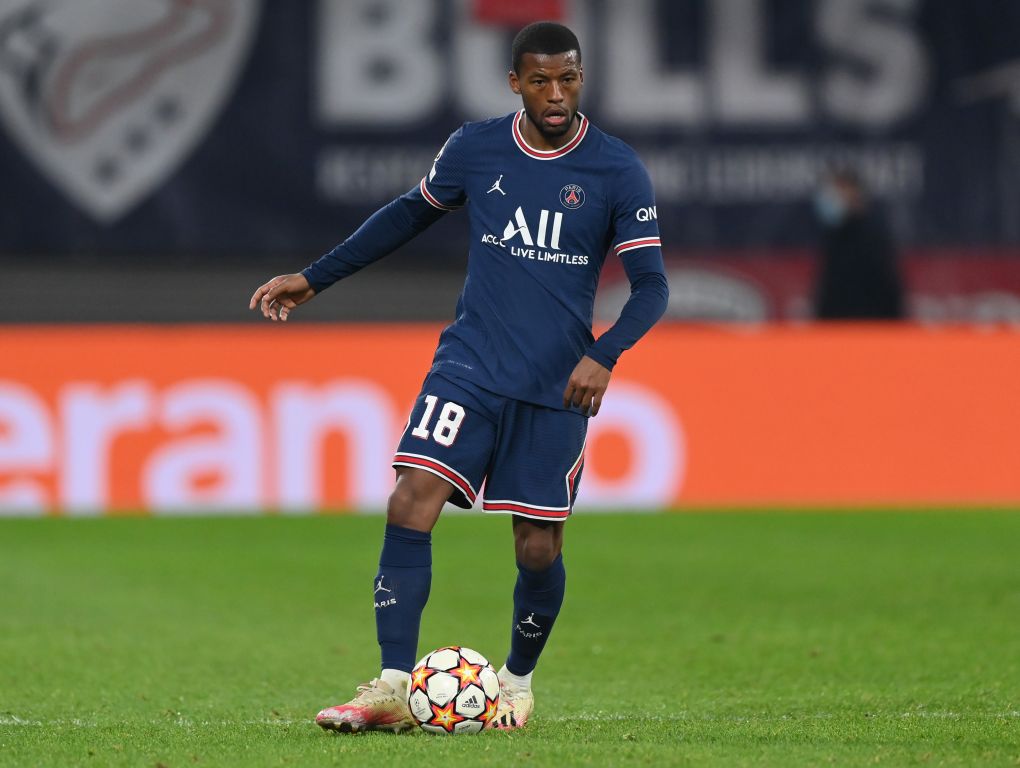 “Just to help with the youngsters and a Sambi Lokonga just to keep it going. Then, they can add to the squad and, all of a sudden; Arsenal can start challenging and challenging seriously.”

Arsenal is short in midfield with Thomas Partey and Mohamed Elneny away on Africa Cup of Nations commitments, and Ainsley Maitland-Niles loaned to Roma for the rest of the season.

The other Premier League club that is linked to the midfielder is Newcastle United, who’s looking to revamp its squad to avoid relegation from the Premier League.

It will be interesting to see what PSG decides to do with Wijnaldum. Perhaps shedding his wages off their books might be a move they could consider, particularly if young players like Xavi Simons and Edouard Michut push for more minutes.