Paris Saint-Germain wants to offload left-back Layvin Kurzawa this month now that the transfer window is open, and it seems as though they might have a bidder.

According to the Italian media outlet Gazzetta dello Sport (via Canal Supporters), Inter Milan ould again position themselves for Kurzawa. Inter had Lucas Digne as a priority, but the pursuit for the Everton defender seems to be complicated. 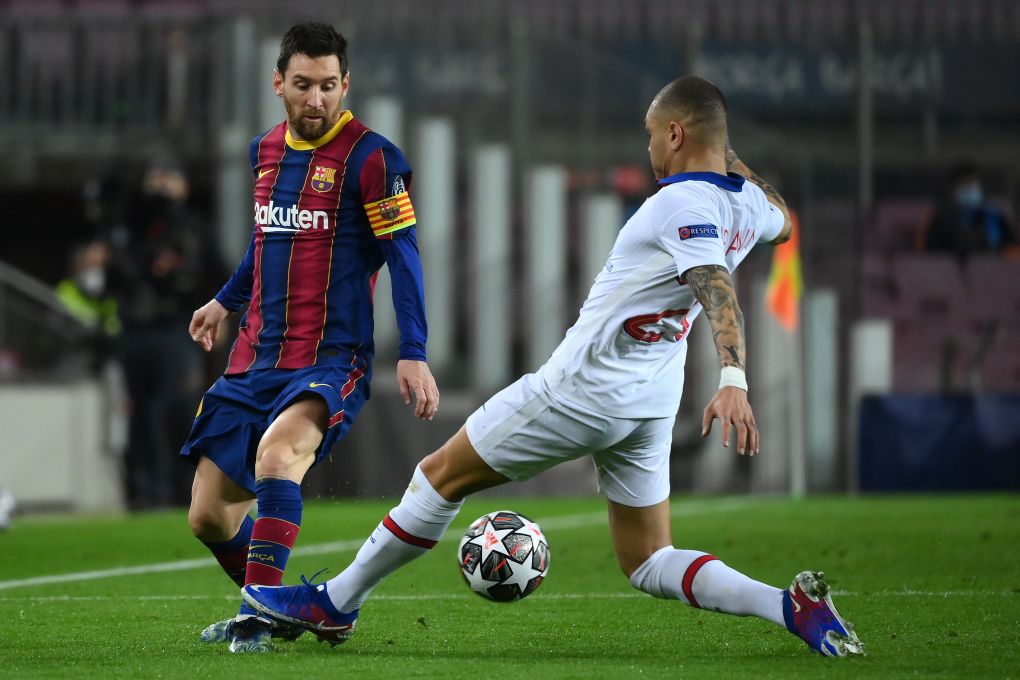 The Serie A club would therefore have fallen back on Layvin Kurzawa. They would like to get Kurzawa on loan until the end of the season. There are no further details as to whether the Italian club will want to split salary responsibilities with the capital club.

Les Parisiens tried over the summer to sell Kurzawa but were unable to secure a deal, and the 29-year-old has barely seen the pitch, considering he’s fourth on the depth chart. Nuno Mendes, Juan Bernat, and Abdou Diallo are all ahead of the former AS Monaco player. 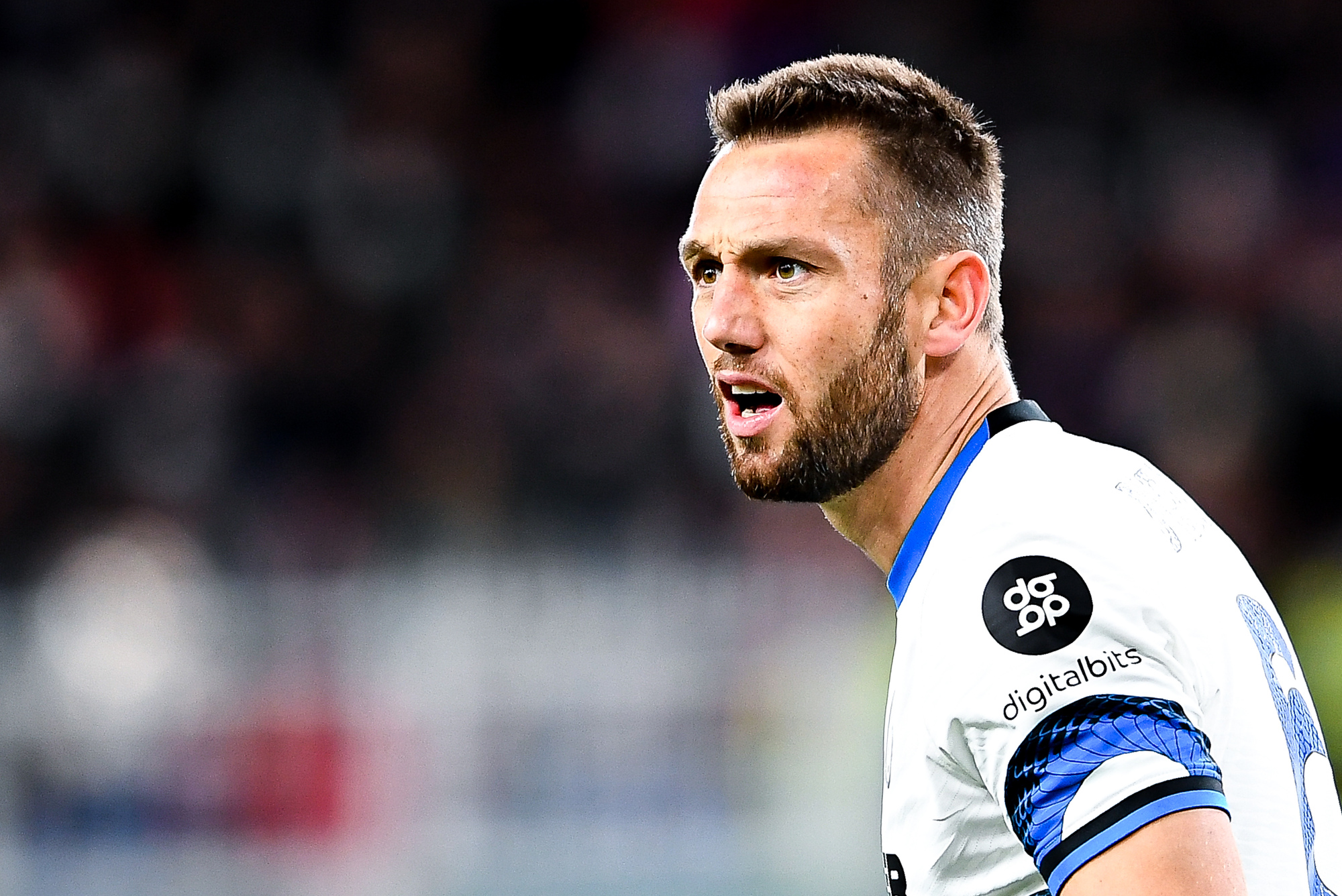