Paris Saint-Germain defender Abdou Diallo is generating interest this January transfer window, and one of the clubs linked to the 25-year-old is AC Milan. The Italian club wants to strengthen its defense and wants to land the Senegal international.

According to Sky Sport (via Canal Supporters), Milan hopes to convince PSG to sell Diallo in the form of a loan with an option to buy. The capital club does want to cut its wage budget, so offloading the defender would help in that matter.

Nonetheless, it seems as though Les Parisiens would like to secure a permanent sale for Diallo. However, it remains to be seen whether the two parties will reach an agreement knowing that the Ligue 1 side is looking to sell immediately rather than loan a player. 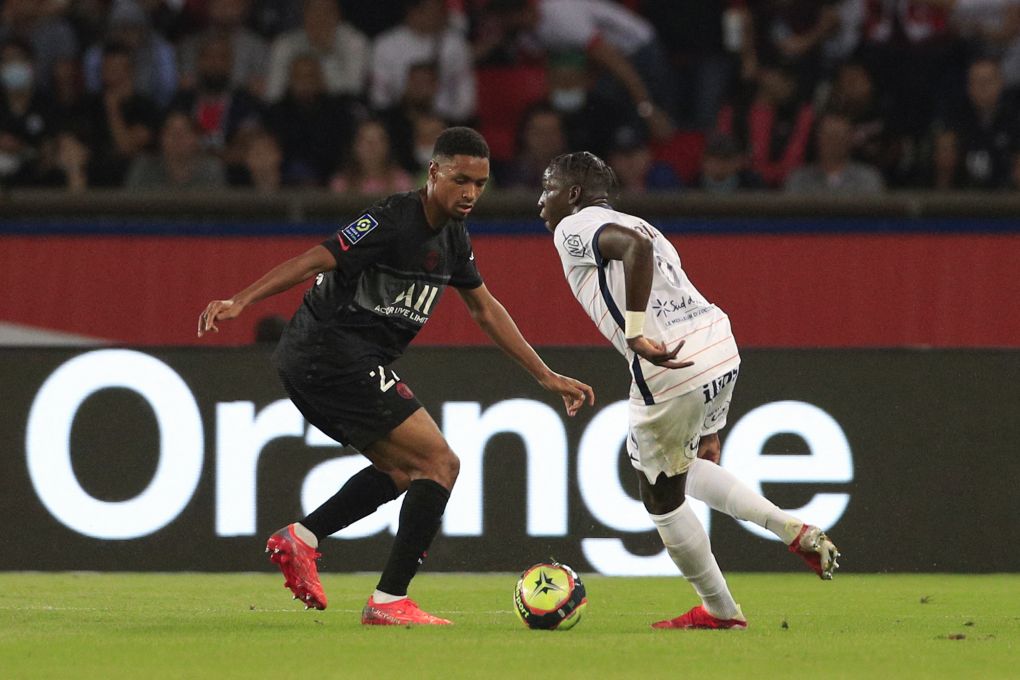 Milan might want to act fast as they’re not the only club link to Diallo as Premier League clubs such as Newcastle United and West Ham United have also expressed some interest.

Diallo is currently with Senegal at the Africa Cup of Nations, so it’s likely any decision he makes on his future will come after the tournament.