Paris Saint-Germain wants to offload some players this transfer window. Midfielder Rafinha was the first player to depart the capital club this January, and another player that could leave is Abdou Diallo.

According L’Equipe (via Paris Fans), Premier League club West Ham United are linked to the 25-year-old after their pursuit of Stade Rennais defender Nayef Aguerd was shot down by the Ligue 1 side. 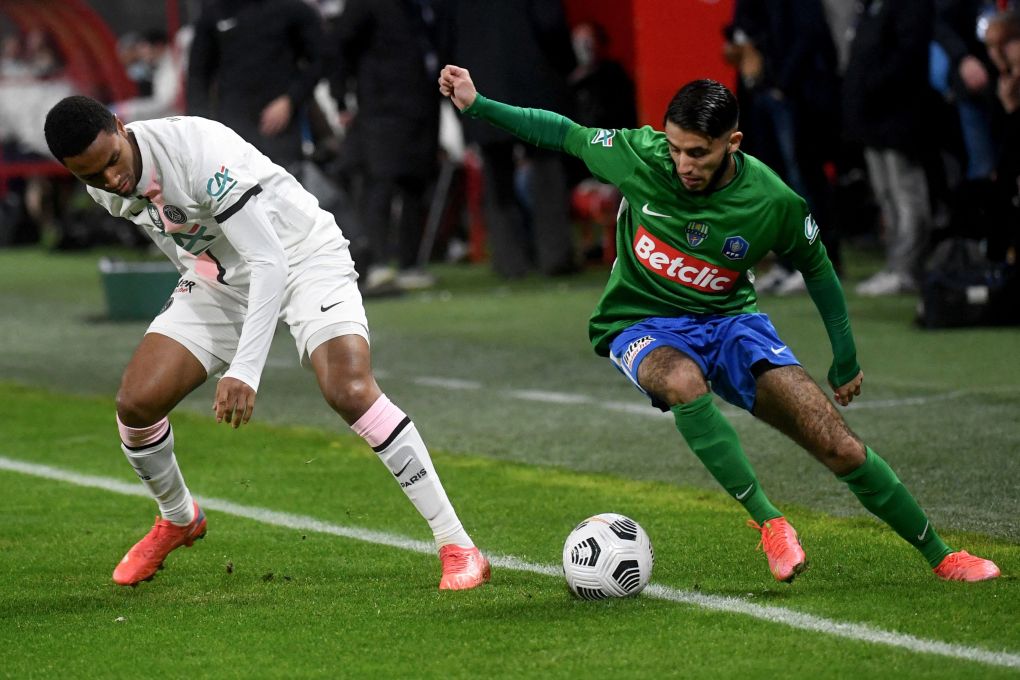 Now The Hammers are compiling a list of other targets to pursue as they hope to reinforce their defense and push for a top-four spot. Diallo and Dan-Axel Zagadou are players West Ham has circled but haven’t yet made any offers.

Diallo is currently at the Africa Cup of Nations playing for Senegal, so he won’t decide his future until after their tournament is over. No further details as to whether PSG is open to a loan deal or wants a permanent sale this window for the defender.