Paris Saint-Germain has long had an issue keeping some of their top youth products. The capital club will see two potential marquee young players leaving this June when their contract expires.

The main focus is on Xavi Simons, but Ismaël Gharbi could depart this summer. The 17-year-old has yet to sign a contract extension, and journalist Fabrice Hawkins assures that Liverpool has made a proposal to the midfielder. 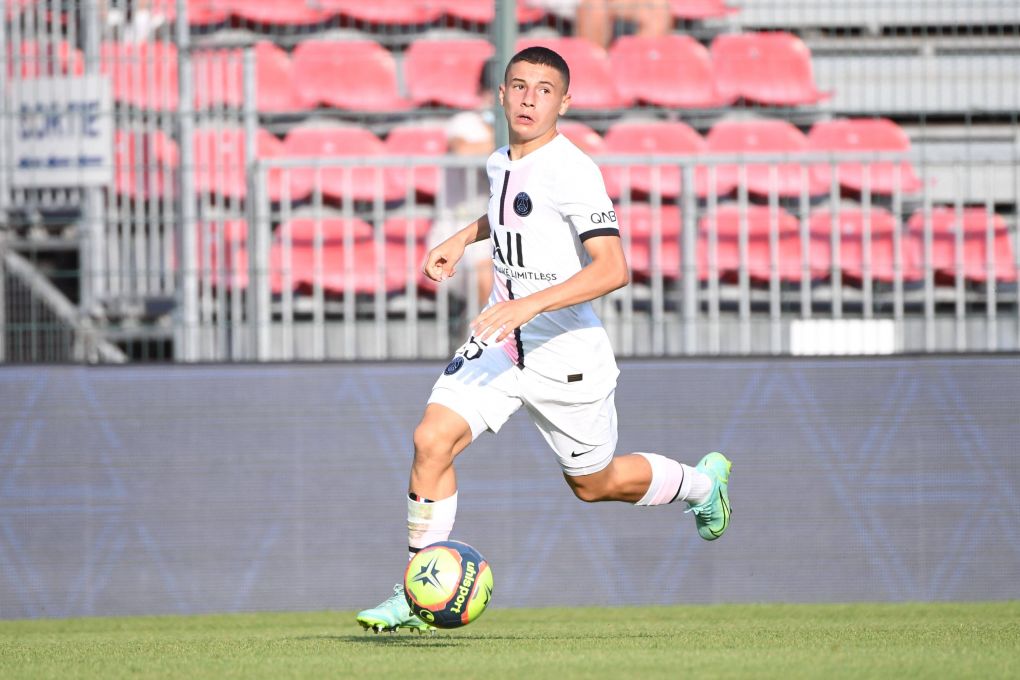 Gharbi has featured in three matches with the first team, and the teenager might ponder his future searching for greener pastures. Liverpool isn’t the first significant European club to try and poach one of their youth players.

In 2020, FC Bayern Munich grabbed defender Tanguy Kouassi to be part of their defense in the future. It will be interesting to see whether Gharbi decides to extend with PSG and see if he can crack the first team as Simons and Edouard Michut are beginning to see minutes.