Over the last few days, Paris Saint-Germain forward Mauro Icardi has been the subject of various rumors linking him to a move to Juventus. The 28-year-old’s possible departure is connected to Alvaro Morata leaving the Italian club, but now it seems this interest could be dead.

Italian football journalist Fabrizio Romano relayed the remarks made by Juventus manager Massimiliano Allegri, who confirmed that the Spanish striker would remain in Turin and not be heading to FC Barcelona.

“Álvaro Morata stays here. He’s not leaving in January. I had a face-to-face meeting with Álvaro & told him: you’re 100% staying,” Allegri said. 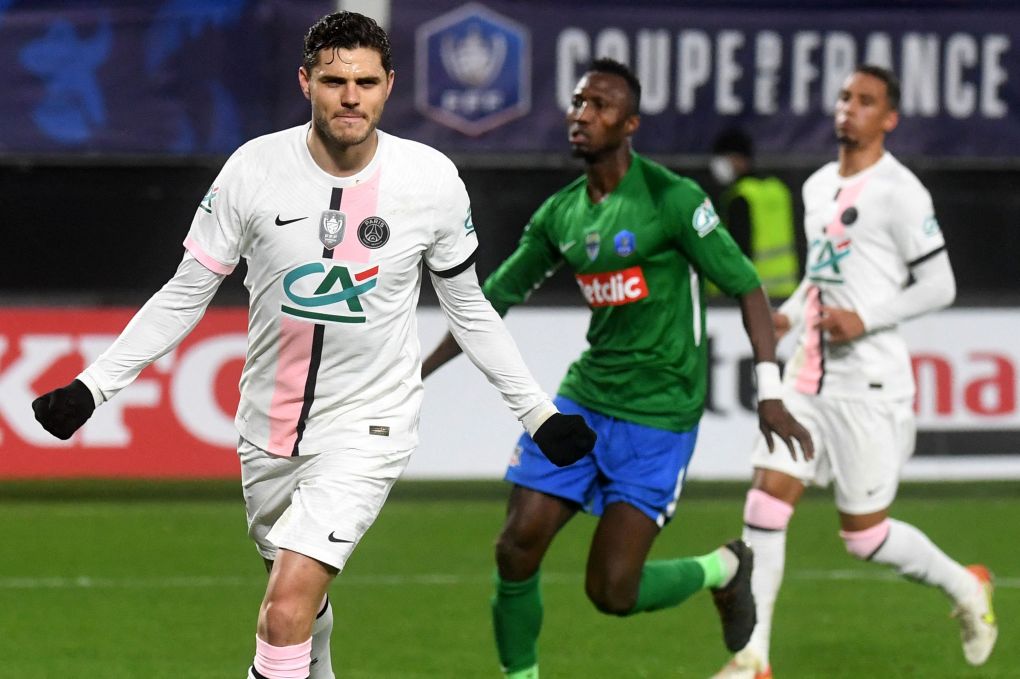 As a result, it seems as though this will affect their interest in Icardi as they viewed the Argentine forward as a possible replacement for Morata. However, with no departure occurring, it doesn’t seem logical for Juventus to go for another striker.

PSG was reportedly open to letting Icardi depart, but only on a permanent transfer or a loan that includes an obligation to buy. The Ligue 1 side didn’t view a loan with an option as a deal it would make with Juventus.