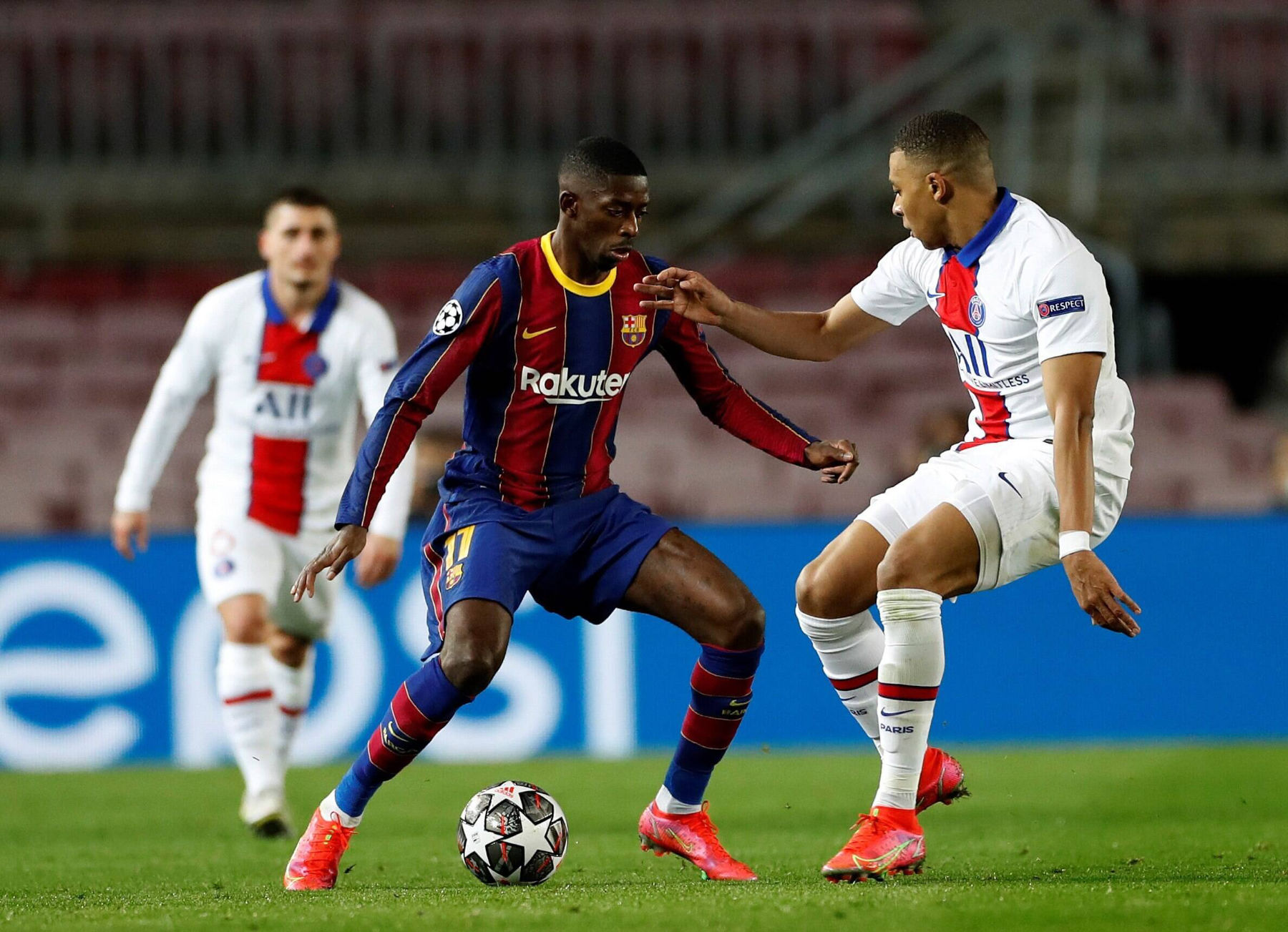 Over the past couple of weeks, Paris Saint-Germain has been linked to FC Barcelona forward Ousmane Dembélé, whose contract expires in June and appears to be ready to depart from the Spanish club.

L’Equipe (via Paris Fans) took stock on the latest regarding the capital club’s interest in the France international. The French media outlet states that Les Parisiens’ interest has cooled off on the Dembélé file.

There’s no further detail as to why the Ligue 1 side decided not to put themselves in a position to pursue the Barcelona forwards.

Outside of PSG and Barcelona, who remain hopeful that the two parties can reach a contract extension since they want to make the 24-year-old the primary weapon of their attack for the years to come, German giants Bayern Munich are also eyeing Dembélé.

The Bundesliga club reportedly views the winger as a possible replacement for their French forward, Kingsley Coman, who has yet to sign an extension. 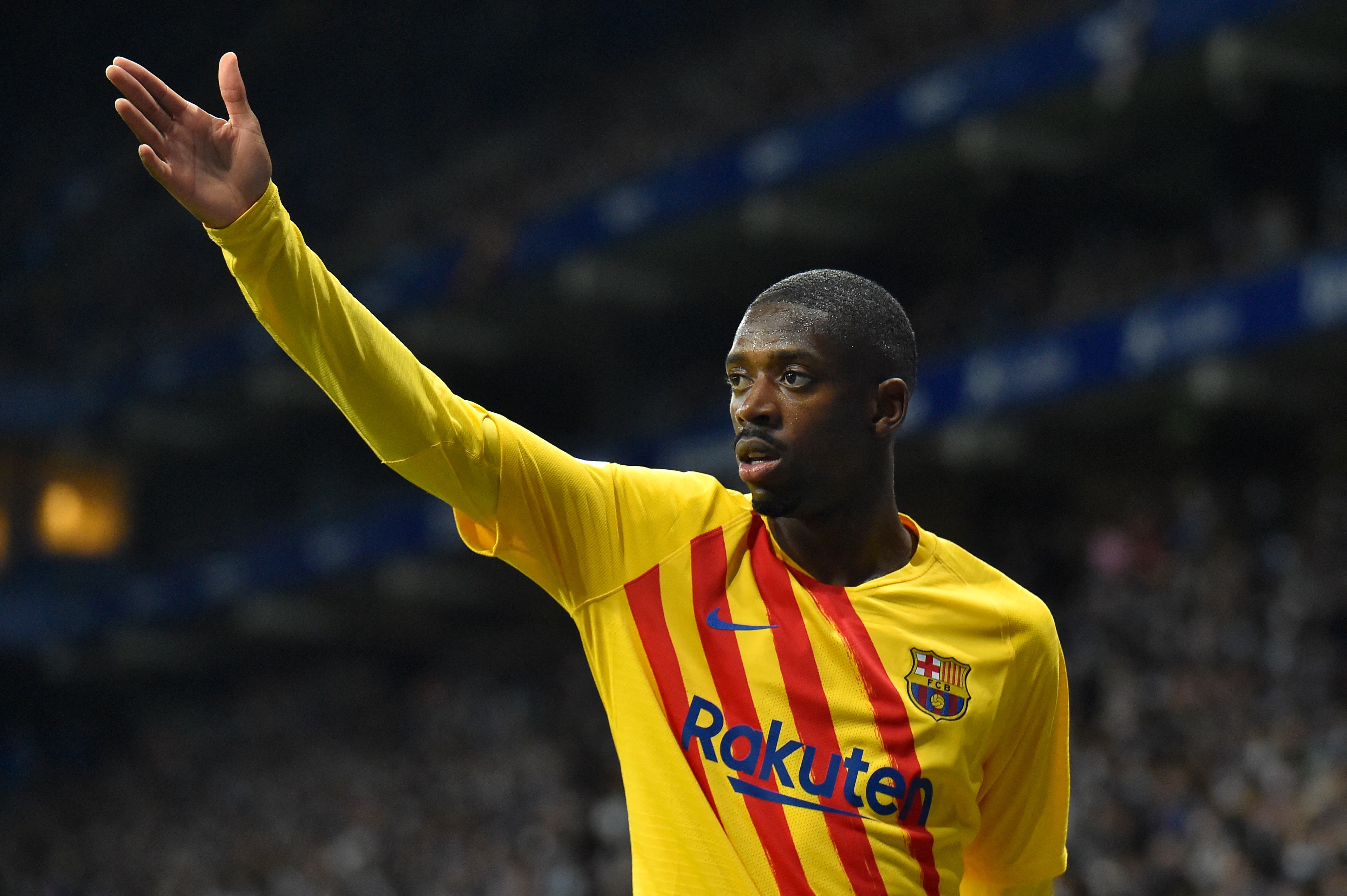