This summer, Manchester United will be searching for a manager, and the Premier League club is linked to Paris Saint-Germain manager Mauricio Pochettino. A report suggests that there’s an agreement in place for him to take the position after the season.

Le Parisien (via Paris Fans) took stock of this rumor as the two candidates for the job are Pochettino and Ajax’s Erik Ten Hag. The French media outlet states management leans for the Argentinian; however, Ralf Rangnick prefers the Dutch tactician.

Caught in the middle are some club legends who have provided their opinion, and again, the Parisian coach collects the votes. Secretly and discreetly, Pochettino is in contact with Manchester United if he manages to free himself from his contract in Paris next summer. 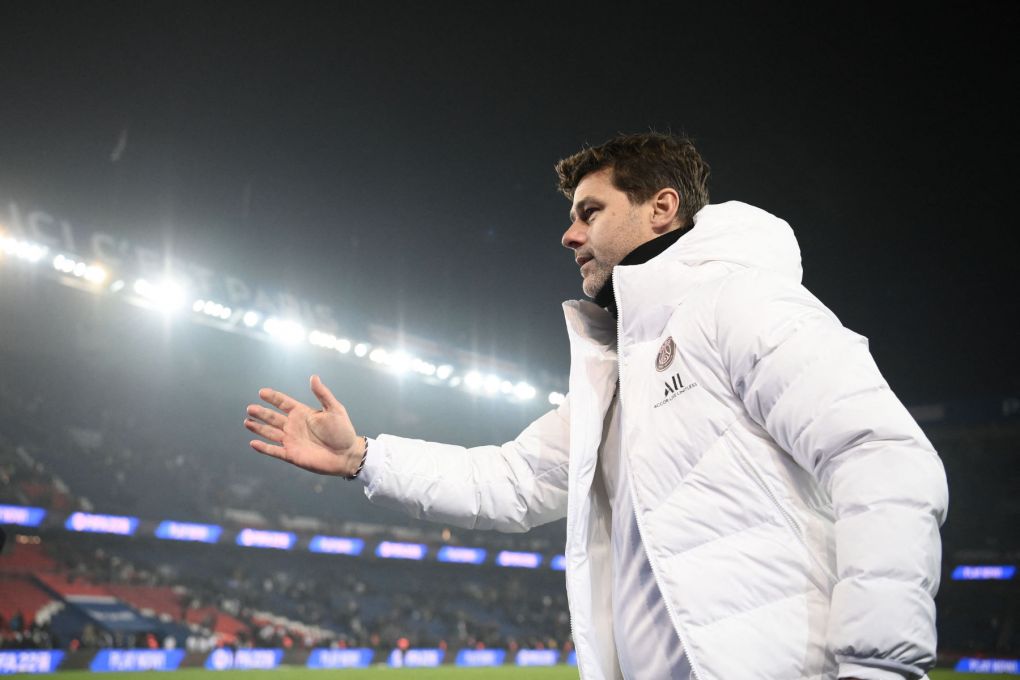 Despite these reports, the 49-year-old has found some accommodation in the French capital despite being familiar with the Premier League and enjoying life in England.

Whether PSG decides to part ways with Pochettino at the end of the season will determine how he does in the UEFA Champions League and whether the Ligue 1 side can land former Real Madrid manager Zinedine Zidane as their next boss.