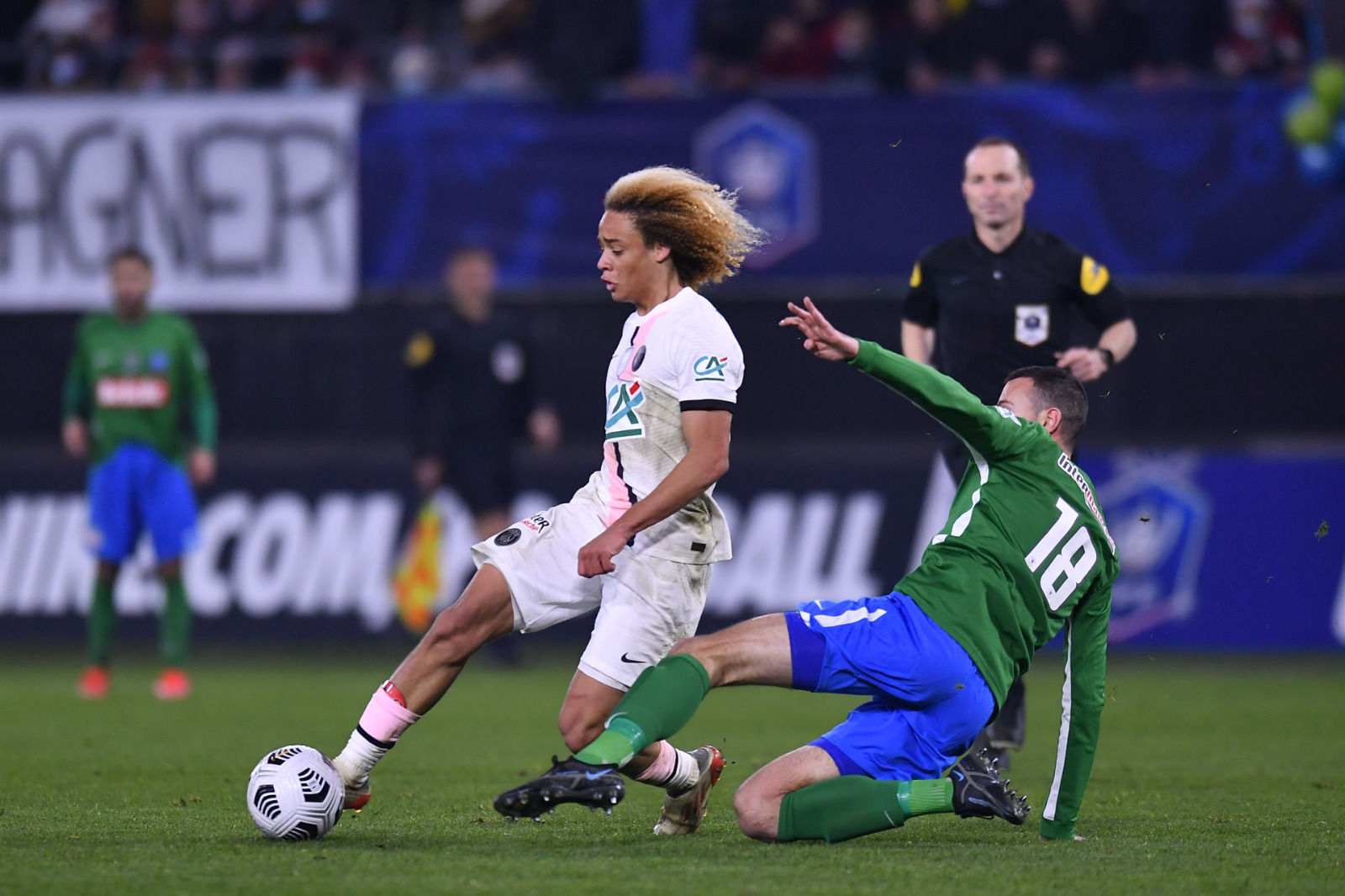 Paris Saint-Germain will kick off its first match of 2022 in a Coupe de France matchup against Vannes OC, a Championnat National 2, the fourth level of French football.

The domestic competition means it’s an opportunity for the capital club to put Xavi Simons into the starting eleven. The 18-year-old played in the French giant’s late Coupe de France match against SC Feignies, where he impressed.

French football journalist Eric Rabesandratana stated his excitement to see the teenager, who is reportedly scheduled to start Monday night, during a segment on France Bleu Paris (via Canal Supporters).

“[Simons] may find a little playing time at Vannes, which would be good for our eyes, and for him, it could be a good option for Pochettino. I like his carefree attitude and his maturity of character when he has the ball. He’s not afraid to provoke things, to try to dribble,” Rabesandratana said. 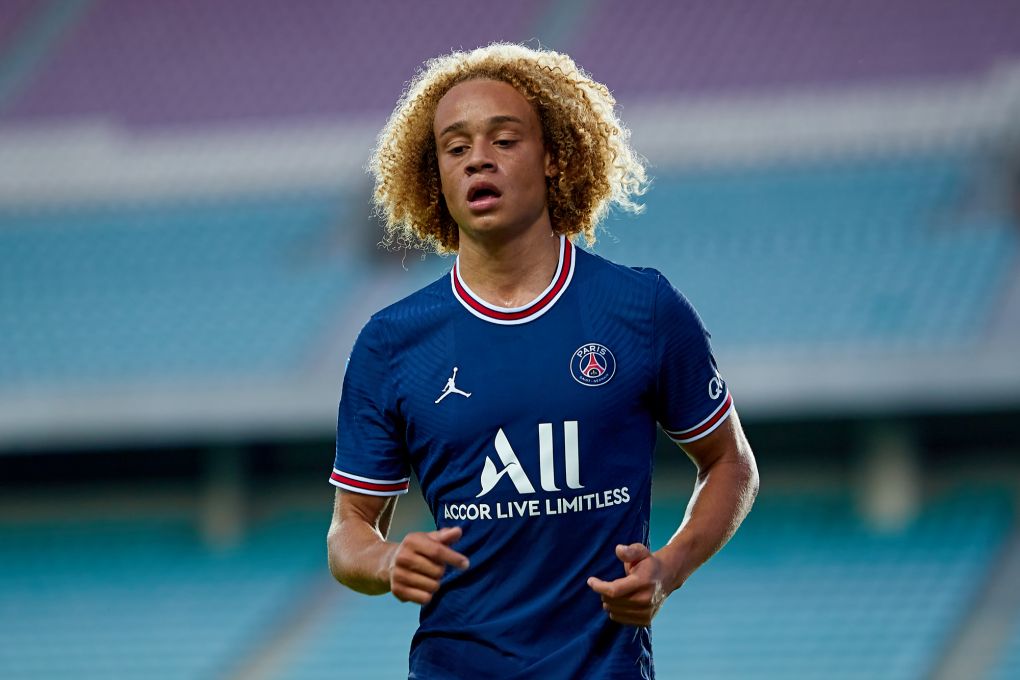 “He is very decisive with the U19s. It is important in the finish or in the last pass. His last milestone would be to be at the same level, with the pros. He needs playing time for that and a little bit of experience. The matches of the Coupe de France will allow him to pass a course.”

The January transfer window is open, and it presents an opportunity to improve their midfield. However, should PSG decide that it only wants to sell this month to cut their wage bill, then Simons could take advantage of featuring in more than only domestic cup matches.

Les Parisiens need more help in the midfield from a creative aspect, and against Feignies, Simons showed he could help generate offense. More games against better competition can help Simons develop confidence and display why they should play him more and extend the midfielder.