The first leg between Paris Saint-Germain and Real Madrid will occur at the Parc des Princes in less than three weeks. The UEFA Champions League Round of 16 matchup pins two clubs that are evenly matched, and so for some, it’s a coinflip when it comes to predicting the outcome.

Former Real Madrid striker Fernando Morientes, who played for the Spanish club from 1997 to 2005, stated that there are no favorites in this meeting during his appearance on RMC Sport (via Paris Fans).

Morientes cites the attack that Les Parisiens can roll out with Lionel Messi, Neymar Jr., and Kylian Mbappé, who will present a problem for the La Liga side. 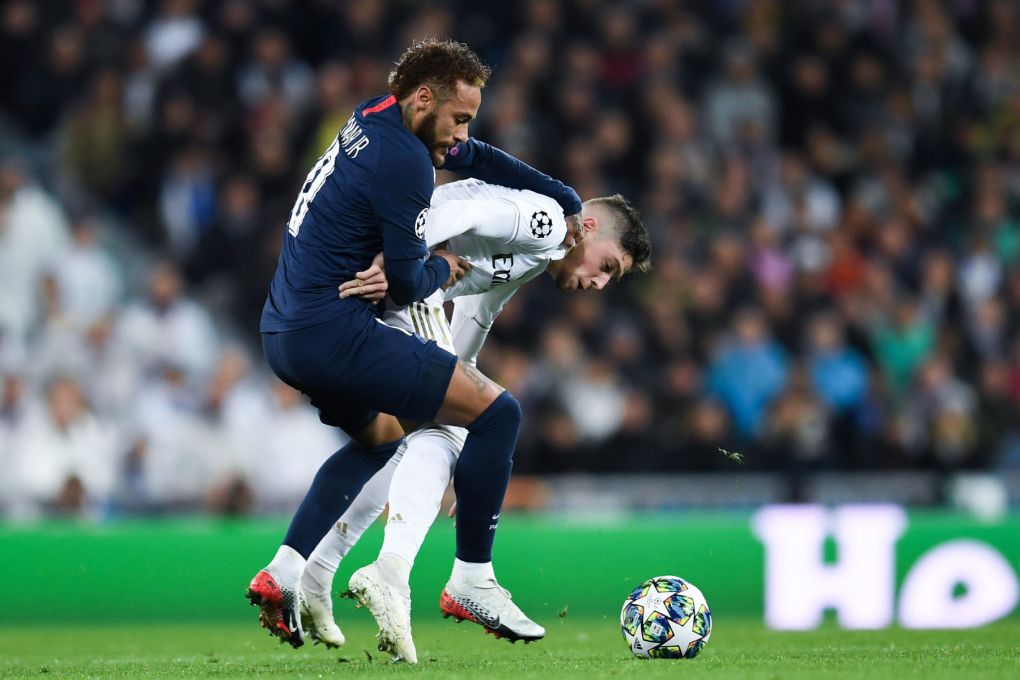 “For me, this meeting will be very balanced. The difference could be made on the fact that the return match is played on the side of the Bernabeu stadium,” Morientes said.

“Real Madrid has the experience of this kind of match, but PSG has the quality with players like Neymar, Mbappé, and Messi. To me, it’s 50/50.”

For PSG, they’ll look to round their defending into shape, and there’s the possibility of playing a backline of three having Marquinhos, Sergio Ramos, and Presnel Kimpembe.

Also, the Ligue 1 side could have a new midfielder as they are rumored to be in on Tottenham Hotspur midfielder Tanguy Ndombele.