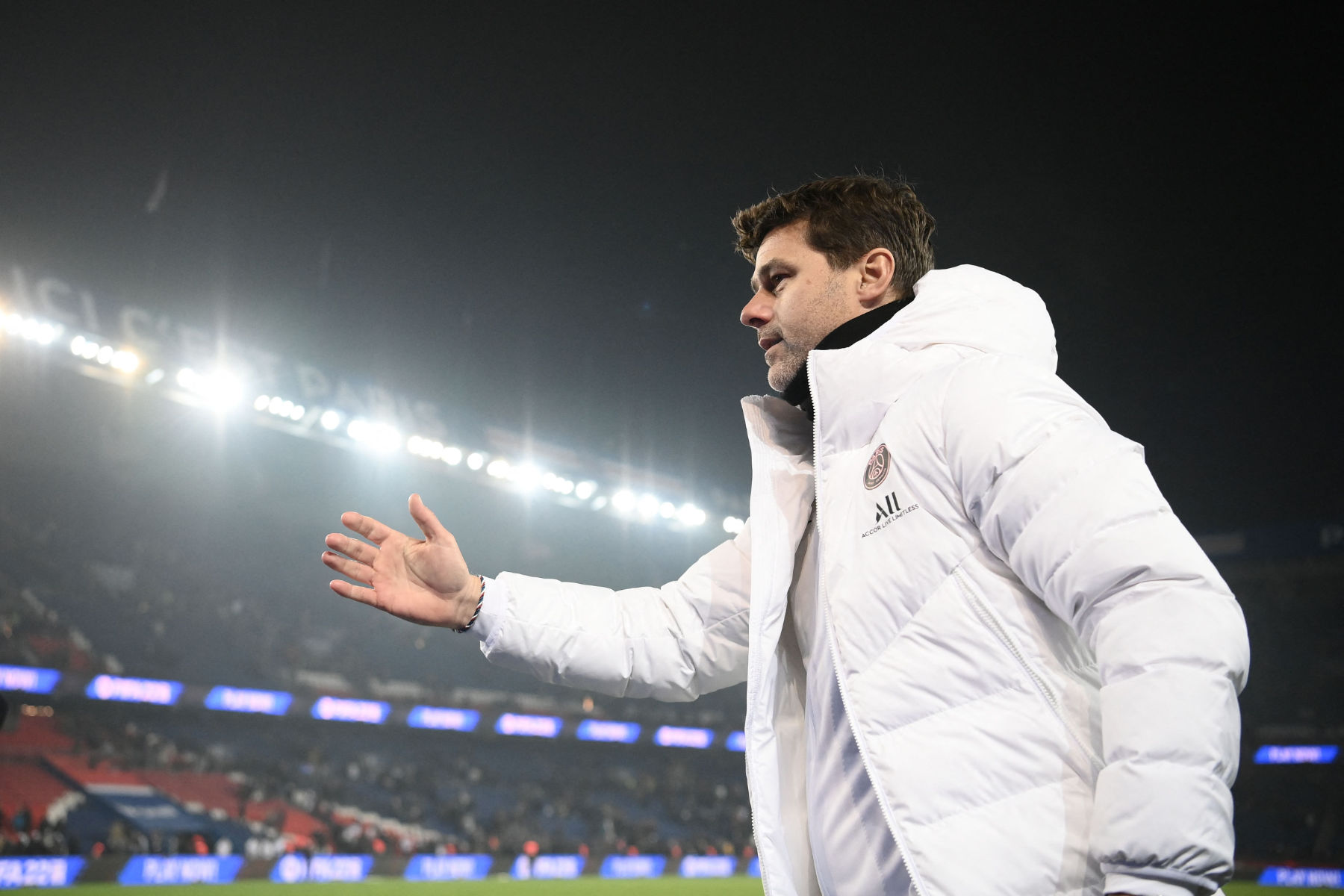 Paris Saint-Germain is easily one of the best teams in Ligue 1, if not in European football. However, a high-flying team such as this will always have pressures attached to it, and these pressures are often most keenly felt by the coach. Mauricio Pochettino might not have been with PSG for very long, but he will no doubt already be feeling the pressure to perform. Will winning the Champions League be enough to help him secure his job? Let’s take a look. 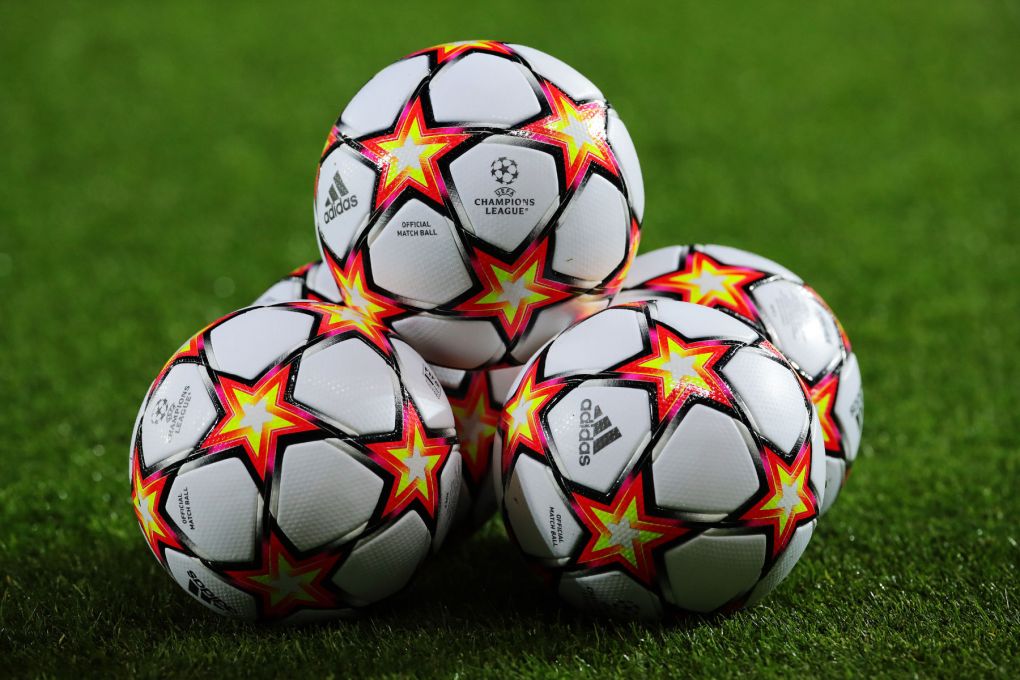 PSG and the Champions League

It is never to see PSG in the Champions League. This is the best of the best in the world of European football, and PSG are definitely amongst the top teams. They have time and time again proved to be a formidable team, and their legacy and reputation have no doubt helped them to attract top international talent such as Neymar, Mbappé, and most recently Lionel Messi.

However, despite their success in the domestic leagues and tournaments in France, they have never climbed to the top within the Champions League. They managed to reach the final match in the 2019/20 season but ultimately lost to Bayern Munich. This is the highest that they have reached in the tournament thus far. For Pochettino – and the coaches that will come after him – the race is now on to secure PSG their first Champions League title. Doing so will also grant France their second Champions League title overall.

Pochettino is not new to top-tier football, or the stresses that can come with the Champions League. He was previously a manager for English Premier League team Tottenham Hotspur. Though this was not his first experience as a manager or coach, this was one of his first experiences with a major team. Just as a player might try out different poker games at GGPoker before entering a big tournament, so was Pochettino able to properly hone his skills as a coach before landing such a prestigious and lucrative position.

He was able to guide Tottenham to their first appearance in the Champions League, which culminated in a final match against Liverpool, where they were runners-up. However, he was dismissed by Tottenham in the 2019 season as they dropped to 14th in the Premier League table after a series of disappointing results. He has proved that he is able to take a team through the Champions League before, so there is every chance that he could deliver with PSG.

What PSG Need to Do Next

From their second place in Group A, PSG has secured their first step towards the Champions League trophy in the actual tournament. The next stage is the round of 16, where anything could happen. One of the worst teams that they could draw is Ajax, but there is a lot of strong competition here.

Defending champions Chelsea will no doubt be aiming for the trophy, and there is a lot of strong competition from other top teams like Juventus and Bayern Munich. Though PSG has everything they need to advance, it will take some strong leadership from Pochettino to guide them to victory.

PSG are currently performing well in their domestic leagues, so it is unlikely that Pochettino will lose his job if they are knocked out of the Champions League. However, there is no denying that the bosses at PSG will keep a close eye on him if they do not advance much further. We could see PSG making it to the later stages of this tournament, but much of this will depend on the leadership of Pochettino.