Paris Saint-Germain manager Mauricio Pochettino opted to sub in Sergio Ramos for the second half of the Ligue 1 fixture against Lorient. However, this will be Ramos’ last league match for quite a while.

Over the late stages of the contest, Ramos wound up earning a second yellow card for a foul against Lorient forward Terem Moffi. Match referee Jeremie Pignard did not hesitate to send Ramos off for this challenge.

At the least, the Spanish defender was able to make his second Ligue 1 appearance of the season, although he will now have to wait to once again take part in a league match due to his red card suspension. 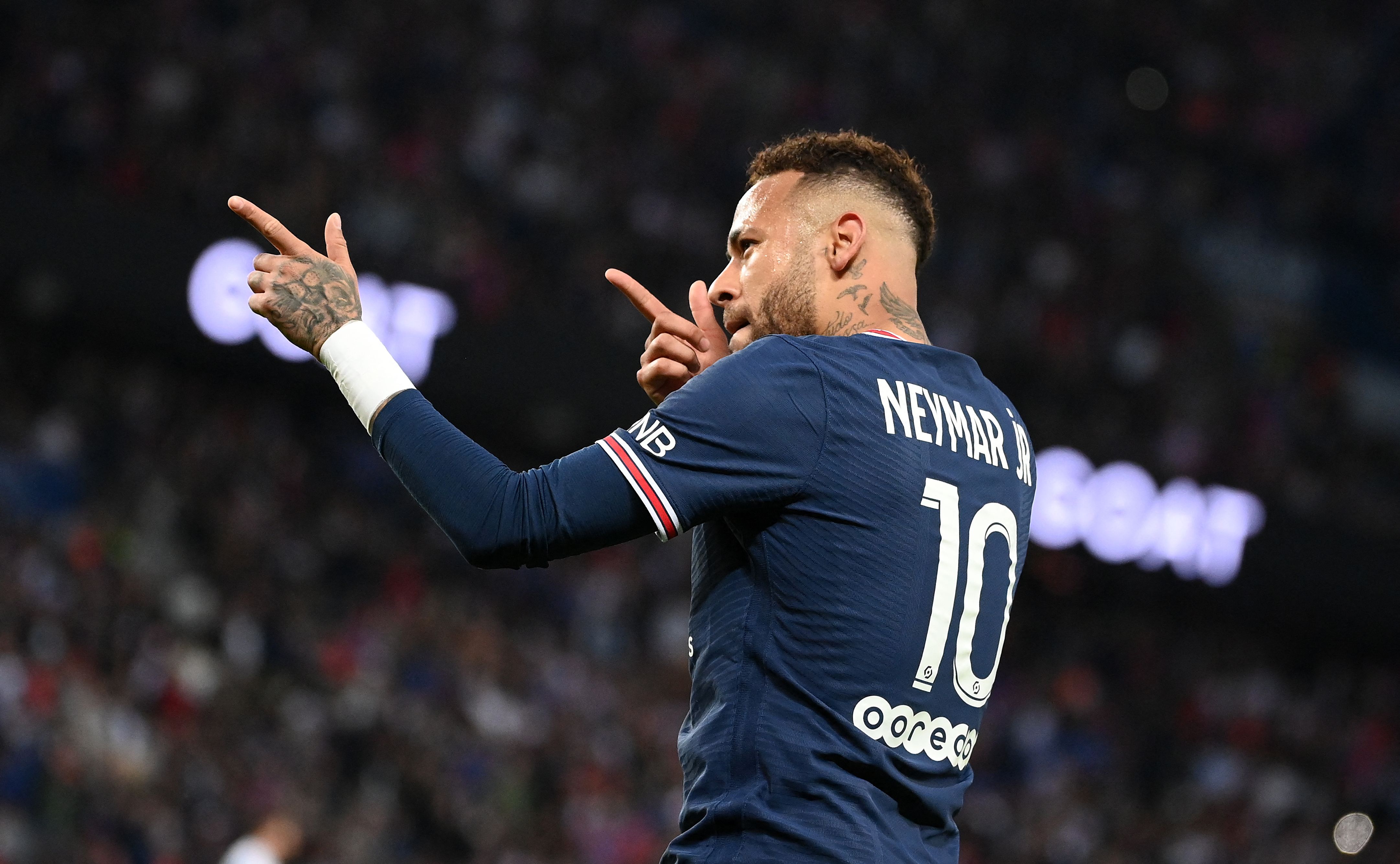 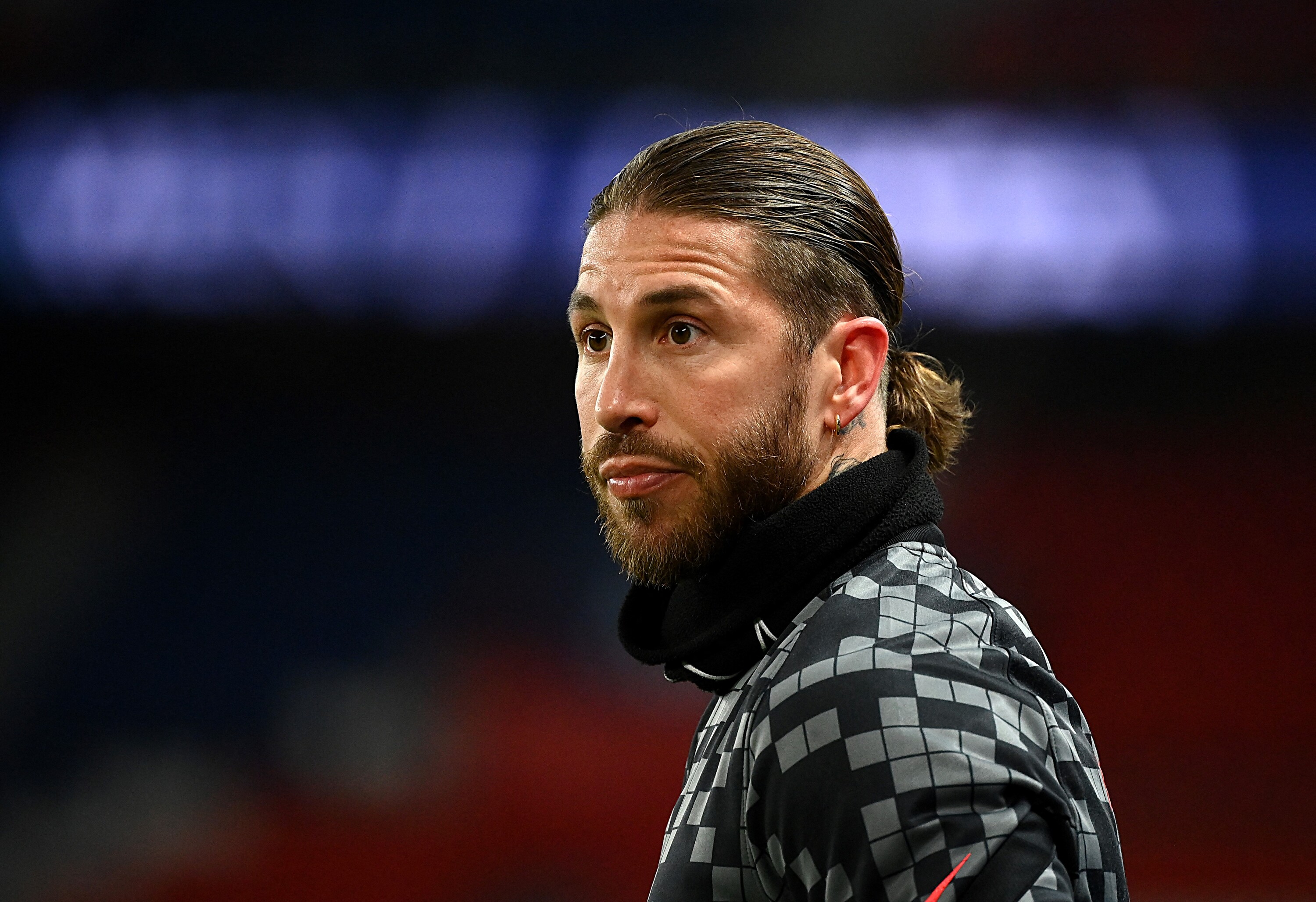