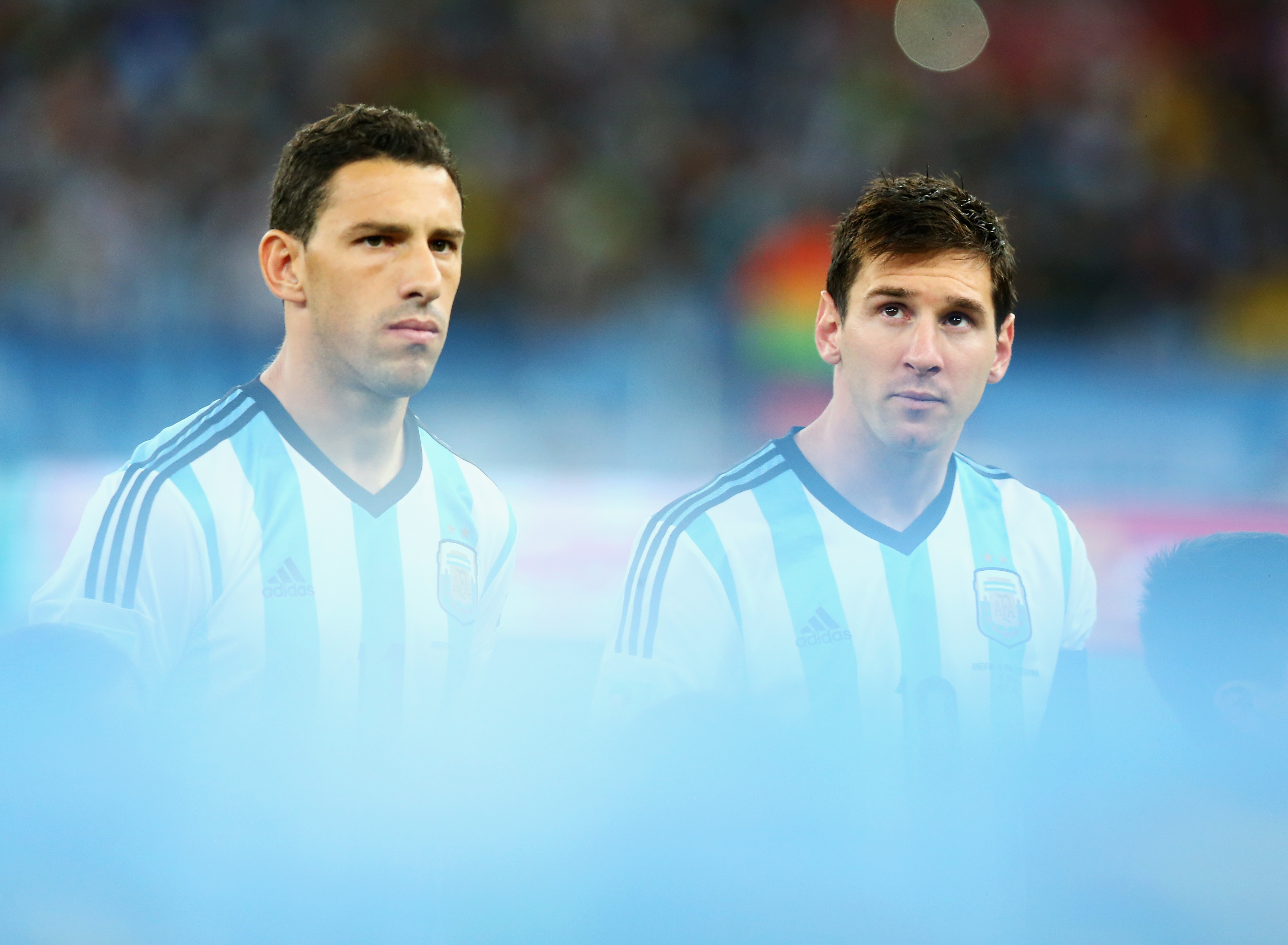 Maxi Rodriguez, who played for European clubs like RCD Espanyol de Barcelona, Atlético de Madrid, and Liverpool, hangs up his boots as he played his last match as a professional footballer.

Rodriguez’s Newell’s Old Boys played to a 0-0 match against Banfield, but the final score wasn’t what mattered as the 40-year-old had plenty of people congratulating him on a great career, including Lionel Messi.

The Paris Saint-Germain forward sent a recorded message shared on the club’s social media platforms. Messi congratulated Rodriguez, who he had as a teammate on the Argentina national team, and have the connection to Newell’s Old Boys as their boyhood club.

“Hello, ‘Fiera.’ First of all, I want to congratulate you on the race you did, to tell you that it was an honor for me to share the field with you. You are a great person whom I respect and love a lot,” Messi said.

“One stage ends and another begins, and I hope you find something that fulfills you as football has done until now. I wish you all the best; I send you a big hug and see you soon. See you, ‘Fiera’”