Paris Saint-Germain will face Real Madrid in the UEFA Champions League Round of 16. The matchup pins two teams that lead their league and have faced each other over the past couple of seasons in the competition.

Despite the matchup not occurring until February, midfielder Toni Kroos provided his initial reaction on facing the capital club, which is a toss-up for either team to come away with a victory.

“Just a quick comment on today’s draw. I hope there are no more surprises; I hope to arrive on time with the comment … A very interesting opponent for the next round, I think he is the toughest we could face of the Five possible opponents,” Kroos said in a video uploaded by Marca.

“These are the games we play football for, for all the quality on the field. Let’s see what happens; in the end, we are Real Madrid. We always expect these types of games, and we have a lot of confidence in reaching the quarterfinals.”

The matchup will see the return of Sergio Ramos to the Santiago Bernabéu Stadium, where he spent 16 years. Lionel Messi will also be playing in a venue he’s all too familiar with and hopes to add another world-class performance. 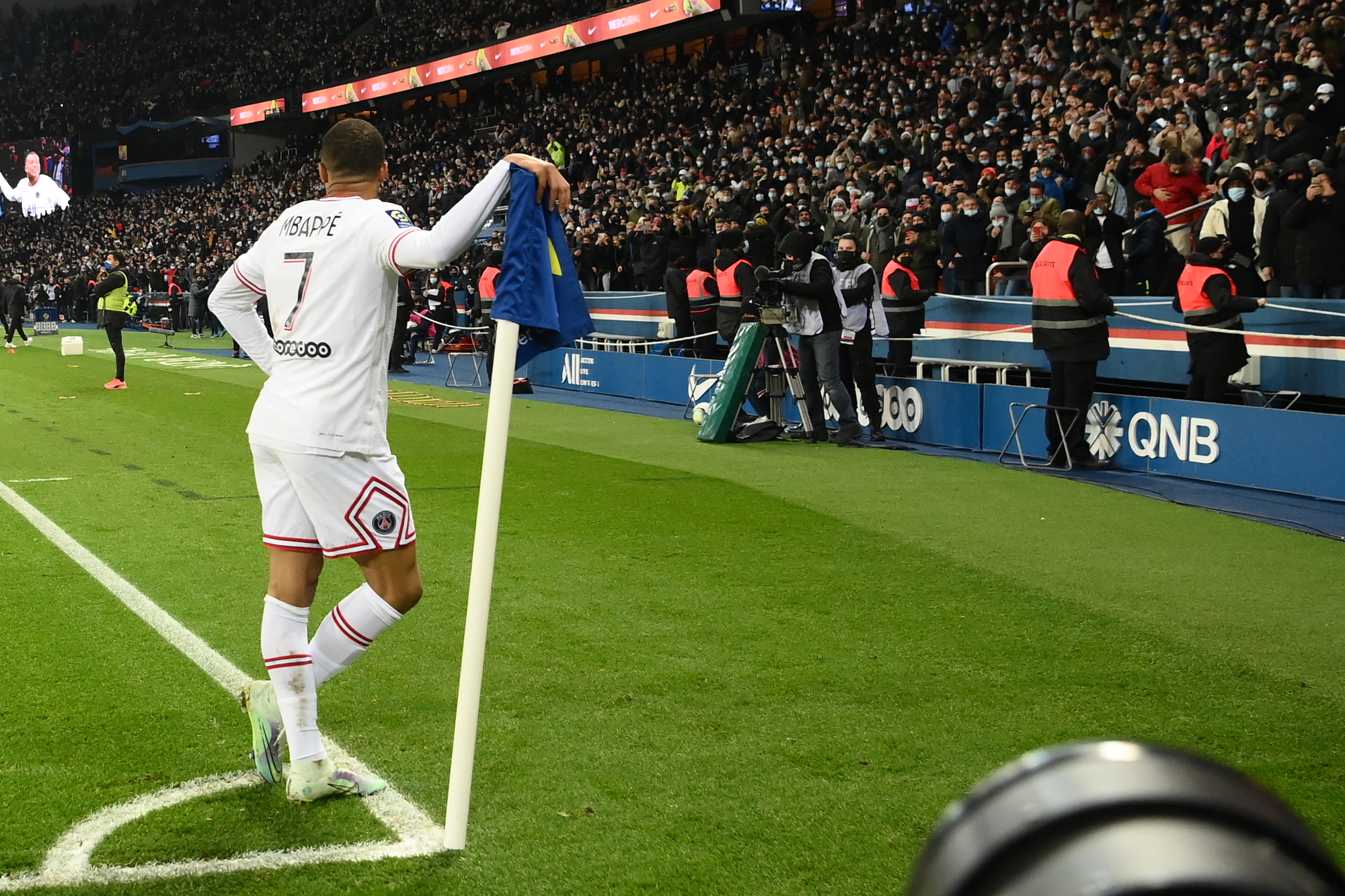