As 2022 is around the corner, the future of Kylian Mbappé will be one of the main stories heading into the new year. However, those who hoped for the 23-year-old to announce his decision in January since he can sign a pre-contract or extend will have to wait.

Spanish media outlet AS reports Mbappé will announce his plans no earlier than March 9th, the date for the second leg against Real Madrid at the Santiago Bernabéu Stadium. 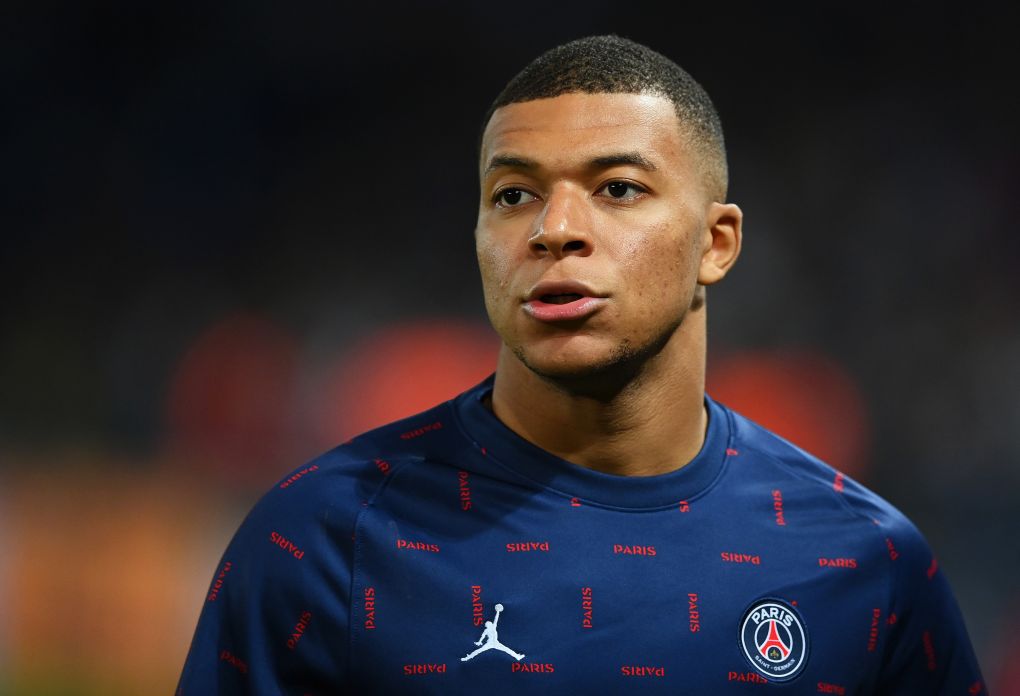 The France international wants to put all speculation from the media aside and prepare for this matchup against Los Blancos. With Real Madrid hoping to land Mbappé this coming summer, it’s a smart move by the PSG star to avoid that talk as much as possible during this matchup.

In a recent interview with Mundo Deportivo, PSG midfielder Ander Herrera gave a somewhat confident response regarding the future of Mbappé, considering the speculation turning up a notch following the UEFA Champions League Round of 16 draw against Real Madrid.