Report: The Salary of Layvin Kurzawa Remains a Hurdle for Serie A Club

Paris Saint-Germain wants to offload players this January transfer window and cut down the wage bill on their squad. This week, the capital club began making changes with the loan deal that sent Rafinha to Real Sociedad.

However, PSG doesn’t want to stop there. The Ligue 1 side reportedly hopes to find someone who will take Layvin Kurzawa off their hands, and it seems they have a taker in Lazio. Nonetheless, there are obstacles.

According to Gazzetta Dello Sport (via Culture PSG), Lazio has made Kurzawa their priority to strengthen the left side of their backline. However, the finances could present a real issue in making this move occur. 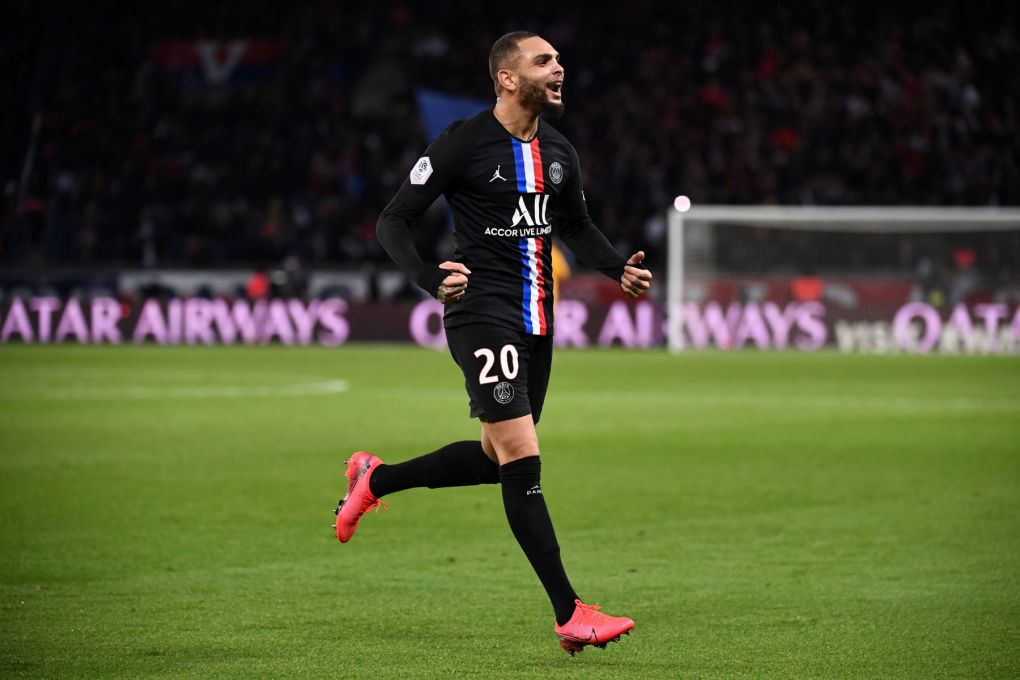 With PSG, Kurzawa earns an annual €4-million annually, which would make him the highest-paid player alongside striker Ciro Immobile. As a result, the Italian side would like Les Parisiens to share the salary responsibilities to make the deal possible.

PSG would like to offload players to free up salary, but when it comes to Kurzawa, a player who hasn’t played much, perhaps loaning him to Lazio allowing him to play could boost interest for the player.