PSG Mercato
Report: PSG Are Among Those Reaching Out to the Agent of Ousmane Dembélé
By Eduardo - 29 December 2021, 22:25

Ousmane Dembélé will reportedly not renew his contract with FC Barcelona, which will expire in June. As a result, when the January transfer window opens in a couple of days, the 24-year-old can open up talks with any club over a pre-contract.

Foot Mercato reports that among the teams reaching out to Dembélé’s agent, Moussa Sissoko, including Paris Saint-Germain. The reason for the France international’s reluctance to extend comes down to salary.

Sissoko believes that Dembélé is the future of Barça and that they will never accept less than what was offered to Erling Haaland. The forward reportedly wants a €40-million gross salary and €40-million in bonuses from Barcelona. 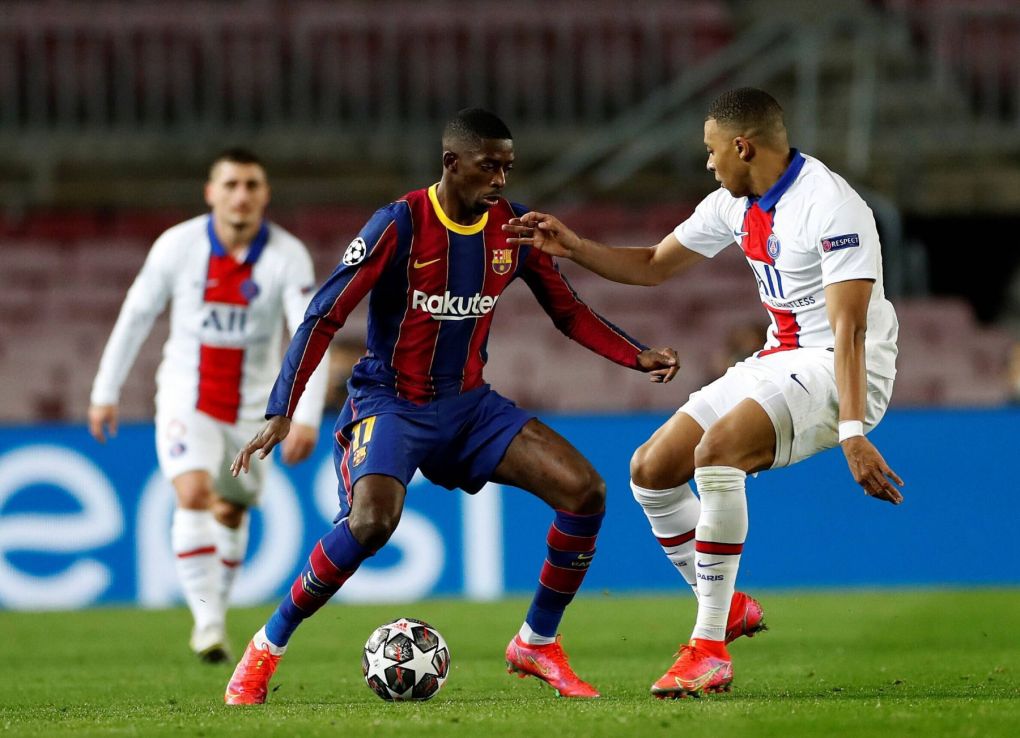 Also, with the salaries that the team has paid to Philippe Coutinho and Antoine Griezmann, they believe their financial demands are reasonable.

Dembélé has made eight appearances this season, scoring zero goals and registering two assists for the La Liga side. Since joining Barcelona in 2017, he’s made 126 total appearances while scoring 30 goals and putting together 23 assists.