News
Report: Lionel Messi Jersey Sales Are the Best Launch of All Time for PSG
By Eduardo - 31 December 2021, 0:10

Lionel Messi joined Paris Saint-Germain this summer when he left FC Barcelona abruptly after the Spanish side couldn’t fit his wages under the La Liga salary cap. As a result, the capital club has benefitted from the arrival of the Argentine, especially on the business side.

According to Sportune, the 34-year-old’s jersey sales represent the best jersey launch of all time. Furthermore, Messi’s jersey sales to begin his tenure with a new club erase the figures made by Neymar Jr. when the Brazilian arrived in 2017. 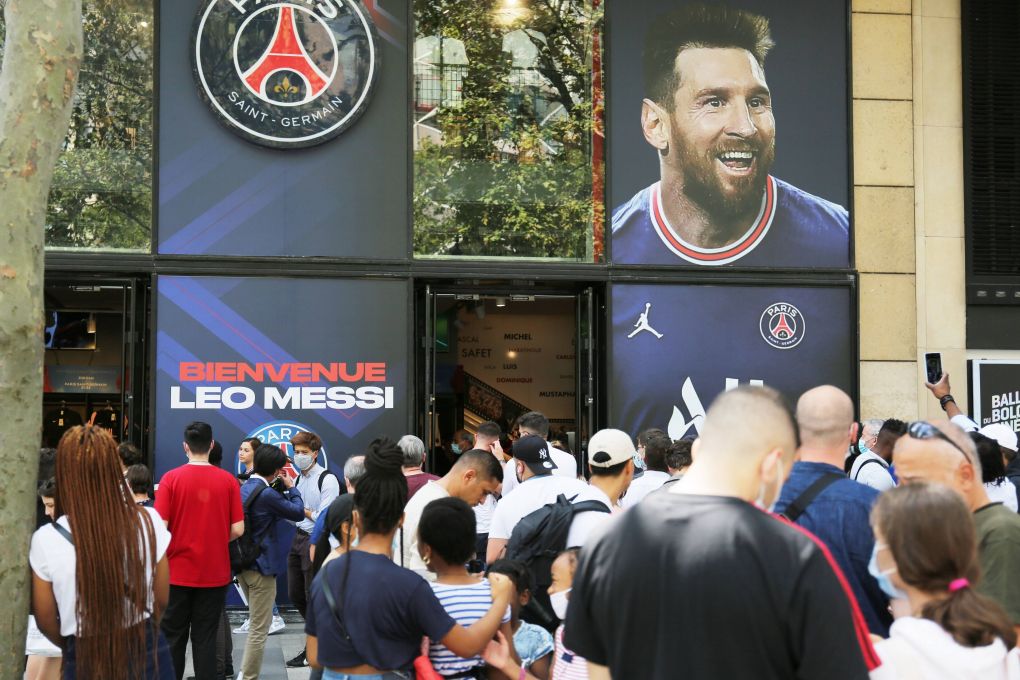 Messi also leads the club in jerseys sold. The Argentine is first with Kylian Mbappé in second and Neymar in third. PSG has also exceeded the one million jerseys sold per season, which only a handful of clubs can accomplish.

When the former Barcelona star arrived in the French capital, many predicted the spike he’d have on the business side of the game, and it’s beginning to take flight.