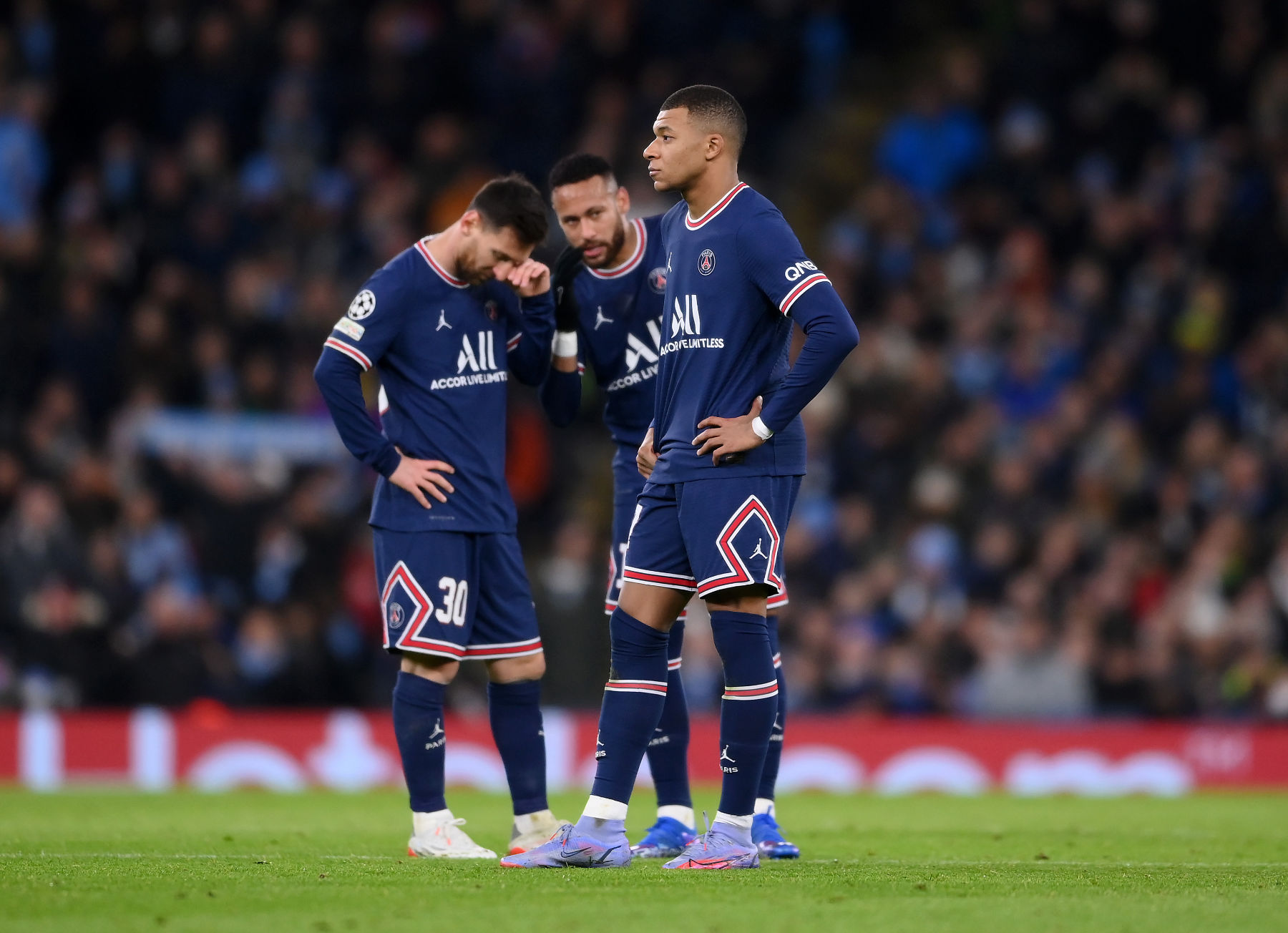 On paper, Paris Saint-Germain has one of the best squads ever assembled, but behind the scenes, something just isn’t right and it could cost them the UEFA Champions League title and one of its superstars.

To kick off the show, I bluntly ask Johnson who is to blame for PSG’s lackluster first half of the season? Is it the manager’s inability to get the most out of one of the best squads in Europe? Is it the players who appear disinterested the majority of the time? Or, is it the fault of the sporting director, Leonardo, who put the whole thing together?

Next, I ask JJ about Pochettino’s future and whether or not Zinedine Zidane could replace him in the French capital in 2022. One issue that is brought up when discussing Zidane potentially managing PSG is his Marseille roots. Johnson explains the rivalry between the two cities and gives his thoughts on whether it might keep him from taking the job at the Parc des Princes.

Just recently, Mbappé gave an interview to CNN after being crowned the Best Men’s Player of the Year at the Glove Soccer Awards 2021. In that interview, the PSG superstar was asked about playing with Lionel Messi, his desire to win everything with PSG, and the rumors linking him with a move to Real Madrid. I ask Johnson what his biggest takeaway from the interview was.

French superstar @KMbappe talks to @BeckyCNN about playing for Paris Saint-Germain alongside Lionel Messi and what's in store for his future.

To wrap up the show, we talk Champions League and discuss what it might take to defeat Real Madrid in the Round of 16 and whether that might convince Mbappé to stick around in Paris for another couple of years.