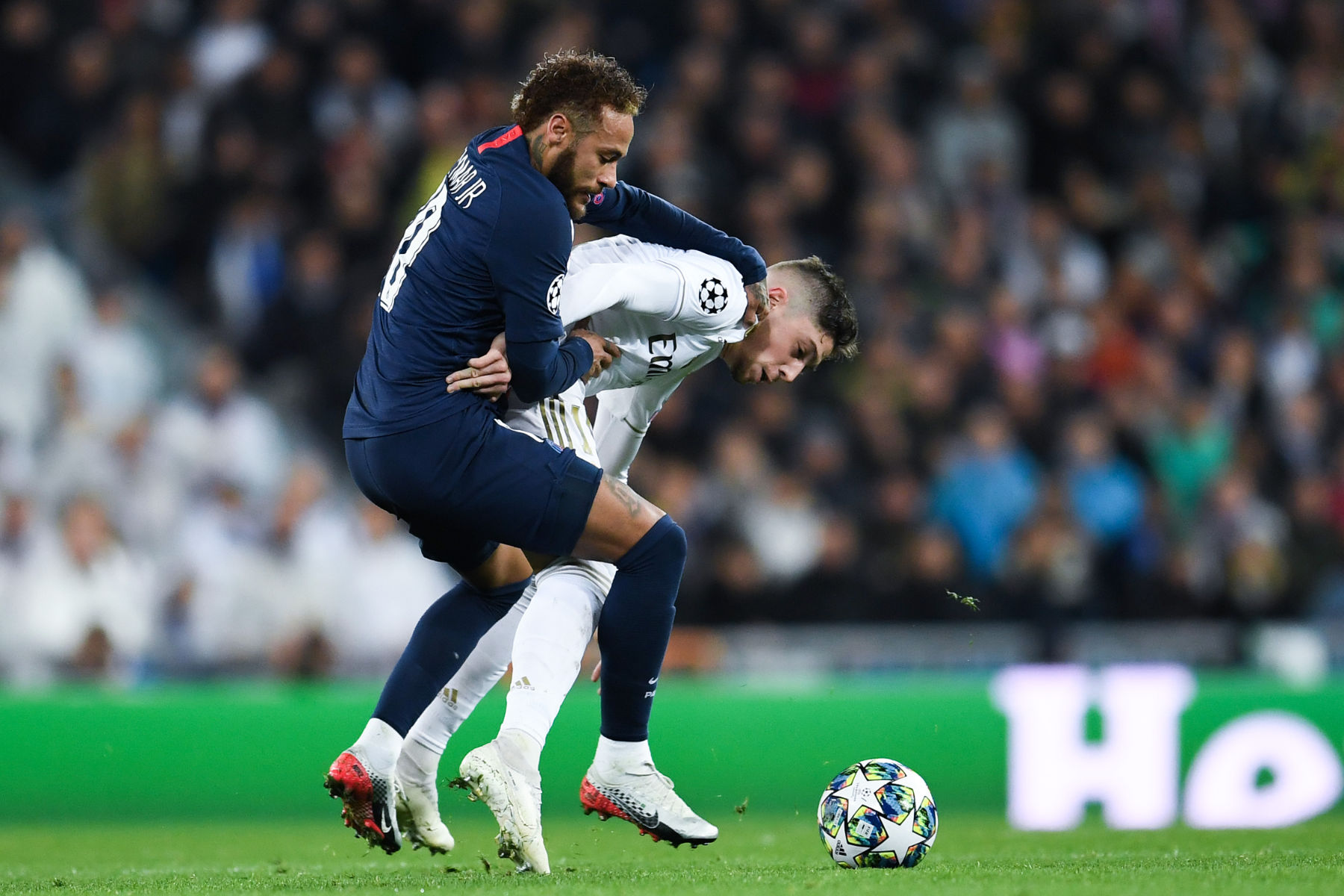 Paris Saint-Germain could be credited with the demise of FC Barcelona, and now, they set their aim on another La Liga giant in the UEFA Champions League.

On this episode of PSG Talking, Tyrone Taylor hosts and is joined by James Teague, James Carter, Eduardo Razo, and Ed to discuss a chaotic Champions League draw.

Up first, we react to UEFA completely botching the draw and then blaming it on some third-party vendor. PSG initially drew Manchester United, pitting Cristiano Ronaldo against Lionel Messi, but then it was discovered that teams that shouldn’t have been in the same pot were, the entire draw was scrapped and a redo was ordered. After the second draw, PSG drew Real Madrid, the club Kylian Mbappé is rumored to be heading next summer.

Following a technical problem with the software of an external service provider that instructs the officials as to which teams are eligible to play each other, a material error occurred in the draw for the UEFA Champions League Round of 16.

Next, we go around the horn and give our prediction for the tie against Real Madrid. Will the removal of the away goals rule hurt PSG? Is Real Madrid peaking as a team too early? Can Neymar Jr. and Sergio Ramos return from injury to propel PSG to victory despite a lackluster midfield? Finally, how will Mbappé handle his contract situation leading up to the highly-anticipated matchup?

With the January transfer window about to open, should PSG look to add a player or two to reinforce its midfield? Could a managerial change be in the works? Zinedine Zidane is available and is very familiar with Los Blancos.

We wrap up the show by giving our final thoughts on the Round of 16, including Ed’s prediction that PSG’s former manager, Thomas Tuchel, will go down to Ligue 1 side Lille OSC.