The January window presents Paris Saint-Germain an opportunity to offload players who have no future with the capital club. It will be a tough sales job for the French giants as some players have seen little to no consistent playing time to entice a club to purchase the player.

According to Italian football journalist Fabrizio Romano, PSG is in conversations with the Spanish side Real Sociedad over the possibility of a loan deal for Rafinha.

Real Sociedad will have six months with the player until June 2022. Nonetheless, the journalist doesn’t state whether an option to buy included in the loan will be included. 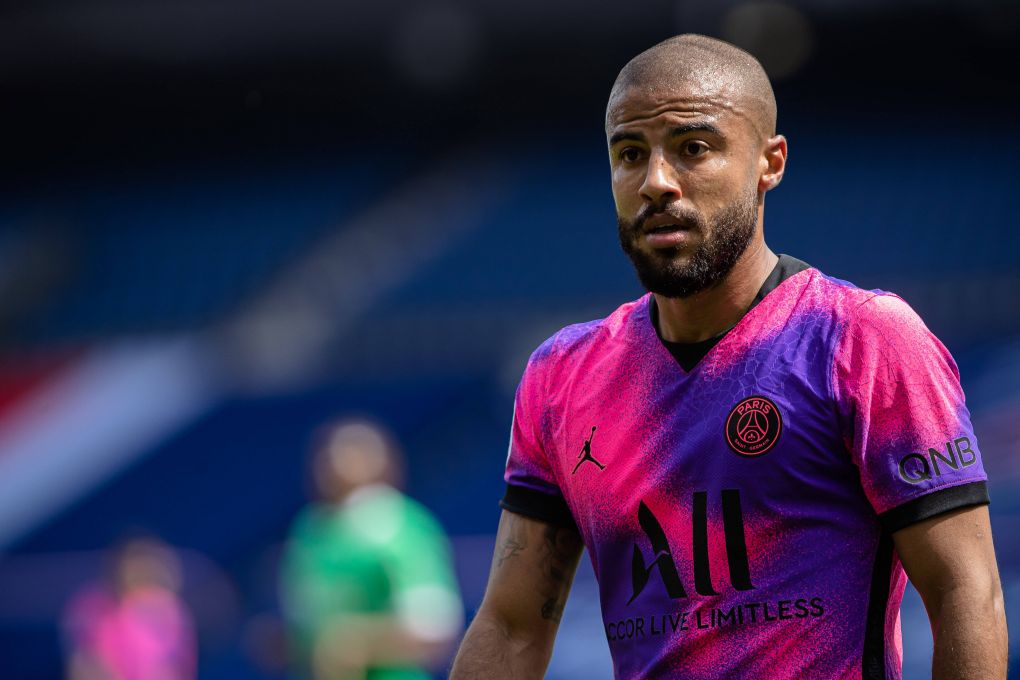 However, France Bleu Paris’ Bruno Salomon confirms this information provided by Romano and adds that a possible purchase option is under discussion between the two clubs.

Rafinha arrived at the French capital in 2020 and has made 39 appearances for Les Parisiens, where he’s yet to score a goal and provide seven assists during his time with PSG.