Paris Saint-Germain has begun the process of downsizing its squad as the January transfer window presents an opportunity for the capital club to offload players who have no future there.

One of the players rumored to be on the way out is midfielder Rafinha, who has completed his move to the Spanish side Real Sociedad. The 28-year-old heads back to La Liga until the end of June on a loan move without an option to buy clause in the deal. 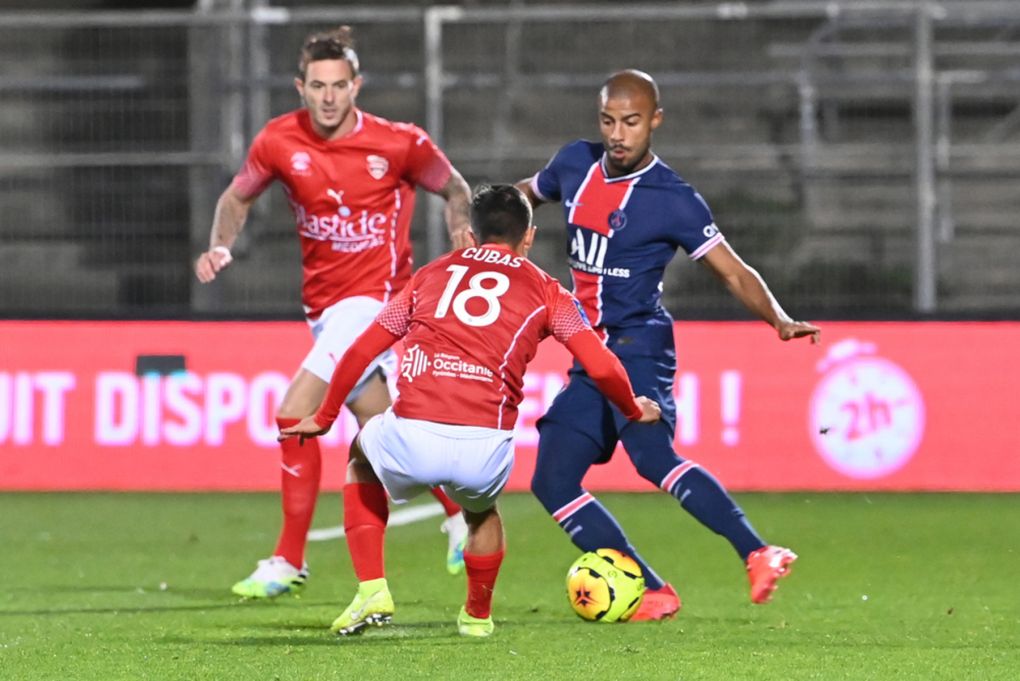 Since arriving in 2020, Rafinha has made 39 appearances where he’s scored zero goals and registered seven assists. Reports suggest that PSG will be paying a portion of his wages, so they’re not entirely off the books on that part.

Rafinha’s contract is up in 2023, but PSG hopes the Brazil international has a good showing these next few months in Spain to allow possible negotiations for the player to heat up, whether it’s Real Sociedad or another club possibly interested in him.