Paris Saint-Germain wants to offload players who either don’t have a future with the capital club or want to cash in considering their limited minutes on the pitch.

This week, the Ligue 1 side began offloading players with the loan deal that sent Rafinha to Real Sociedad. Another player that could be on the move is defender Abdou Diallo. The 25-year-old is drawing interest from Newcastle United and AC Milan.

Furthermore, PSG has reportedly put their price for Diallo to let him leave during the January window. According to Foot Mercato, the French giants would want a sum of €25-million to part ways with the Senegal international. 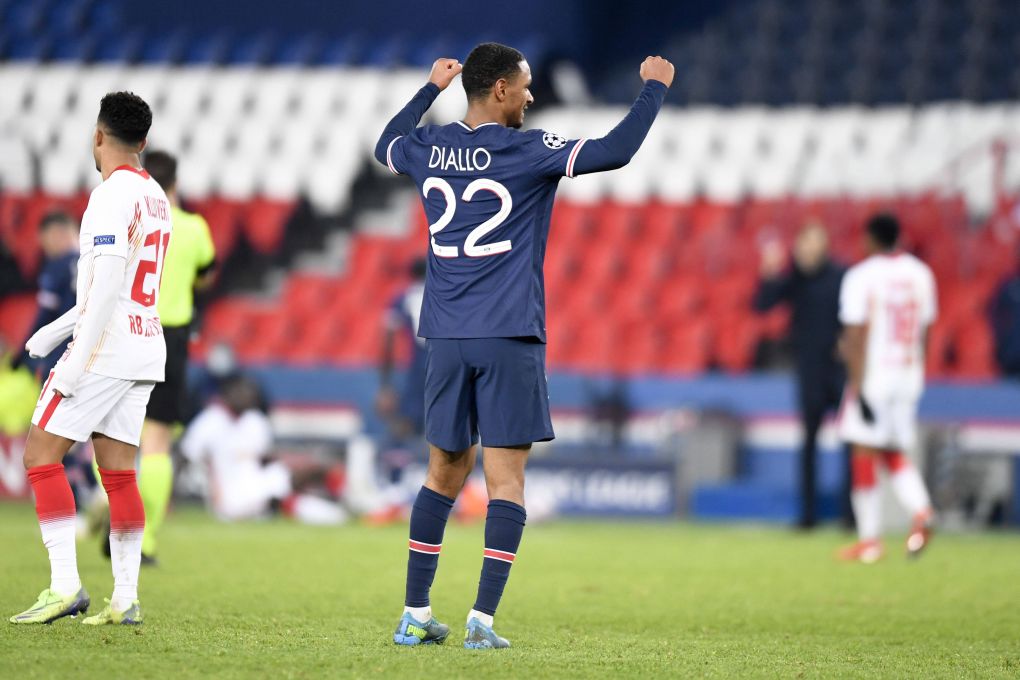 Diallo is a backup left-back and central defender, so PSG could let him leave if the price is met from either of the two clubs expressing interest.

However, a deal for Diallo will need to come soon, considering he’s on the squad for Senegal in the Africa Cup of Nations and perhaps might want to remain focused on that until their tournament is over.