The January transfer window will allow for Paris Saint-Germain an opportunity to sell off players who have no future with the capital club. Some names will be difficult to offload than others considering some don’t get much playing time.

Nonetheless, PSG could be seeing a club take two names off their hands that they’re open to selling. According to Tuttosport (via SempreInter), Inter Milan eyes Layvin Kurzawa and Abdou Diallo as possible targets to reinforce their backline.

There are no further details regarding what type of deal the Serie A side would want to loan both players, but from a PSG perspective, they would be open to letting them go. 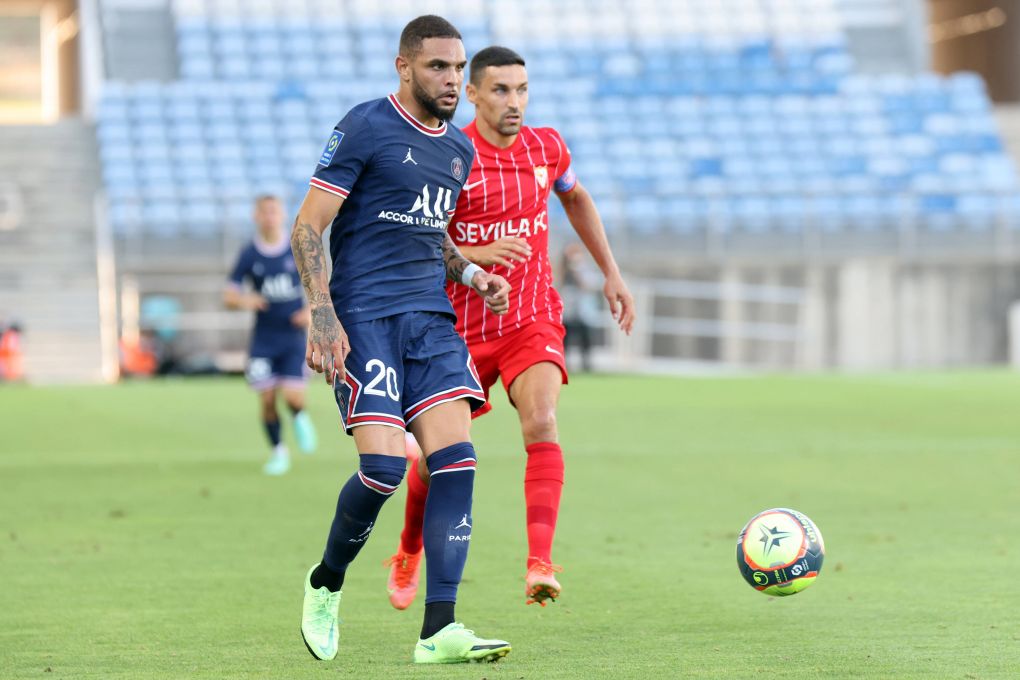 Galatasaray is reportedly re-engaging its interest in Kurzawa as they search for a left-back. Meanwhile, AC Milan also eyes Diallo due to the defender having the capabilities of playing as a left-back and center-back.

Rafinha has one foot out already as Les Pairisiens have a deal in the works to send the midfielder to Real Sociedad. The capital club is hopeful they can begin cutting some of the wage bill over the coming weeks.