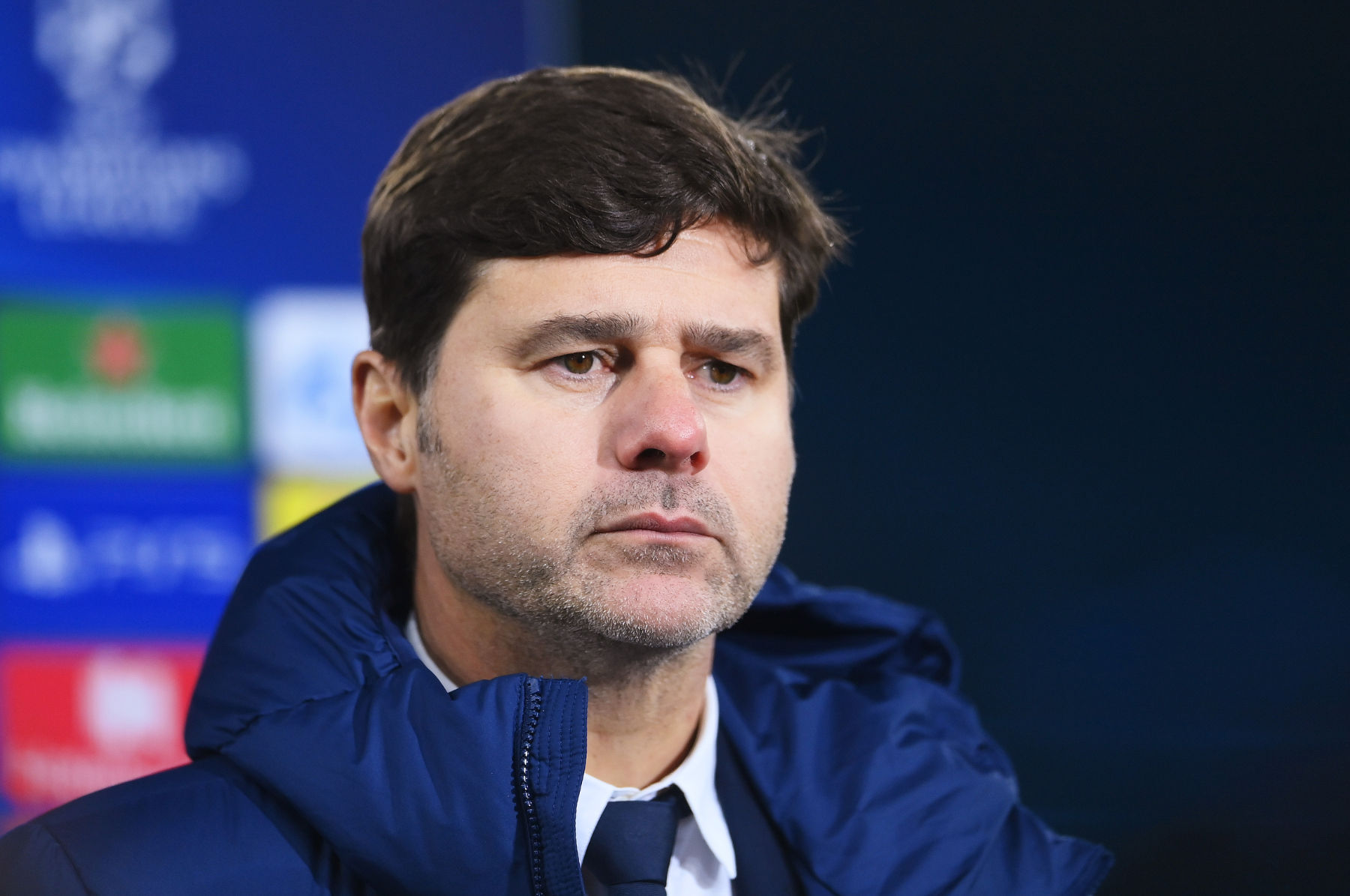 Paris Saint-Germain is considering letting Mauricio Pochettino leave to join Manchester United at the end of the season, according to reports.

United sacked Ole Gunnar Solskjaer after a string of poor performances reached a boiling point with a 4-1 defeat at Watford.

And they have confirmed that German Ralf Rangnick will take over for the remainder of the season, after which he will take up a consultancy role at the club for two years.

Pochettino – who managed Tottenham with distinction over a five-and-a-half-year spell – is one of the favorites with bet 365 in Australia to be the next permanent United manager.

According to Goal.com, PSG had no intention of letting the Argentine leave mid-season but they are open to the prospect of him moving on next summer.

Pochettino has claimed he is happy where he is, saying: “We are always focused on the football – our games and our work.

“It is not us, nor the club, who generate these situations. It does not affect us.

“I am focused on PSG. We are used to rumors arriving. When they do arrive, it is a good sign that there are many of them – it is a sign that we are doing good work. We are calm and humble. It is not us creating these rumors.”

PSG sporting director Leonardo added the club doesn’t want him to leave, playing down rumors of a meeting with the available Zinedine Zidane.

“We do not want Pochettino to leave,” Leonardo said. “He never asked to leave and no club contacted us in relation to him.”

“We have lots of respect for Zinedine Zidane, for what he did as a player and coach, but I can affirm very clearly that there was no contact or meeting with him. It is ridiculous to imagine that a meeting with Zidane could have taken place in a big hotel, in Paris, in front of the world.

But despite publicly insisting he is happy at the Parc des Princes, Pochettino is claimed to be struggling with life in Paris where he has spent 11 months living out of a hotel room.

If PSG does let the 49-year-old go to United, it would cost the Premier League outfit a sizable amount given his contract with the French giants runs until the summer of 2023.

Gary Neville, United’s former right-back, believes Pochettino would be interested in a move to Old Trafford.

“I think Mauricio Pochettino – although he’d never say it – would leave to come to Man United on a five-year deal tomorrow,” Neville told Sky Sports.

“He’d look at that group of players, he’d look at the club and he’d realize he’d probably be able to achieve more than he wants at Man United in terms of a project.

“At PSG you are on season by season, ‘you’ve got to win the Champions League or you’re out’ – type of model. I don’t think that suits Pochettino. I think he would absolutely come to Man United on a five-year deal, with backing behind him.”

However, right now, United is focusing on the arrival of Rangnick, with his interim appointment confirmed by the club.

“I am excited to be joining Manchester United and focused on making this a successful season for the club,” Rangnick said.

“The squad is full of talent and has a great balance of youth and experience.

“All my efforts for the next six months will be on helping these players fulfil their potential, both individually and, most importantly, as a team.

“Beyond that, I look forward to supporting the club’s longer-term goals on a consultancy basis.”

John Murtough, United’s football director, added: “Ralf is one of the most respected coaches and innovators in European football.

“He was our number one candidate for interim manager, reflecting the invaluable leadership and technical skills he will bring from almost four decades of experience in management and coaching.

“Everyone at the club is looking forward to working with him during the season ahead, and then for a further two years in his advisory role.”