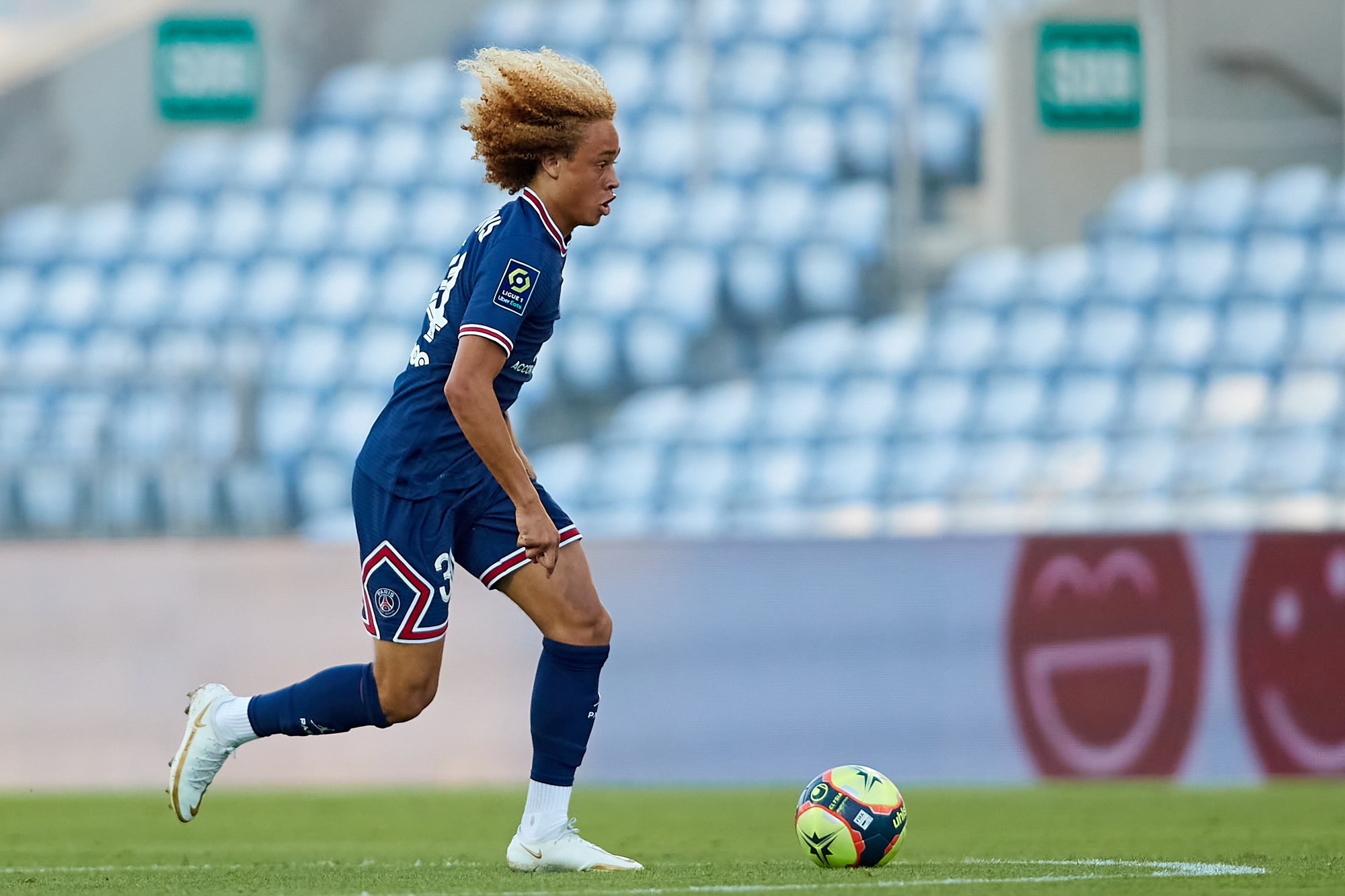 It took him a while, but Xavi Simons made his long-awaited first appearance of the season in Paris Saint-Germain’s Coupe de France fixture against Feignies.

Simons featured in the entirety of the match, as he went on to create five goal-scoring chances for teammates and also won five ground duels.

PSG manager Mauricio Pochettino comes away from Simons’ overall showing much pleased, which he detailed during his post-match press conference (via Le Parisien).

“Xavi [Simons]had a good game, as did the other youngsters,” Pochettino said. “They usually play with the U19s and this type of match gives them the opportunity to integrate, to share time with the pros and to create automatisms that will be important for the future.”

This sure was quite the performance from the Dutch midfielder, especially as he tagged along with Kylian Mbappe and Mauro Icardi in PSG’s attacking setup upfront.

PSG has a mere one match remaining in the calendar year, which will come in the away Ligue 1 fixture against Lorient. Pochettino has not yet hinted at just which players will go on to feature in the match, but the Dutch midfielder could go on to take part in the fixture.